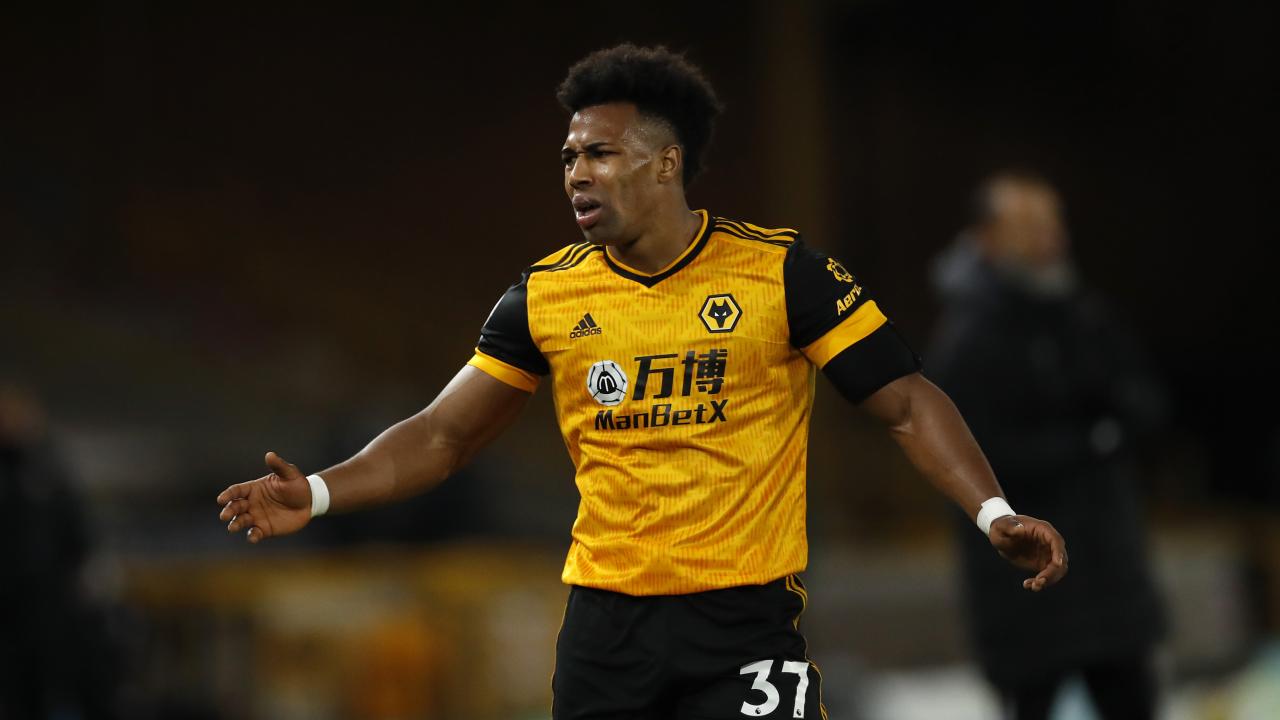 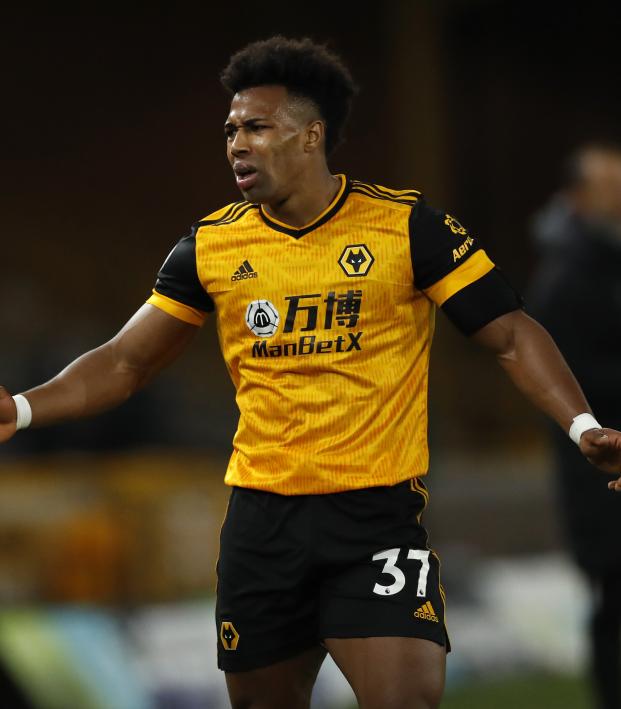 Soccer hasn't been the same without fans. The emotion just isn't there. The fake crowd noise is mediocre but matches without fan chatter (even the artificial kind) lack the sense of importance that the game is supposed to carry. It is tough to watch at times.

The one positive to empty stadiums? We have unprecedented access to the vocal expressions of the players on the pitch. Every bit of banter, every plea to the referee and every frustrated proclamation is audible to viewers at home.

The latest player to provide us with some pitch-side microphone magic is Arsenal defender Rob Holding. The former Bolton man came on for center back David Luiz at halftime and was tasked with containing a pacey Wolves attack. While partaking in his defensive duties, Holding fouled Wolves winger Adama Traore late in the second half, which resulted in a yellow card being shown to the Englishman.

Obviously Holding was not thrilled, and he voiced his displeasure to the referee. Thankfully for us, this interaction was picked up by a touchline mic:

I can't argue with Holding's assessment of Traore:

The man looks like he consumed a couple of dumbbells, washed it down with a protein shake, and every ounce of it went to his shoulders and biceps. Jacked would be an understatement.

Here is full footage of the incident, which provides evidence supporting Holding's inquiry of "how's he gone down like that?"

Arsenal may have lost the match, but the real winners were the fans at home, who got a first-hand Premier League experience thanks to Rob Holding and the touchline microphone.