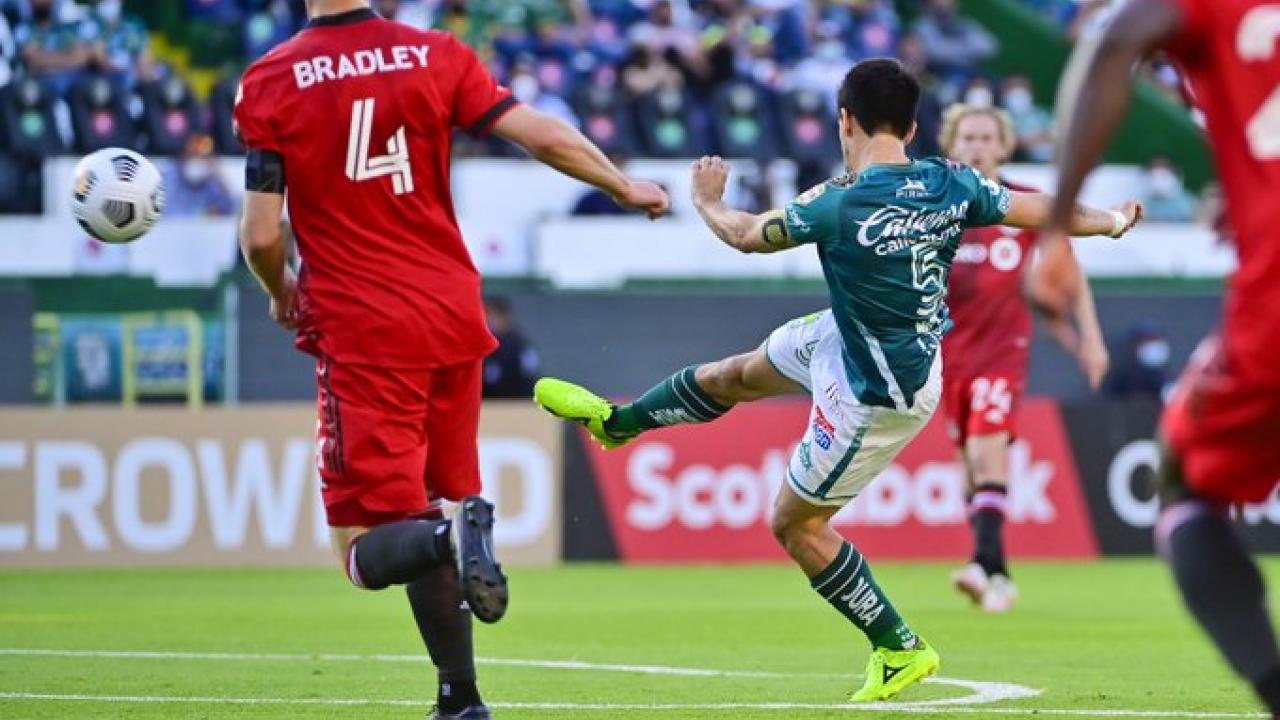 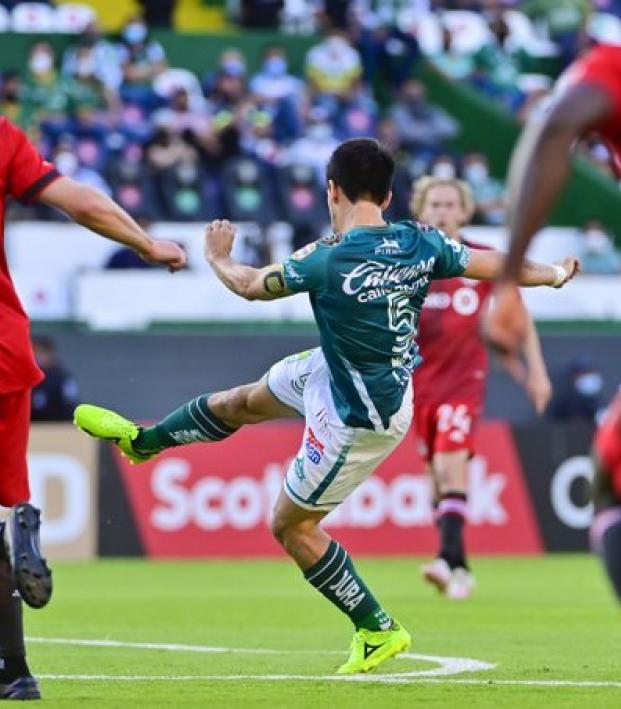 Connor Fleming April 7, 2021
One of the best volleys in Concacaf Champions League history.

Toronto FC was handed a tough draw in the Concacaf Champions League against Liga MX’s 2020 Apertura champion Club León, meaning that the MLS side’s first competitive fixture of the season was a daunting trip to the Nou Camp for the first leg of their Round of 16 matchup.

The difficulty of the task became much more apparent in the 25th minute, when León’s Fernando Navarro probably claimed Goal of the Tournament on only the second day of the competition.

Jean Meneses gets the assist, but Navarro had to get absolutely everything perfect — timing, technique, placement and power — to get this beyond Alex Bono on the volley.

What a volley from Fernando Navarro to give @clubleon_en the lead vs Toronto! pic.twitter.com/lHVhfcfXqv

A GOLAZO of epic proportions

I won’t show it to you again, but I will show you this r-o-w-d-y tackle at the end of Philadelphia’s clash with Saprissa. Since it's Concacaf, this is just a yellow. Over in UEFA, you get a yellow for entering Ederson's personal space.

A wild ending to Saprissa vs Philadelphia in the Concacaf Champions League. pic.twitter.com/FK26xTlF0w