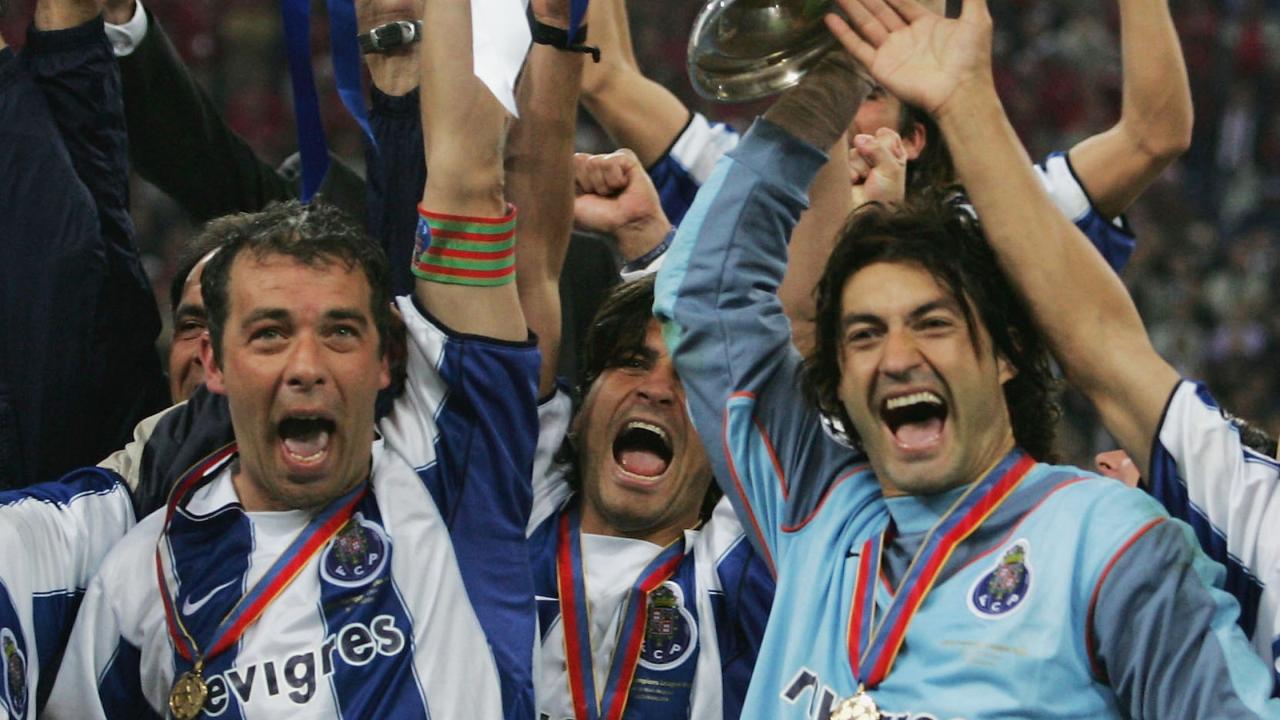 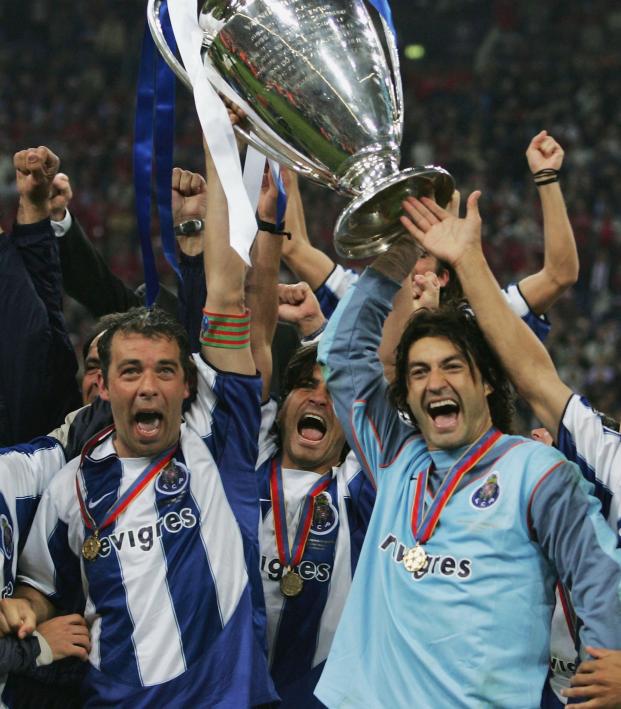 Next week Europe’s most anticipated annual tournament — the Champions League — begins the Round of 16 knockout stage. For the first time in the tournament’s history the last 16 only consists of clubs from Europe’s “Big Five” (England, Spain, Germany, Italy and France).

You have to go back nearly two decades for the last time a team outside of Europe’s top five leagues lifted the Champions League trophy. In the 2003-04 edition of the tournament, Jose Mourinho’s Porto shocked Europe with a fairytale tournament run, defeating Monaco 3-0 in the final.

At the start of the 2003-04 tournament, Porto finished in a comfortable second in its group behind Real Madrid.

In the knockout stage Mourinho’s men went on a tear, defeating Manchester United in the Round of 16, Lyon in the quarterfinals and Deportivo in the semifinals.

The chances of another team like Porto outside of the big five winning the Champions League are nearly impossible. Last year Ajax was the first non-big-five team to make the semifinals since PSV Eindhoven in 2004-05. Ajax was nearly the first “minnow” to reach the final since Porto. Thanks for nothing, Lucas Moura.

The problem for the smaller clubs outside the big dogs is simple: money. The year after Porto won the Champions League, Mourinho and most of the stars were quickly scooped up by the highest bidders. The next year Porto wouldn’t make it past the Round of 16.

A nearly identical situation is happening with Ajax. Promising young players get recognized and the salivating big dogs of Europe are quick to sign them.

The majority of the players who provided the spark for Amsterdam last season have moved on. Juventus nabbed star defender Matthijs de Ligt for $84.3 million, Barcelona gutted the midfield and took Frenkie de Jong with an $85 million transfer and Ajax's strike force will likely be taken this summer as top clubs are eyeing up Hakim Ziyech and Donny van de Beek.

Last year’s semifinalists didn’t even make it out of this year’s group stage.

The only way a team outside of the big five will raise a Champions League trophy is the perfect storm of a quality manager, excellent play and young talent not yet lured away with money. A perfect storm that hasn’t come in more than 15 years.