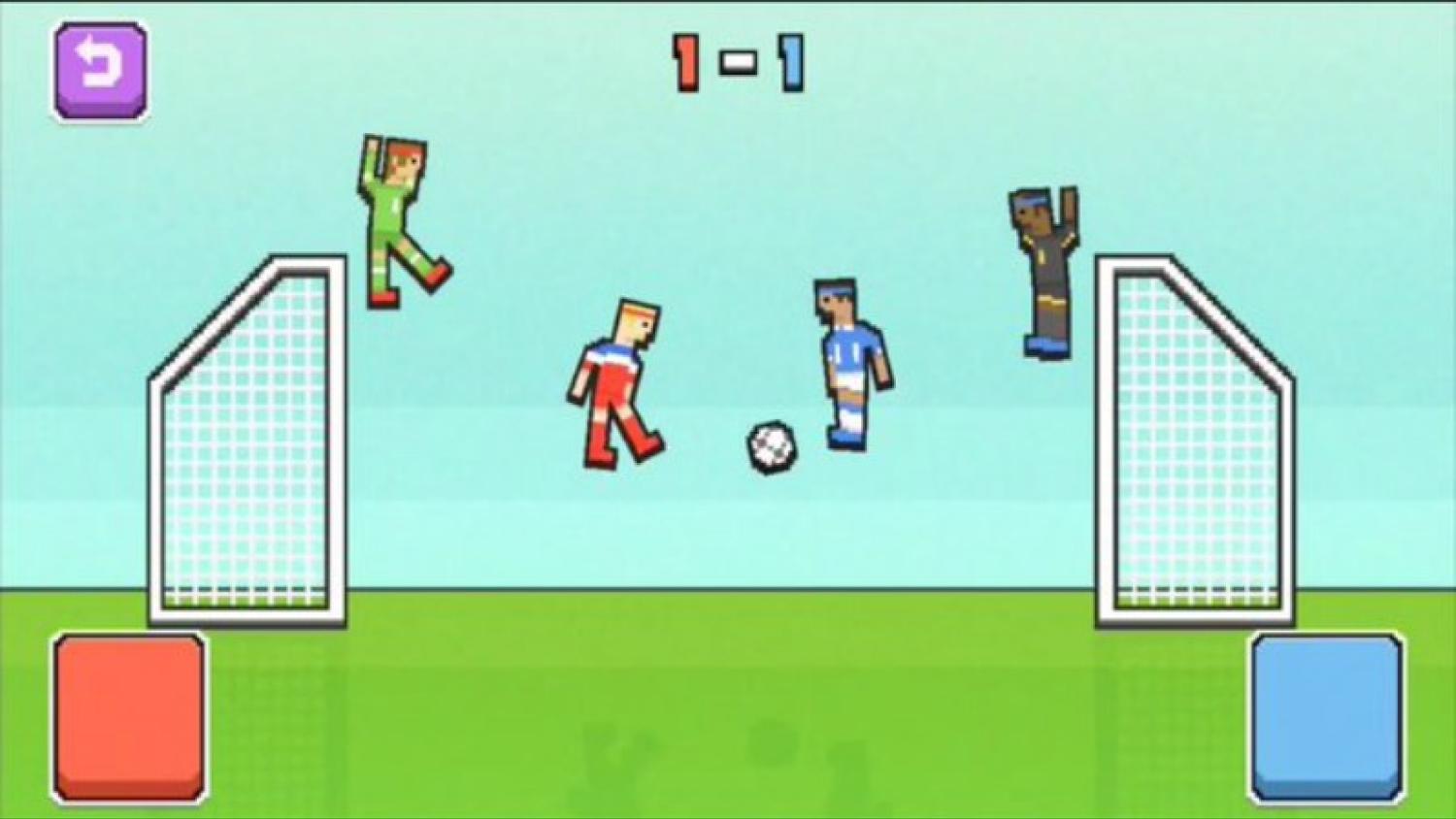 FIFA 16? No thanks. Just Soccer Physics for me, bruh.
Photo: @TheHyperPixel | Twitter

I used to revel in the life-like simulation of EA Sports’ FIFA, the true to life representations of players, the robust animations and the required patience of learning the game's more intricate controls.

But, you see, after many years of overpaying for slightly altered editions of the series, the routine had become tedious. Whether it was the CPU intermittently flipping a switch to make Aston Villa become Barcelona in disguise, the overloaded skill sets of players who possessed a bit of speed and strength or the maddening tendency of each rendition of FIFA to overpower a specific aspect of the game, I couldn’t take it anymore.

I’d lost one too many games wherein I’d outshot my opponent 15-1, only to lose by a final score of 1-0. I couldn’t stand my players demanding transfers when they'd played week in, week out and we sat atop the league table. What more can you possibly demand from your virtual existence, Moussa Sissoko?

I'd had enough of an opponent passing the ball around the back or playing keepie uppie only 10 minutes into the game in order to protect a single goal lead. I don’t need this. I'm a grown ass man. Like the world's governing body that attaches its name to the title, the game had grown depraved. It had perverted the sheer joy that comes along with entering a fantasy world. FIFA's castle in the air had become a prison.

Then, by the grace of god, I discovered Otto-Ville Ojala’s Soccer Physics app. Like Ponce de León stumbling upon the fountain of youth, joy was reborn in the inner cockles of my soul.

Soccer Physics is organized chaos, the only certainty being that the game will be encapsulated in the space between two goals, even if your players seem to disagree. Soccer Physics might just be the greatest game ever conceived. It’s outlandish, addictive and ridiculously simple. 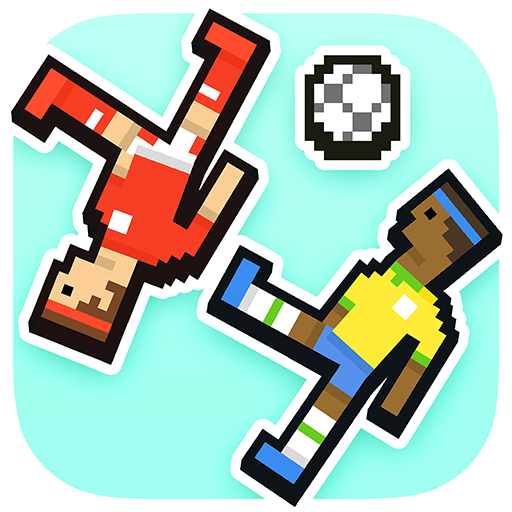 Finally, here was a heartening simulacrum of the unpredictability of soccer, encapsulating the thrill of attack and the heart of defense. This was the beautiful game as represented by men in acrobat tights kicking around an American football on undersized goals.  Here was the slippery romanticism of a night at the Britannia Stadium mixed with the headless horror of Sleepy Hollow.

If this doesn’t make sense, it’s because you’re not in the know. You’re not part of the initiate. You’re a lost soul in the realm of virtual soccer, and you just need to find yourself in Soccer Physics. Like Liverpool emerging from the tunnel for the start of the second half in Istanbul, it's a brave new world after your download is complete.

You'll learn how to best thunderpunt a beach ball, how scrums in the opponent's net are generally a good thing and that 8-bit techno music is pretty damn good.

Best of all, it only requires you to press a single button. If you’ve got a friend who dislikes the complexities of FIFA, they'll be instantly hooked by the absolute absence of a learning curve in Soccer Physics.

Another key feature of the two player experience is that you'll only need one device. Change to "Two button mode", giving you a button for both your field player and keeper, and you could ostensibly have four people playing on a single cell phone or tablet. 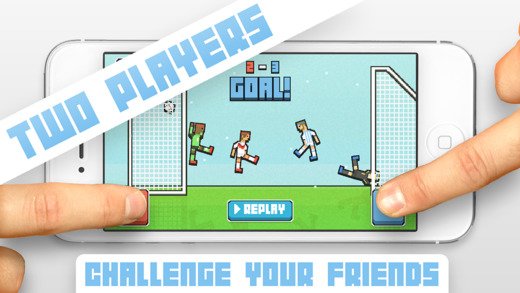 In its simplest form you'll be using one button to control both your keeper and field player, attempting to somehow maneuver the ball into the opponents net. However, as Jean-Paul Sartre would say, “In football everything is complicated by the presence of the opposite team.”

You’ll laugh, you’ll cry, you’ll play for hours. Don’t let the $1.99 price tag deter you, you’ll recuperate the monetary cost of the app through an accumulation of sheer joy within the first few minutes.