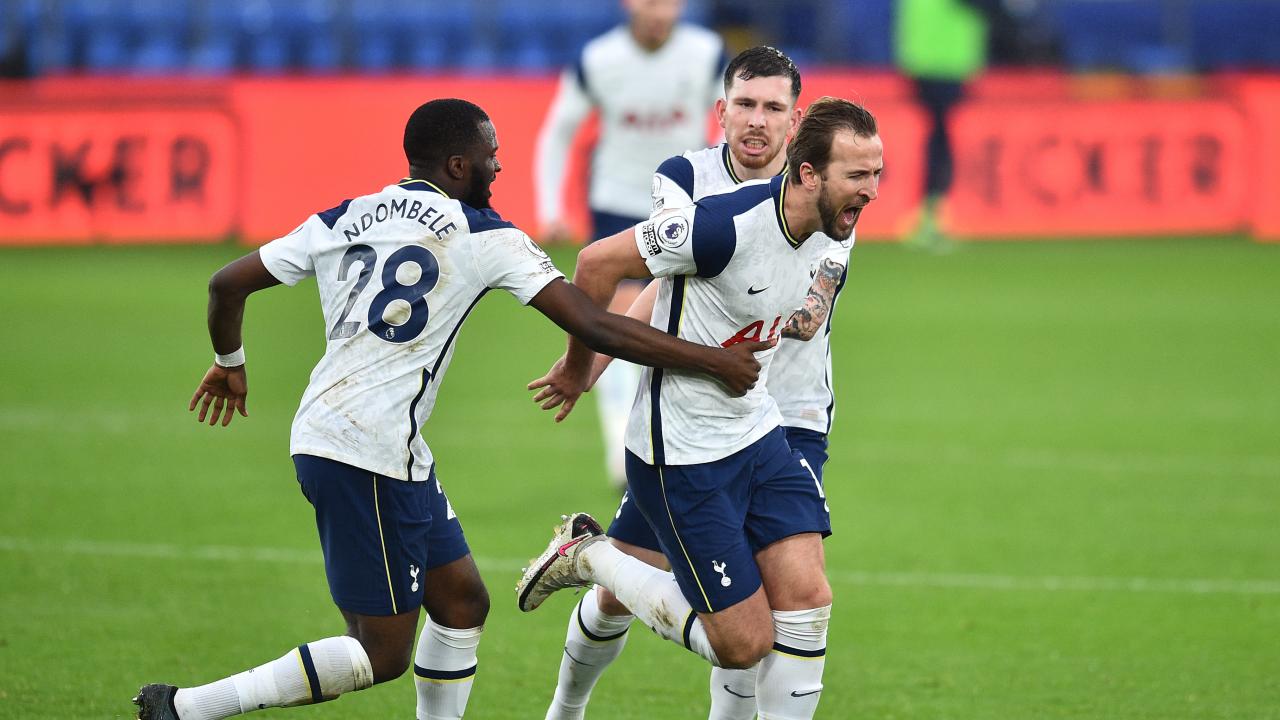 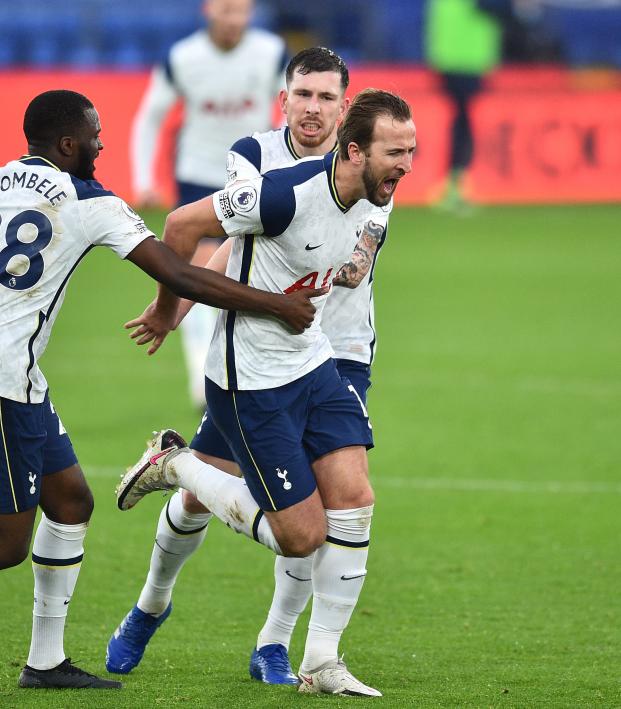 It was almost certainly another José Mourinho mind game master class in counter attacking excellence, although questions will be asked of his negative approach with regards to the moments in the game when he perhaps could’ve been more positive.

Still, Mourinho’s second-season record (titles at Porto, Chelsea, Inter, Real Madrid and Chelsea again) is reason for extreme optimism at Tottenham Hotspur Stadium (such a nice new stadium!), and the mesmeric play of Kane and Son has been perfectly complimented by Eric Dier playing football on a constant loop for six months, Pierre-Emile Højbjerg looking like a young Patrick Vieira and the positive reinforcement provided by veteran leader Joe Hart on the bench.

But more on the conjoined twins better known as Kane and Son. Whether it was Kane dropping deep, playing in the No. 10 role and feeding Son on one of his trademark darting runs or Son teeing up Kane for an unstoppable drive from pretty much anywhere in the attacking third, you know it was one or a combination of the two today! Let’s take a look and see.

Wow. They’ve certainly done that a lot this year.

(INSERT OPTAJOE TWEET THAT CAN KEEP UP WITH THESE NUMBERS)

12 - Harry Kane and Son Heung-Min have now combined for 12 goals in the Premier League this season - only Alan Shearer and Chris Sutton in 1994-95 have linked up for more in a single season (13). Unstoppable. pic.twitter.com/xrCdarXMOj

The match ended with (SELECT APPLICABLE OUTCOME FROM THREE OPTIONS)…

Eric Dier/Harry Winks/Dele Alli running down the tunnel to take a shit/show their displeasure at never playing.

An incredibly Spursy moment that resulted in dropped points.