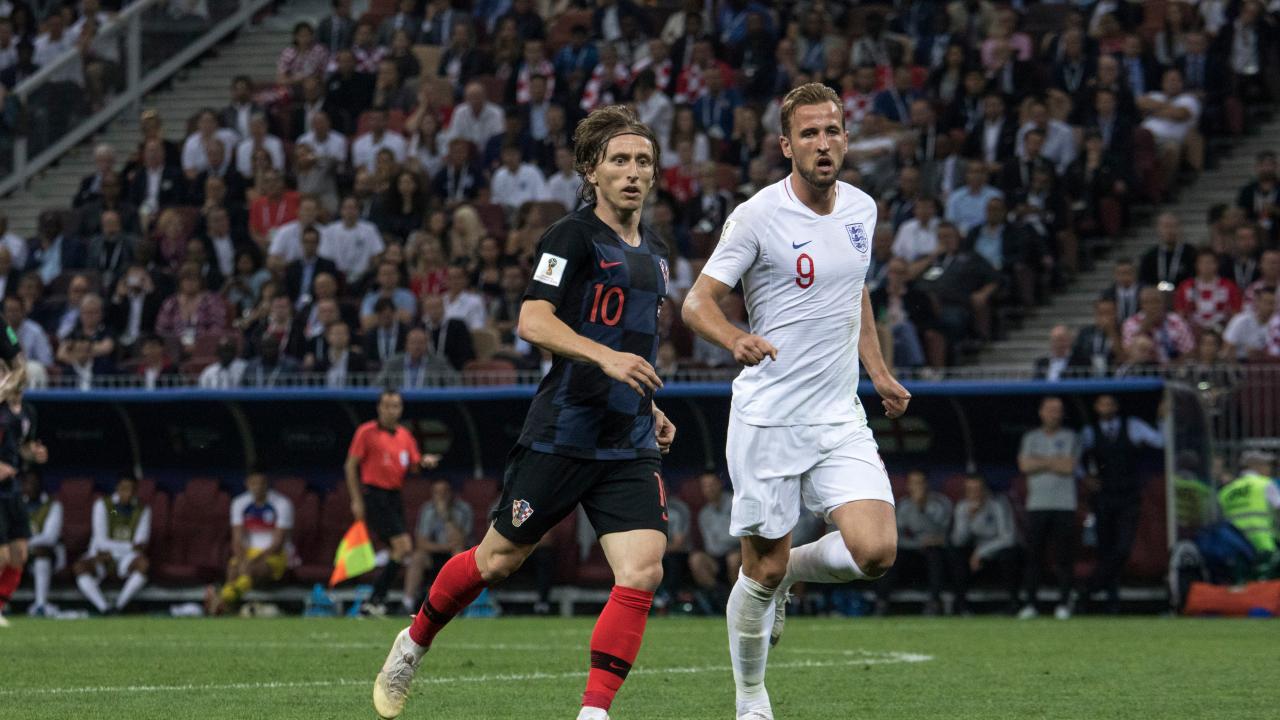 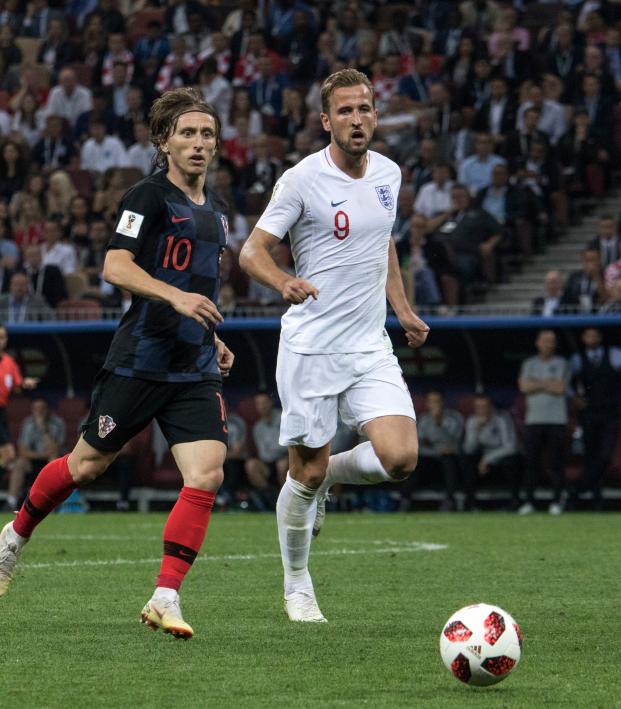 What The Heck Is This UEFA Nations League Thing Anyway?

For those who aren’t content cowboys, you might not realize this sort of inane, incomprehensible writing is done for one reason: SEO (search engine optimization). We content creators throw out a bunch of questions we think you’re searching on the Googles in hopes it leads you back to our sites.

What is the UEFA Nations League?

The UEFA Nations League gives a league format to what used to be meaningless friendlies for members of UEFA, Europe’s soccer governing body.

In UEFA’s mind, players, coaches, media and fans are bored of friendlies with nothing at stake. Everyone wants more stakes, right? So the Nations League is the answer.

Or to look at it more cynically, UEFA has found a way to monetize matches that formerly were monetized solely by the nations involved.

How Does The UEFA Nations League Work?

The Nations League divides all 55 UEFA members into four different leagues, with each division then divided into four groups of three or four. The league features promotion and relegation as well as a championship tournament for those in the top division, with an added chance to qualify for the European Championships for top-performing countries.

The nations all play each group opponent home and away over the course of a season. These matches are played over FIFA-sanctioned international breaks; previously national teams played relatively meaningless friendlies over these dates, unless there was a World Cup or European Championship to qualify for.

The winners of each group in League A will play in a four-team playoff for the Nations League Finals in June 2019 for the UEFA Nations League trophy and bragging rights.

What Are The UEFA Nations League Groups?

The Nations League group draw took place in January and divvied up each team based on their UEFA coefficients after the World Cup qualifying group stage, with teams placed in pots to further increase parity. This means Germany had the top ranking because this came before Die Mannschaft’s World Cup catastrophe. 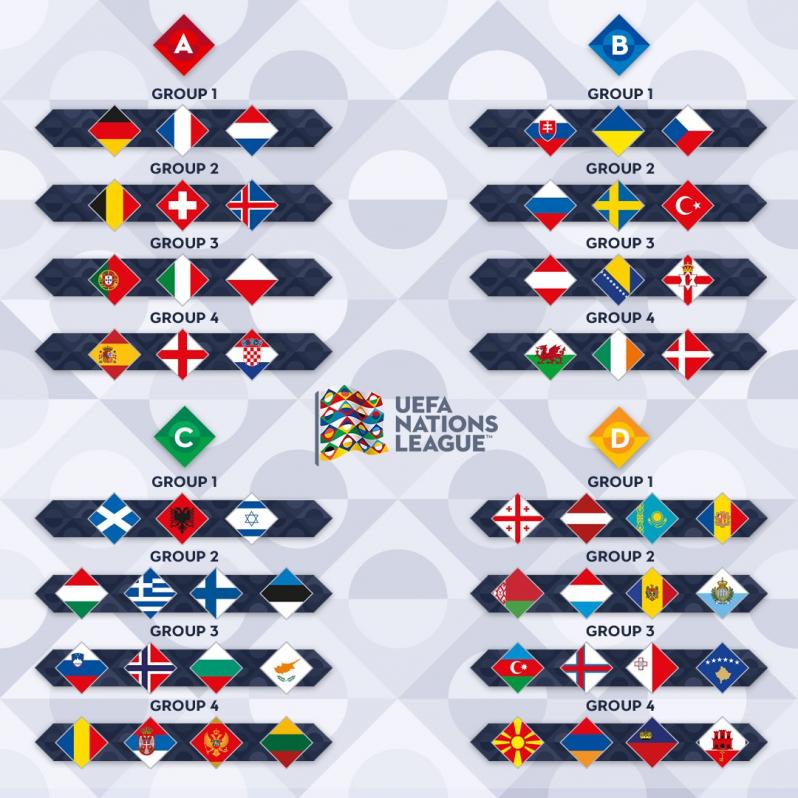 A full schedule can be found here. Below is the schedule for League A, the matches most people will be most interested in.

The @UEFA #NationsLeague kicks off on Thursday with the 2014 world champs taking on the 2018 world champs.

Additionally, group winners earn bonuses depending upon which league they are in equal to the base solidarity fee mentioned above.

Finally, the League A group winners earn additional bonus money through their performances in the four-team Nations League Finals. The winner receives $5.21 million, runner-up receives $4.05, third place gets $2.9 million and fourth place gets $1.74 million — all this on top of the bonus they received for winning their group to begin with.

The UEFA #NationsLeague. EVERY game matters.

What’s This About Euro Qualifying? How Does UEFA Nations League Translate To Euro 2020 Qualifying?

The 2020 European Championship will have normal qualifying groups, but this tournament will also feature four additional slots given to teams based on Nations League performance. Essentially, 16 teams will be divided into four mini-tournaments of four teams each to determine the final four spots in Euro 2020.

The rules for determining which teams are entered into this additional tournament are quite convoluted. The gist is the best teams from each group that don’t qualify for the Euros in normal qualifying are entered, but if there aren’t enough teams that aren’t qualified they start pulling from other groups or leagues.

These mini-tournaments will be single-legged affairs played in late March 2020. They’ll make for some thrilling matches with plenty on the line to get into the big show, including a chance for some of the worst teams in Europe to qualify for the region’s biggest tournament.

The UEFA Nations League will be available on the ESPN family of networks in English in the United States. Many will be behind the paywall of ESPN+, but considering ESPN+ is only $4.99 per month and includes most Serie A and MLS matches, it’s not a bad deal at all.

What About A Concacaf Nations League?

A Concacaf Nations League is in the works. The concept was approved in November 2017.

The best part is, if other federations join in, as they seem eager to do, each region’s Nations League champions will play against each other in a Global Nations League.

While no timetable has been set up for the Concacaf Nations League, it would make sense for the federation to sync up with the second season of the UEFA Nations League.

Why Should I Care About The UEFA Nations League?

We’re not here to tell anyone to care about anything, but watching the UEFA Nations League is far more interesting than watching random friendlies.

The best footballing nations will now be compelled to play against the other best teams. And with something on the line, they won’t just trot out their B teams or a bunch of young kids just to see what happens.

Because the top leagues have three teams per group, there will still be time for nations to try out younger players in actual friendlies, because only one match can be played per group per match day. So there is no worry about top managers not having time to tinker without fear of losing a meaningful match.