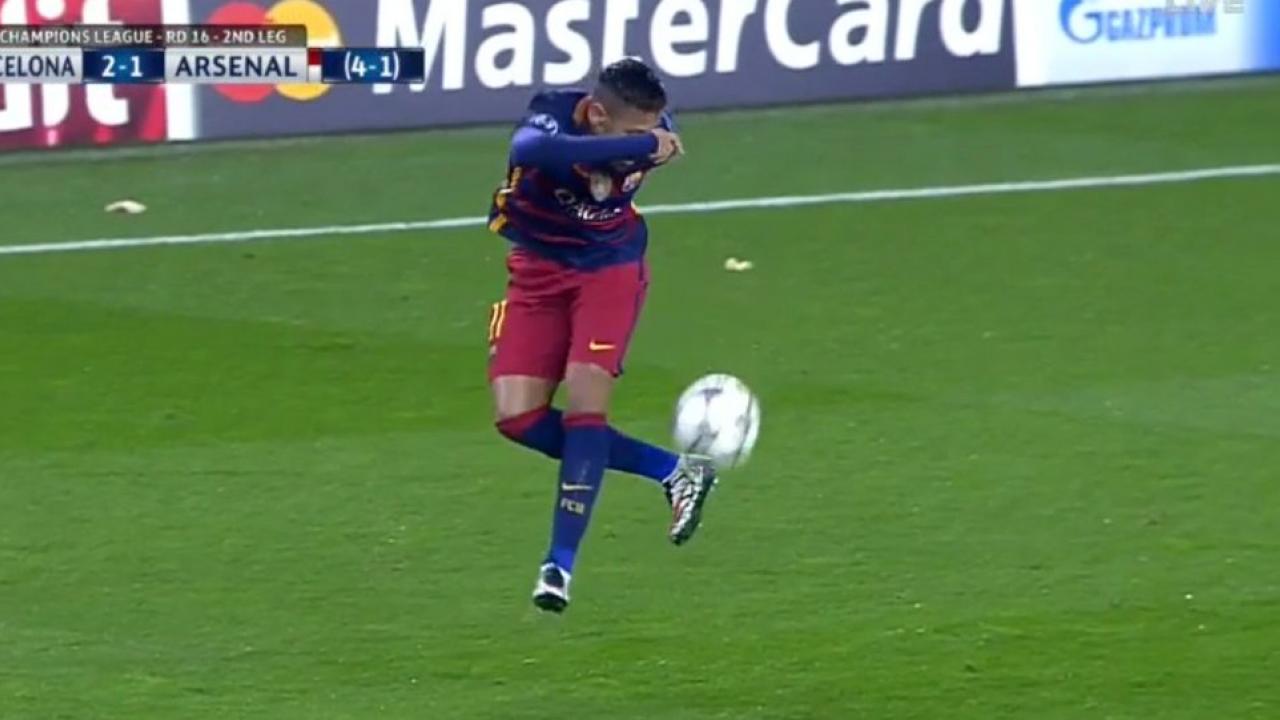 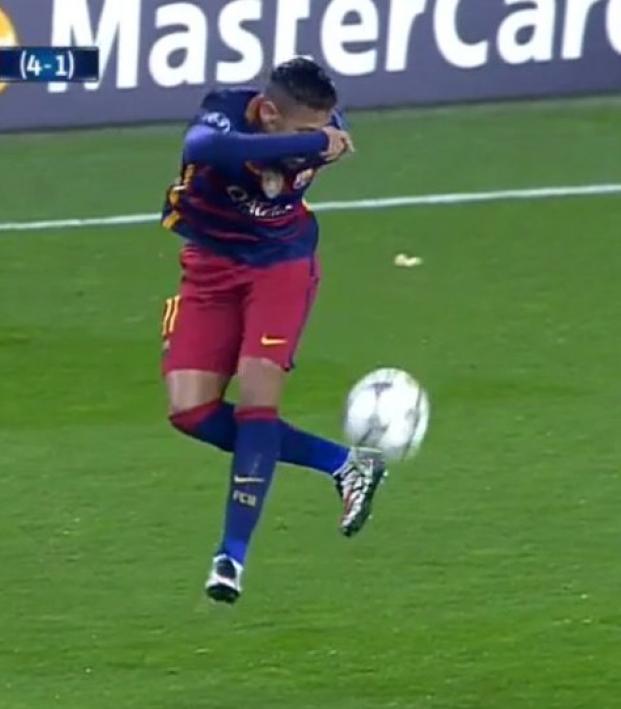 One of the things I am most proud of as a soccer player is my first touch, which is as pure and soft as driven snow – not to mention as controlled as those terrifying door-opening dog robots that are eventually going to kill us all.

Bad news. This is what your first touch is like in reality.

So how do you get a first touch like mine, or Messi's, Neymar's, Roberto Firmino's, Bernardo Silva's or even, I daresay, Robbie Keane's? After all, it is the skill most coaches and random passersby will tell you any player needs.

Obviously you must practice a ton for many years, but even little things like dribbling around your house can help a lot. I dribble around the office, but that's probably frowned upon for folks who don't work for soccer-focused media companies that have soccer balls just lying around.

Also, drills. Of the many, many drills you can do to improve your touch, the one below (featuring Joe Cole, the most skilled English midfielder of his generation – and do not email me with bad Steven Gerrard/Frank Lampard takes) is the best.

Most soccer drills you see online are overly-complicated to the point of worthlessness, but this one is not. However, you will have to make some friends who will be willing to kick soccer balls at you for the drill. Maybe you can all do the drill, and take turns being the person in the middle.

So: practice a lot, annoy everyone you know, push your limits and make friends. Then and only then might you have a sticky, controlled first touch like me...eventually.