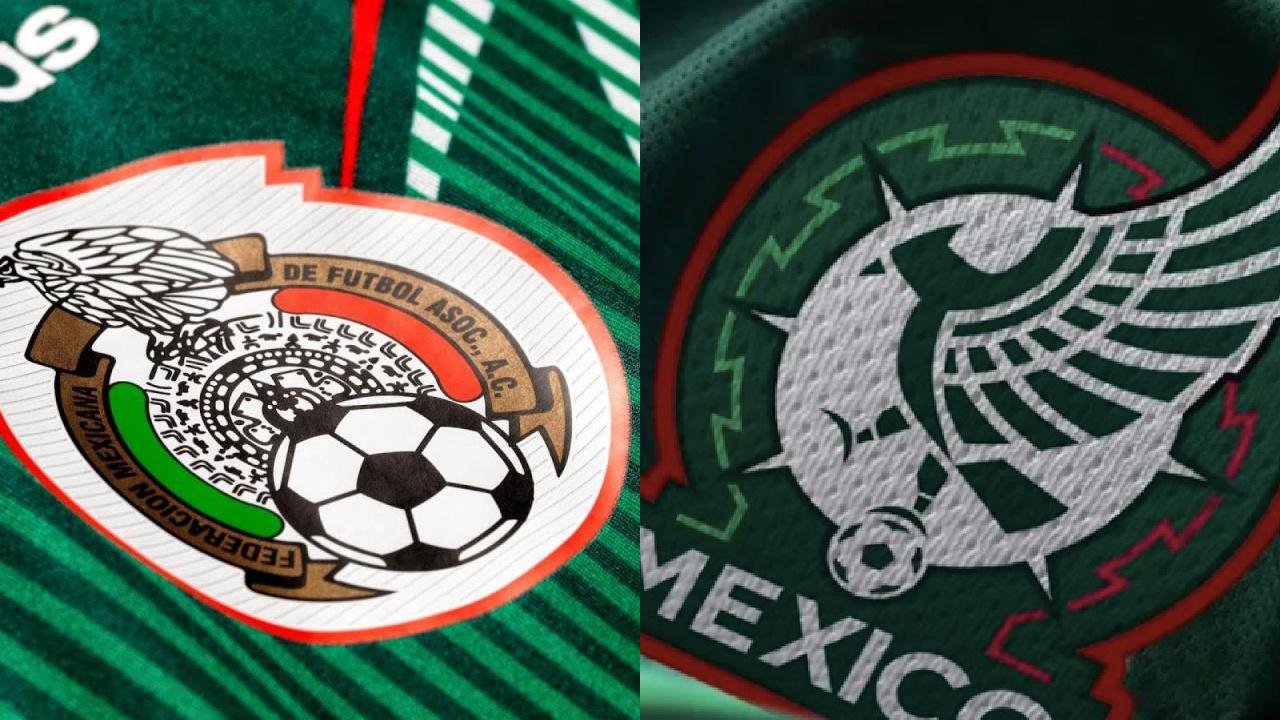 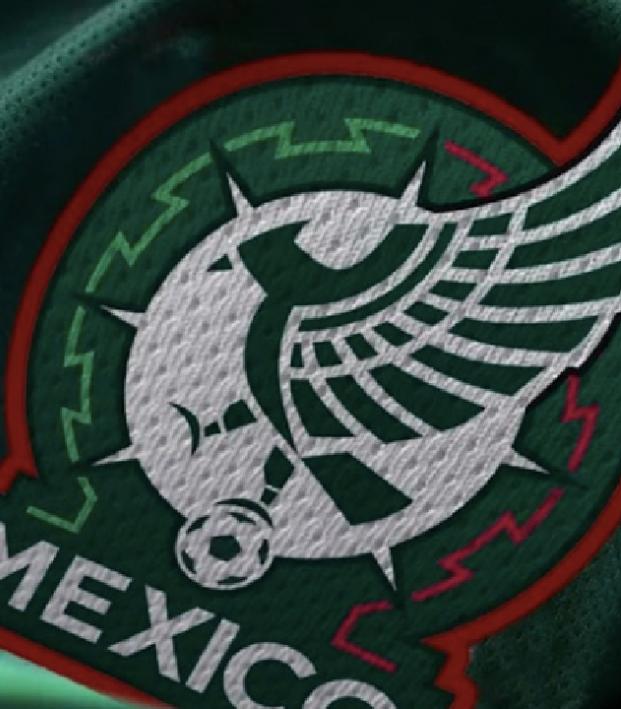 But how can Mexico break the curse and finally reach that elusive “quinto partido”?

One talisman could be the new badge that’s rumored for an early 2022 unveiling. The new logo of the Federación Mexicana de Fútbol (FMF) was leaked back in September, and while it’s sad to see an awesome crest that’s been in use since 1962 go, you have to be resigned to this sort of thing nowadays or you’ll go insane.

In this era, it’s all about creating a logo that looks great on websites and New Era 59FIFTY flat bills. 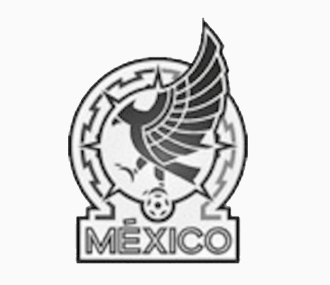 The uncolored version that the FMF sent for copyright.

Later in September, the FMF confirmed that Mexico’s 2022 home kit would return to green — a color which hasn’t dominated the shirt since November of 2018.

Here’s the mockup that appeared on Footy Headlines. 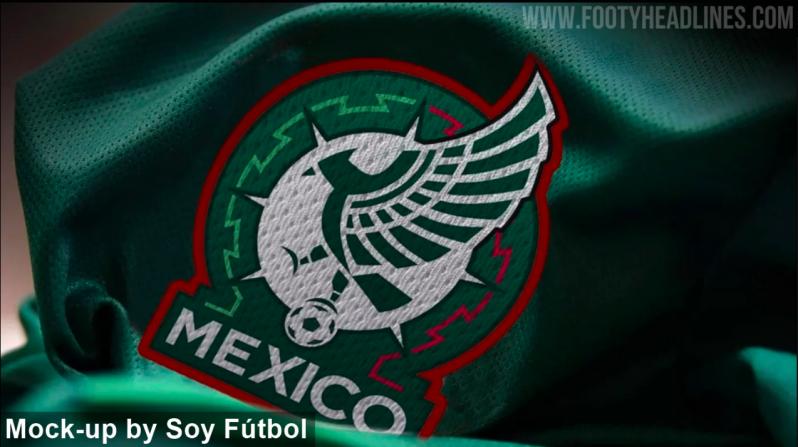 The latest leak from Footy Headlines isn’t confirmed, but it’s rumored that Mexico’s away kit in 2022 will be maroon. This isn't likely with FIFA's strict rules about home and away jerseys, but it could make a memorable third kit. 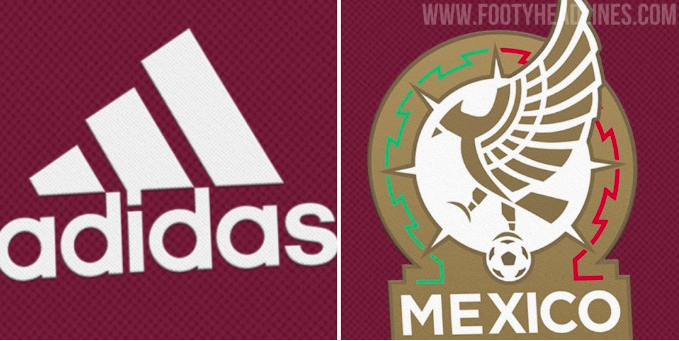