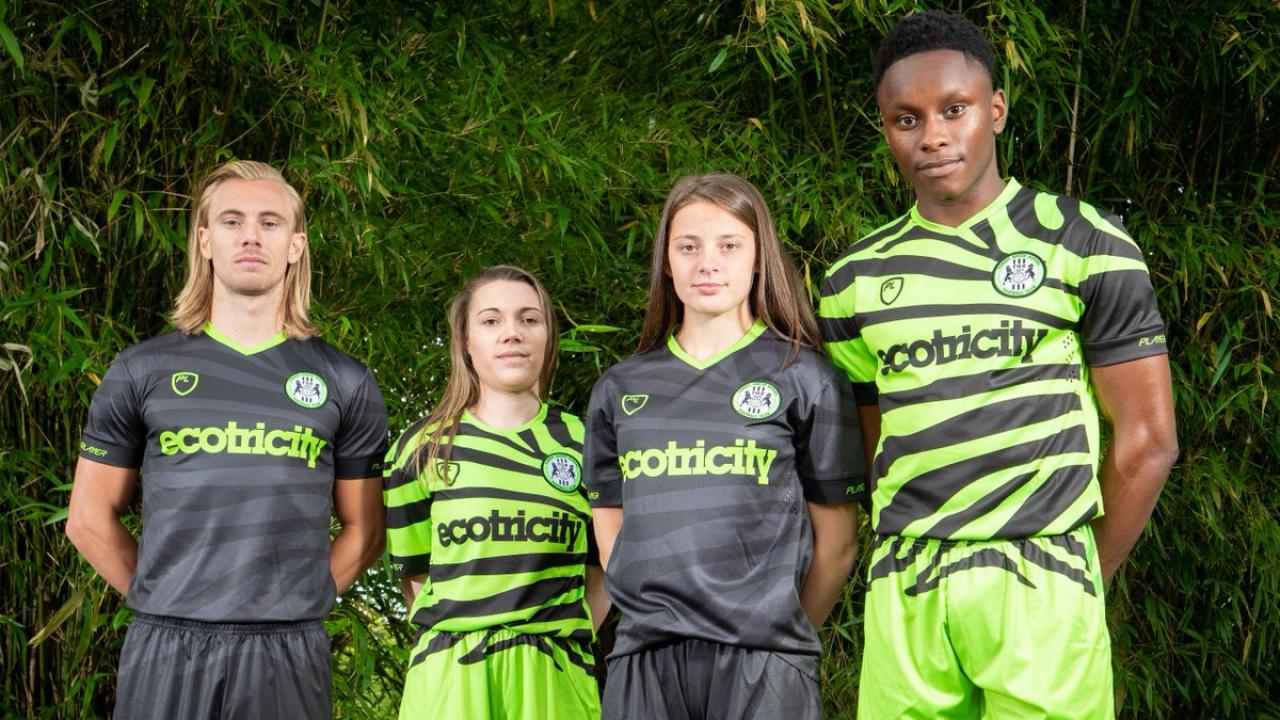 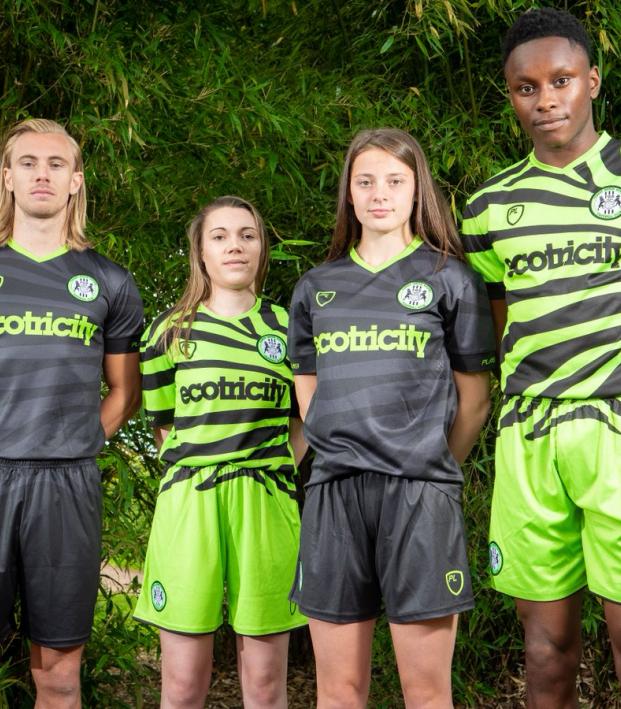 Forest Green Rovers, a League Two club based in Nailsworth, England, does things a bit differently from the rest of the world.

The team claims to be the greenest football club in the world, and, really, it’s hard to argue with that point.

The facilities are powered by renewable energy, players are only served vegan food and the grass is cut by a solar-powered robotic lawnmower (how cool is that?).

Forest Green Rovers once again took things to a new level on Friday with the release of its 2019-21 kit — made with bamboo, one of the best sustainable materials on the planet.

Presenting our home and away kit designs for 2019/21

The new Forest Green Rovers kit is made of 50 percent bamboo mix to significantly reduce the use of plastic. Bamboo can grow up to one meter per day and has an impressive ability to capture carbon, making it the perfect material to make jerseys for a club that is so environmentally conscious.

The zebra designs on the kit double down on the club’s devotion to the ecosystem, as well as looking badass.

This Forest Green Rovers kit is just the start. FGR chairman Dale Vince said the goal is to move to a 100 percent sustainable, high-performance material, meaning no plastics. In addition to being the only 100 percent vegan team we know of, Forest Green Rovers also has electric vehicle charging stations at its The New Lawn stadium, which features an all-vegan matchday menu, and last year became the first club to be certified carbon neutral.

With global warming and climate change becoming an ever-increasing threat to humanity, it’s great to see football clubs take the lead in sustainability, especially when there are so many science deniers out there. Those who want to support the club’s ambitions can purchase the Forest Green Rovers kit here.