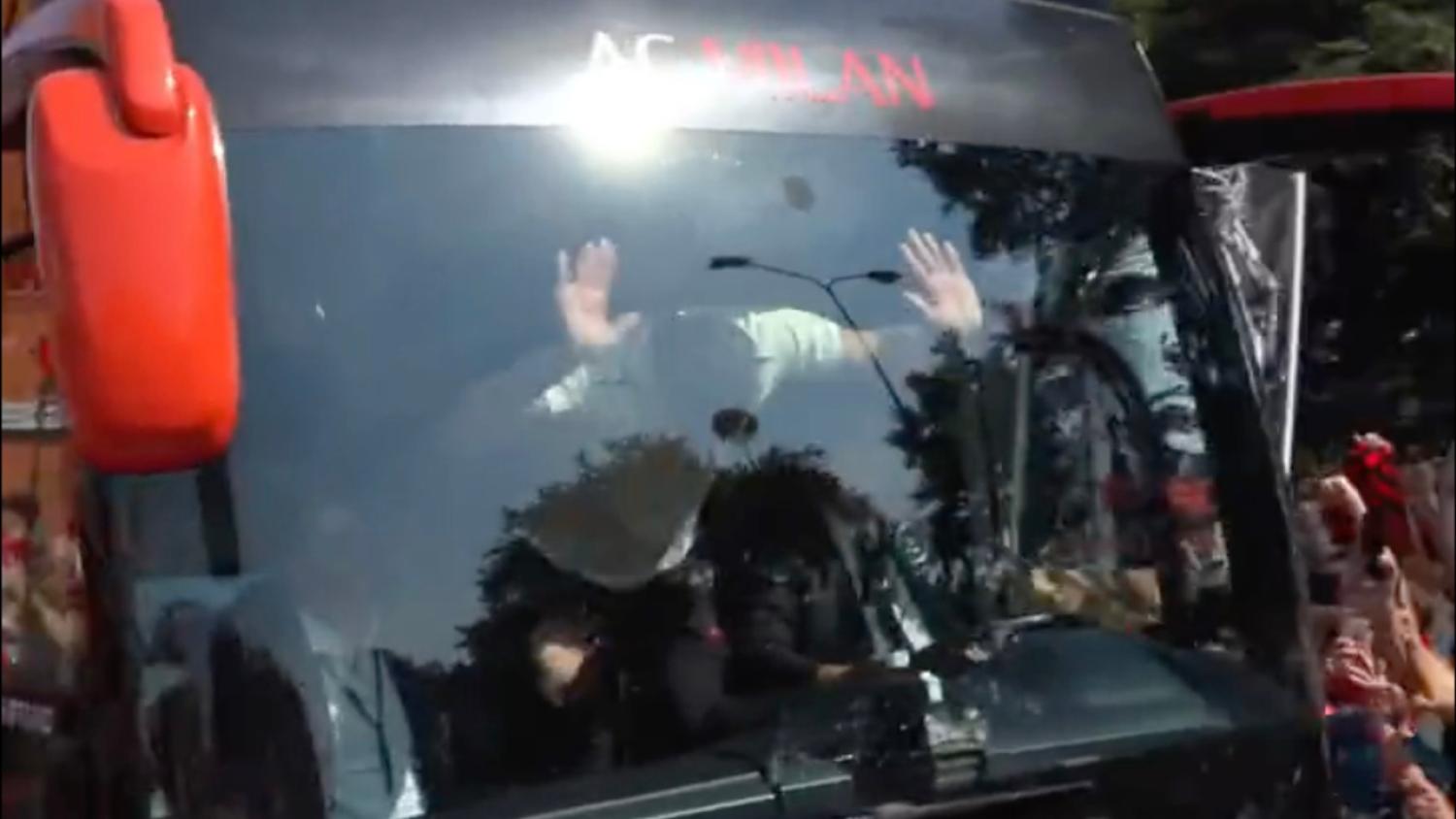 The ultimate hype man.
The18

The refrain around this season's AC Milan team is that it's built different. After capturing its last league title in 2011, the club's rot — falling from second-place in 2012 to as low as 10th in 2015 — had turned the Rossoneri from European titans to a collection of disbelievers.

Last season saw a slight continuation of the doubt as Milan, after spending match weeks four through 21 at the top of the table, stumbled to second with some disastrous defeats to sides like Spezia and Sassuolo. However, it was also a restorative year with its roots in the second-half of the 2019-20 campaign — when manager Stefano Piolo was appointed in October of 2019 and Zlatan Ibrahimović arrived two months later.

It's Pioli and Ibrahimović who've been credited with changing Milan's entire mindset over the course of two and a half years. Win or draw away to Sassuolo on Sunday, the final day of the Serie A season, and the Scudetto belongs to the Rossoneri.

The 40-year-old Ibrahimović hasn't been on the pitch as often this season as he's been sidelined with knee and Achilles issues — although he's still come up huge when Milan's needed him most — but his influence off the field is as large as ever.

And whether he's coming off the bench to terrorize defenses for the final 15 minutes or simply being Zlatan, no one gets the Milanisti fired up quite like the city's personal savior.

You do not want to disappoint that man. That's probably 90 percent of what's driving Rafael Leão at this point.