‘Me and the coach's daughter? Not a problem,’ says Spain's Ferran Torres 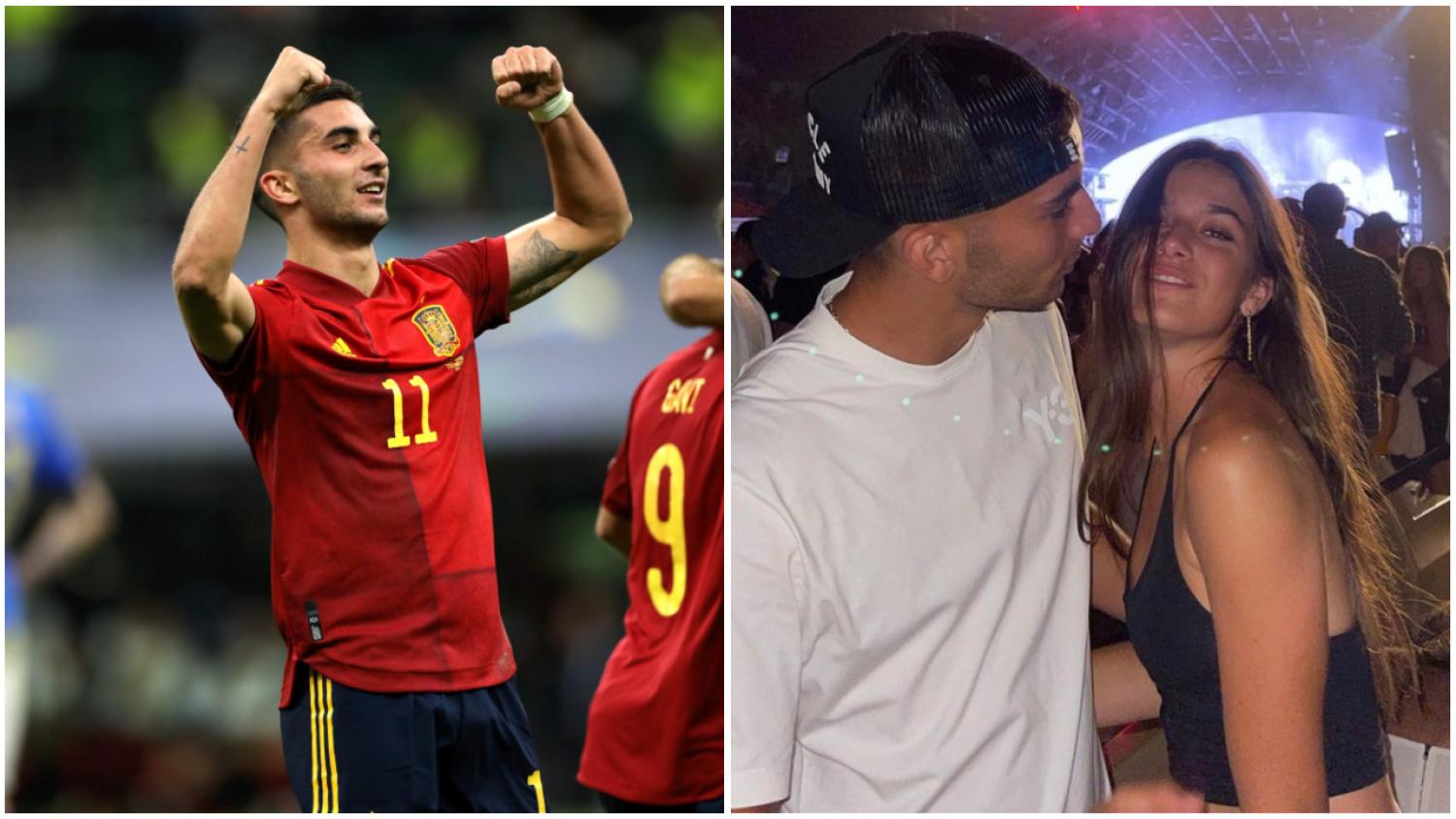 Torres and Luis Enrique's daughter went public with their relationship this year.
Shutterstock

DOHA - Spain winger Ferran Torres faces big challenges at the World Cup in Qatar but his relationship with the daughter of national team coach Luis Enrique is not one of them, according to the Barcelona player.

"Not at all," Torres told a news conference on Sunday when asked whether he felt pressure because of the relationship. "I think the coach and I, we know how to differentiate between when it's family and when we are manager and player. I think we have to get on with it in a natural way, just that and we're getting along fine."

Torres, 22, went public about his relationship with Sira Martinez, a Spanish show-jumper who is also 22, this year. Luis Enrique joked about it on Saturday when he was asked which of the Spain players represented an extension of him on the field of play.

"Very easy — it's Mr Ferran Torres — otherwise my daughter will come after me and chop off my head," the coach said in an online chat.

Torres said he expected a tough opening game of the World Cup on Wednesday when Spain take on Costa Rica in a group that also includes 2014 winners Germany.

"When you play against a team that is closed it's always harder," he said. "The play in a very compact way. It will be hard."

The former Manchester City winger is one of several young players trusted by Luis Enrique as he seeks to build a new Spanish powerhouse to rival the team who won the World Cup in South Africa in 2010.

"We are a team with a lot ahead of us, we are very young," Torres said. "The young ones, we are very hungry, very ambitious and keen to show off our football."