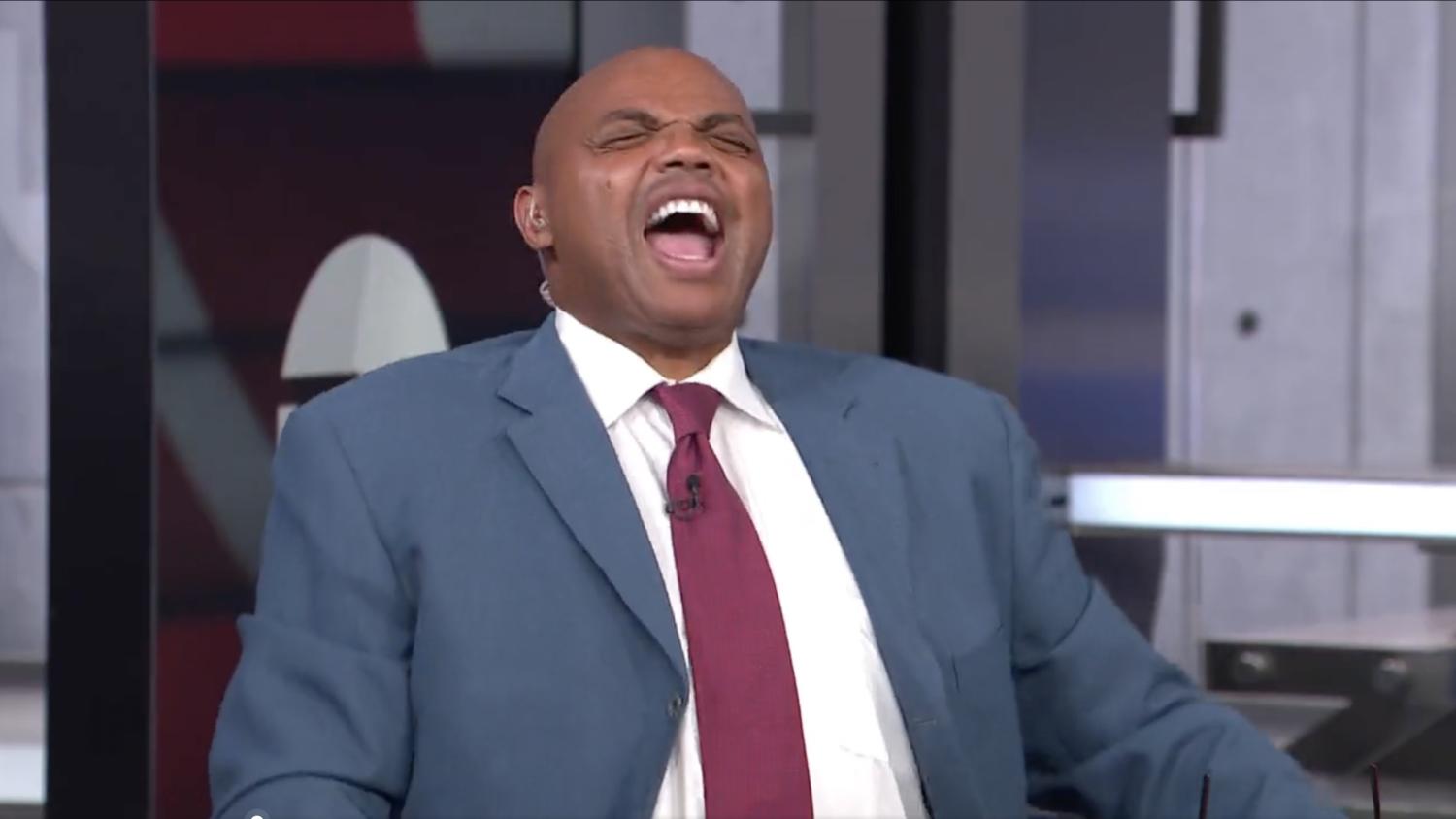 “I GUARANTEE THE NETHERLANDS IN TROUBLE."
The18

The countdown to Saturday is on and the excitement is palpable with voices from every arena chiming in. Last night on TNT's "Inside the NBA," analyst Charles Barkley let loose on the Netherlands before calling out Spain, Brazil, Germany and Mbappé's France.

“I GUARANTEE THE NETHERLANDS IN TROUBLE" ⚽️

Charles is all in on the @USMNT pic.twitter.com/QL5Idqydrk

Maybe the best part of it all is that soccer Twitter guy @TheEuropeanLad took it personally.

You know he's worried about Frenkie de Jong getting swarmed by Adams, Yunus Musah and Weston McKennie because that's what's going to happen.