Can an African team win the World Cup? 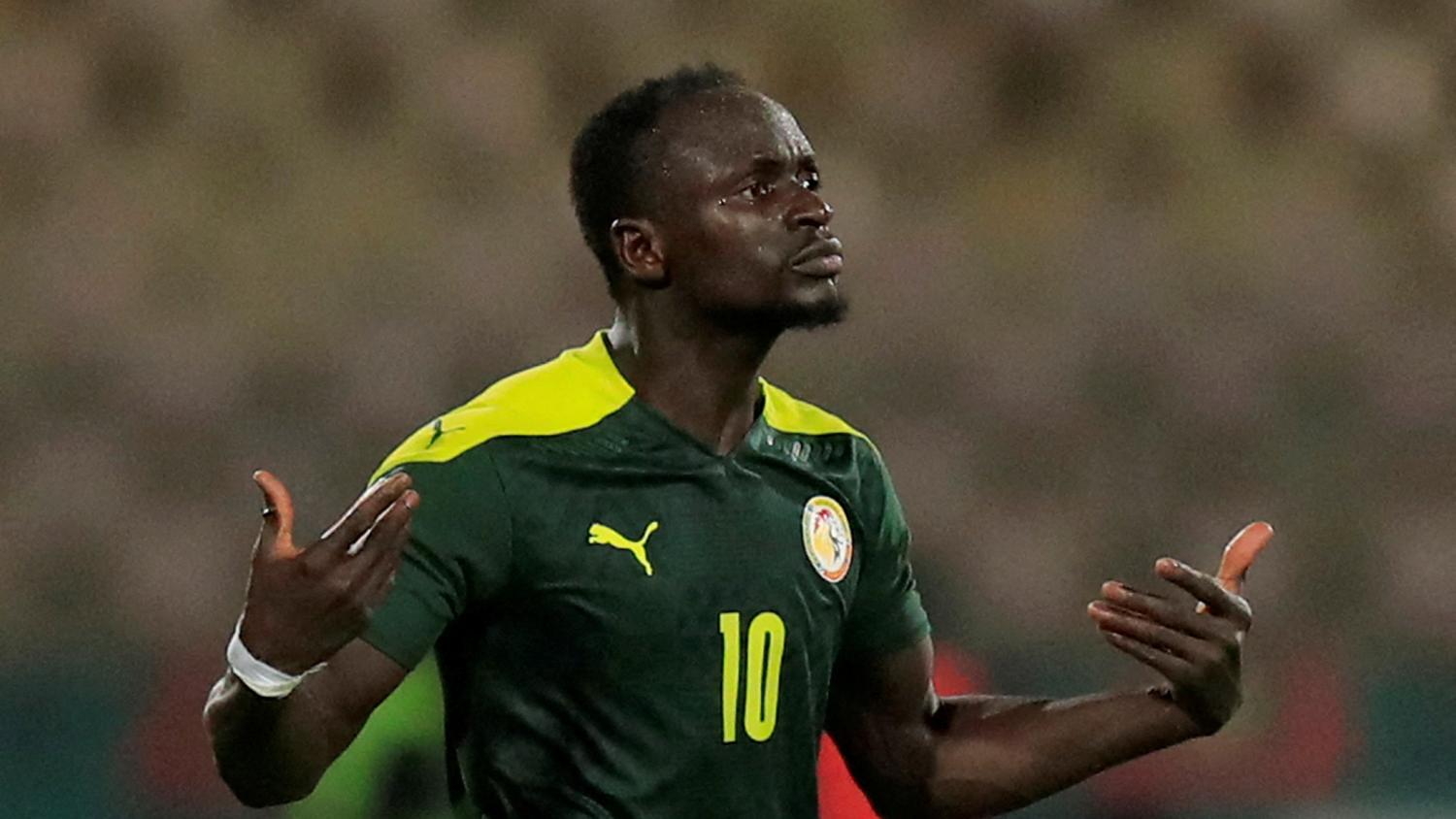 Many football lovers hope an African team will finally win the men’s 2022 FIFA World Cup. The world has been waiting for this since the great Brazilian player Pelé predicted (in the 1970s) that an African country would win before the year 2000. That didn’t happen, but it didn’t stop Patrice Motsepe, president of the Confederation of African Football, from saying (in 2021): "An African team must win the World Cup in the near future."

I tackle this multi-part question in a recent research paper that draws on various data sources (including the Elo ratings database) to compare competitive records in the 2010s. It looks at top African contenders (Algeria, Cameroon, Côte d’Ivoire, Egypt, Ghana, Morocco, Nigeria, Senegal, Tunisia) and recent World Cup finalists and semifinalists (Belgium, Brazil, Croatia, England, France, Germany, Spain) to see if African countries are really competing with world soccer’s best. And if not, why?

I find a significant competitive gap between African countries and the world’s best, which seems to have grown over recent generations. This gap is not encouraging for those hoping for an African World Cup win.

Unfortunately, the records of African countries lagged behind those of top nations on both dimensions. Africa’s best played lower levels of competition and won less often. Instead of competing with the world’s best, Africa’s top countries seem better matched to a country like Greece, which has played in three World Cup final stages and made the last 16 in 2014. This is an impressive record, but few people outside Greece consider the country a potential World Cup winner. So why do we think African countries should carry such hope?

I found that Africa’s top countries’ competitive records were more like current World Cup contenders in prior decades (even in the 1970s, when Pelé made his prediction). Tunisia and France had very similar participant and rival scores in the 1970s, for instance, but France now scores much higher than Tunisia on both dimensions. This suggests that Africa’s best competitors have become relatively less competitive over time.

Such observation is surprising when one considers how much has been done to expand Africa’s role in world soccer since the 1970s. Countries on the continent have gained more access to World Cup final stages and they compete in more intra-continental competition than ever before (with an expanded Africa Cup of Nations, in particular). In addition, Africa’s players have proved their talent and had increased exposure to the best of world soccer. Over 200 Africans currently ply their trade in Europe’s big five leagues.

Regardless of these advances, I believe African countries have become less competitive because they do not compete regularly with the world’s best nations. Less than 20% of Africa’s top countries’ matches are against elite contenders. The World Cup semifinalists and finalists play between 30% and 60% of their annual matches against elite nations. It is unsurprising that African countries also win far fewer of these high-level matches: Nigeria took only 30% of the points in these matches in the 2010s – England took 68%.

Studies from various research papers tell us that teams become more competitive when they “play up” against top opposition. “Playing down” against weak opposition makes them less competitive. This is because teams learn whenever they play, about the on-field and off-field strategies and technologies of their opponents. Top national teams have the most advanced technologies, many of which are cutting edge and have not yet been shared. The only way to learn about them is through regular competition.

Africa’s top soccer playing nations do not compete regularly with top nations and are thus not able to learn these technologies. They may dominate continental tournaments, therefore, but will ultimately lack the knowhow needed to really compete – consistently and regularly – with the world’s best.

I do believe that African countries can win the odd game against a global power (and we have seen such results over time). But the world champion must overcome at least five elite opponents (and draw against two more) in the next month. None of the African contenders in this year’s World Cup has won five matches against elite opposition in the last five years.

This would require a decision by Africa’s top nations to play their B teams in African competitions and schedule more matches against high level opponents for their A teams. I would expect the African teams to lose more of these games than they win – at least at first – but would bet they win more and more over time,  enhancing their chances of becoming the team that can beat anyone in the 2026 or 2030 World Cups. I would also bet that African countries that choose to keep playing down will never win the World Cup.

Africans should hold onto the hope of winning, but ensure they do the work needed to build teams and systems that make this hope a reality. As former Italian player turned manager Antonio Conte says: "To use the verb ‘to win’ is more simple than winning because to win you have to build something important, be solid … Then you’re ready to win. Otherwise you have to hope."

I’m one of the people who hope Africa will win the World Cup. The countries of Africa have amazing potential – on the soccer field and off it – but many Africans need to see that potential realized. There is no better place to demonstrate what the continent’s people can do than the global soccer arena. But more work is needed for this to happen.