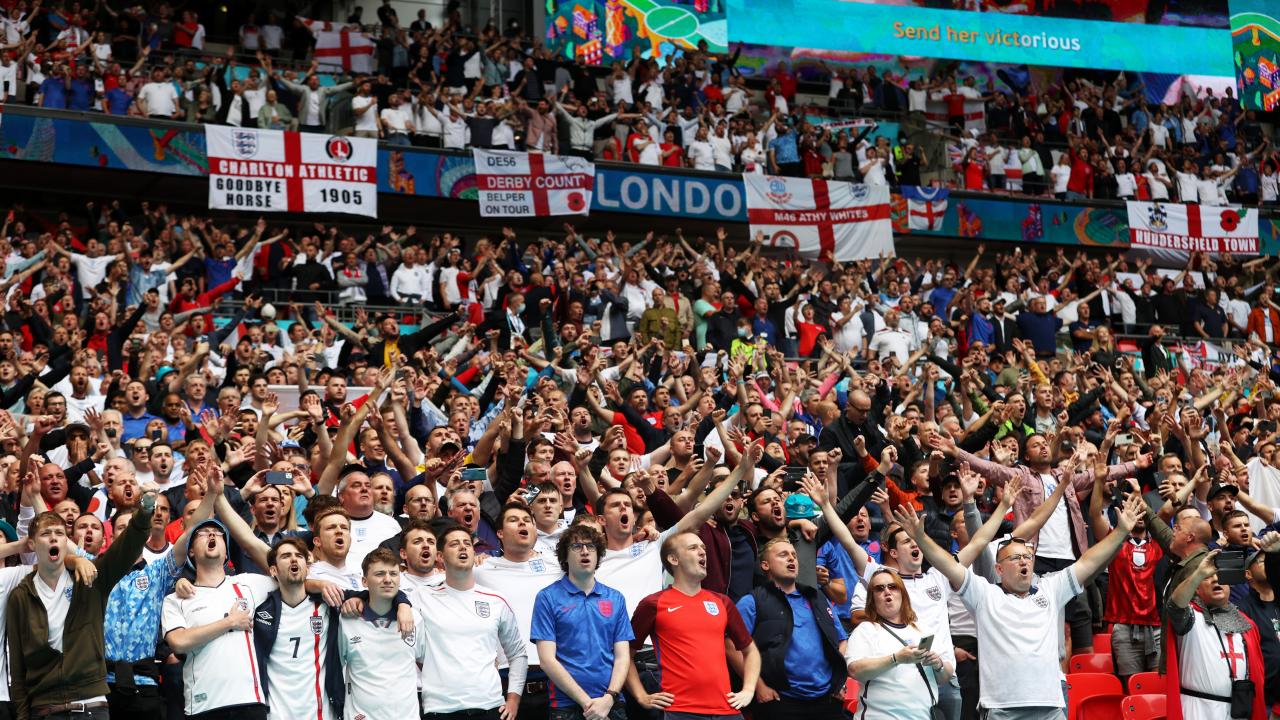 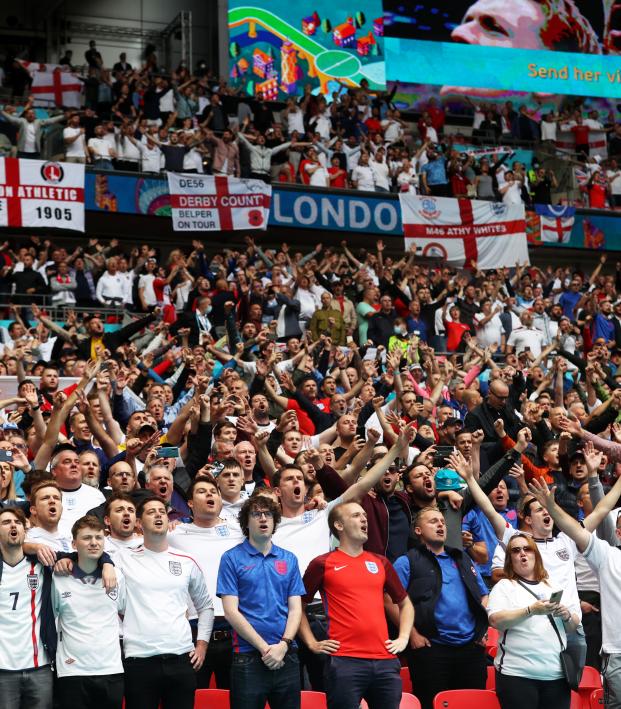 When I first heard UEFA's plans to not have just one host city for Euro 2020, I was intrigued and pleasantly surprised.

The idea makes sense. Spread fans out across eleven host cities, which prevents hundreds of thousands of supporters descending on one particular country or city. It mitigates the COVID-19 risks (not something that was on the minds of organizers in 2020, but is beneficial in 2021) and helps the many host countries and cities financially without giving too much home field advantage to one country — at least in theory.

Yet somehow England still managed to benefit more than any of the 10 other host countries.

I get that London is hosting the finals and the semifinals; that's fine, someone has to host them. Wembley has great facilities, and if you advance that far in the tournament then outside factors become less impactful as more neutral/away fans are in attendance.

But the issue for me is that England is the only team with home field advantage in the Round of 16. If UEFA was able to schedule every other Round of 16 and quarterfinal match at a neutral site, then why should England be the exception?

The early rounds of the knockout stage are where those small outside factors become more prevalent. You can "luck" your way to the quarterfinals or maybe even the semis, and any form of leverage, such as home field advantage becomes that much more important.

A win in the Round of 16 is often the platform a team needs to build momentum for the rest of the knockout stage, so why should one team be allowed to play at home while no one else can? Especially when there are eleven total host cities in the tournament.

Four of the other Round of 16 matches included host countries, so why are they not playing at home? There is no reason that in a tournament with so many different venues, one country should be getting such an obvious advantage in the knockout stages.

Not to mention that in the group stage England played Scotland in London despite the fact that Glasgow was also a host city.

If England somehow finds a way to make the Euro 2020 final, it will play six of its seven matches at Wembley and will be the only team to play a home match in the knockout stages. No other country will play more than three home matches

The more you think about it, the less fair it seems, especially with so many alternative venues.