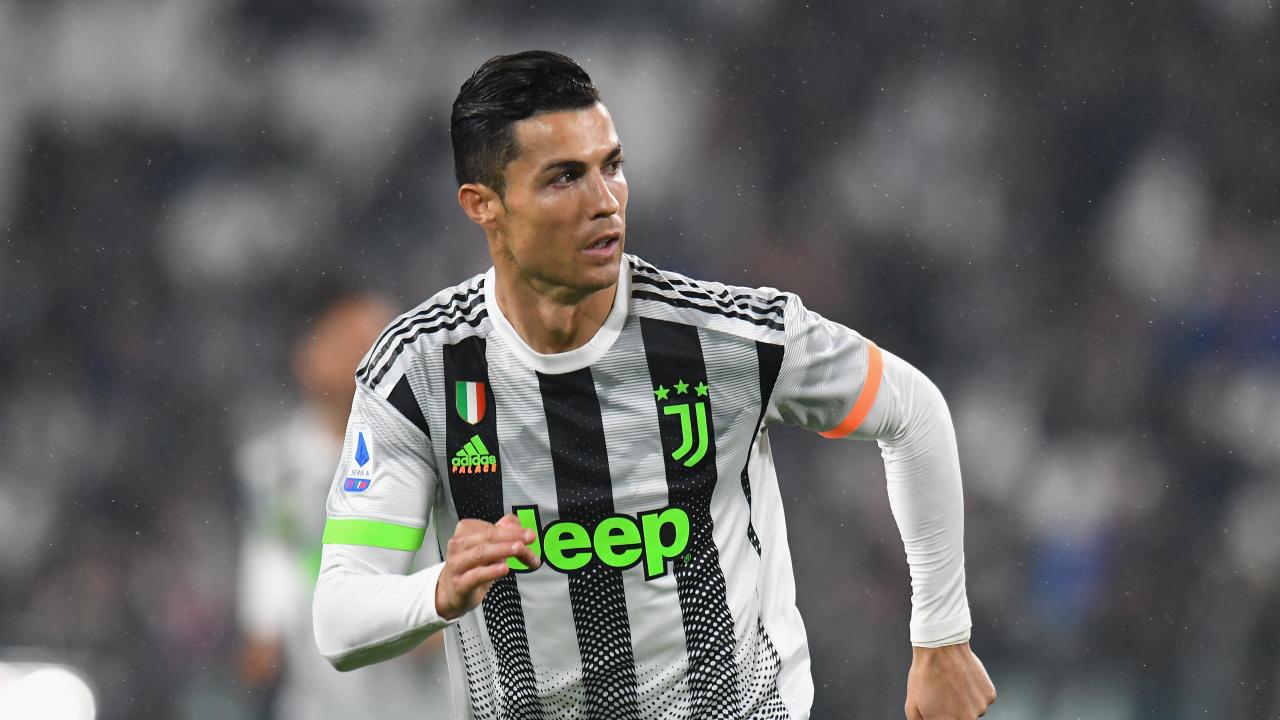 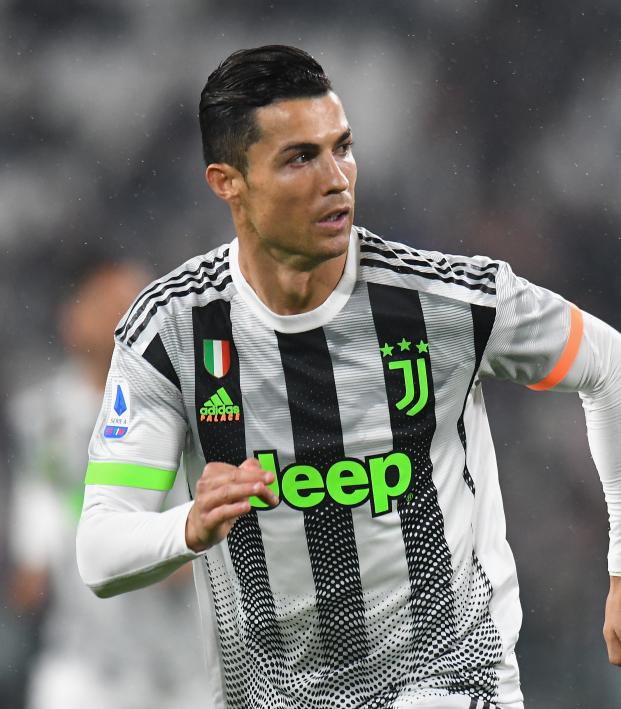 5 Activities Average Americans Are Definitely Better At Than Cristiano Ronaldo

Cristiano Ronaldo is a freak of nature whose abs could harness the power of Medusa and turn people to stone. He’s a fitness and fashion icon, debated G.O.A.T of the world’s most popular sport and has a past girlfriends depth chart for the ages. What is Ronaldo bad at? Is there anything us mortals could outperform the Portuguese god in?

Yes there is. This list of activities is anything but impressive; alas you have to take your victories where you can get them.

Top 5 Activities The Average American Could Do Better Than Ronaldo

Ronaldo lacks the veteran experience that nearly every American possesses. He has never been dragged outside on a chilly Thanksgiving afternoon to throw the pigskin around with an uncle running purely on turkey and beer.

I bet he doesn’t even know the pain of waking up and releasing he has to watch the damn Dallas Cowboys and Detroit Lions with an entire family while also having to be sent out to the backyard to play.

Here is a video of Ronaldo attempting to throw a football. You’re going to feel like Patrick Mahomes when you compare your skills to Mr. CR7.

4. Having A Glass Of Wine Before Bed

Nearly every mother in America has the edge on Ronaldo in this category. To be fair though the soccer superstar doesn’t drink due to staying in shape and because he lost his father in 2005 mainly because of alcoholism. Good on you Ronaldo.

Ronaldo was a cat in a different life and no one can tell me otherwise. On top of his typical eight hours of sleep at night he also takes up to FIVE naps per day. Mr. Sleepy Head doesn’t stand a chance against my middle school sister who has been staying up until midnight for New Year’s Ever since she was seven.

While the fireworks are shooting off, we will probably watch the virtual ball drop show and pray for a better 2021, but Ronaldo will be sound asleep.

Another American pastime that Ronaldo has attempted is baseball. In a visit with the Los Angeles Dodgers in 2013, he tried his hand at baseball. With the honor and pressure of throwing out the first pitch, he missed the catcher by a country mile to chorus of “oohs” and “boos.”

There is no evidence that Ronaldo has ever experienced the love and joy of the Wendy’s 4 for 4. The food doesn’t even have to be the Wendy’s steal of a deal. Perhaps you’re getting the Travvy Patty from McDonalds or gobbling on a glizzy at Sonic. Either way it’s doubtful that Ronaldo and his super diet of fish, chicken, fruits and more fish has ever stooped to the level of chain fast food restaurants.

The next time you feel guilty about cheating on your diet with some chicken nuggets, just know that you can eat that fried goodness way better than Ronaldo ever could.