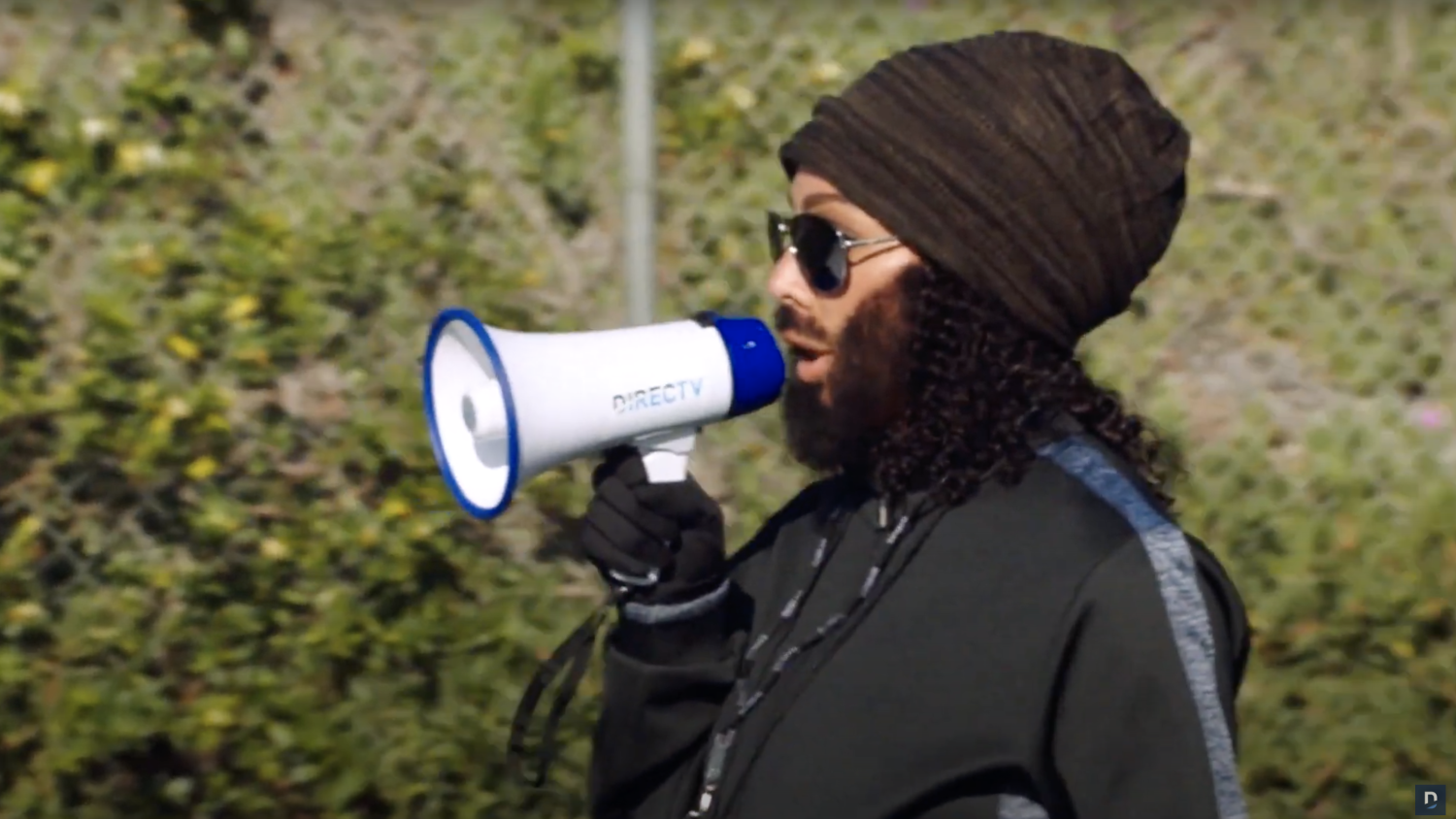 It’s no secret that Leroux has had to deal with her fair share of haters in her career. Leroux is also no stranger to defending herself online and letting the internet trolls feel the heat. Now she’s sharing that trait with the younger generation of players in a new video with DIRECTV.

Disguised as a male skills coach for a girls’ soccer team, Leroux gets on a megaphone and begins shouting some of the hate and criticism that has been said to her over the years.

Something about Leroux in a fake beard bullying children is a funny sight to this writer in particular. Thankfully the video has a happy ending as the girls stick up for themselves and inform the bearded skills coach that the coaching isn’t helping.

Then it gets emotional.

DIRECTV is doing a campaign with youth sports sponsorship platform LeagueSide to help support youth sports leagues. The two are also having athletes enter for the chance to win a $500 sports scholarship to cover registration and fees.