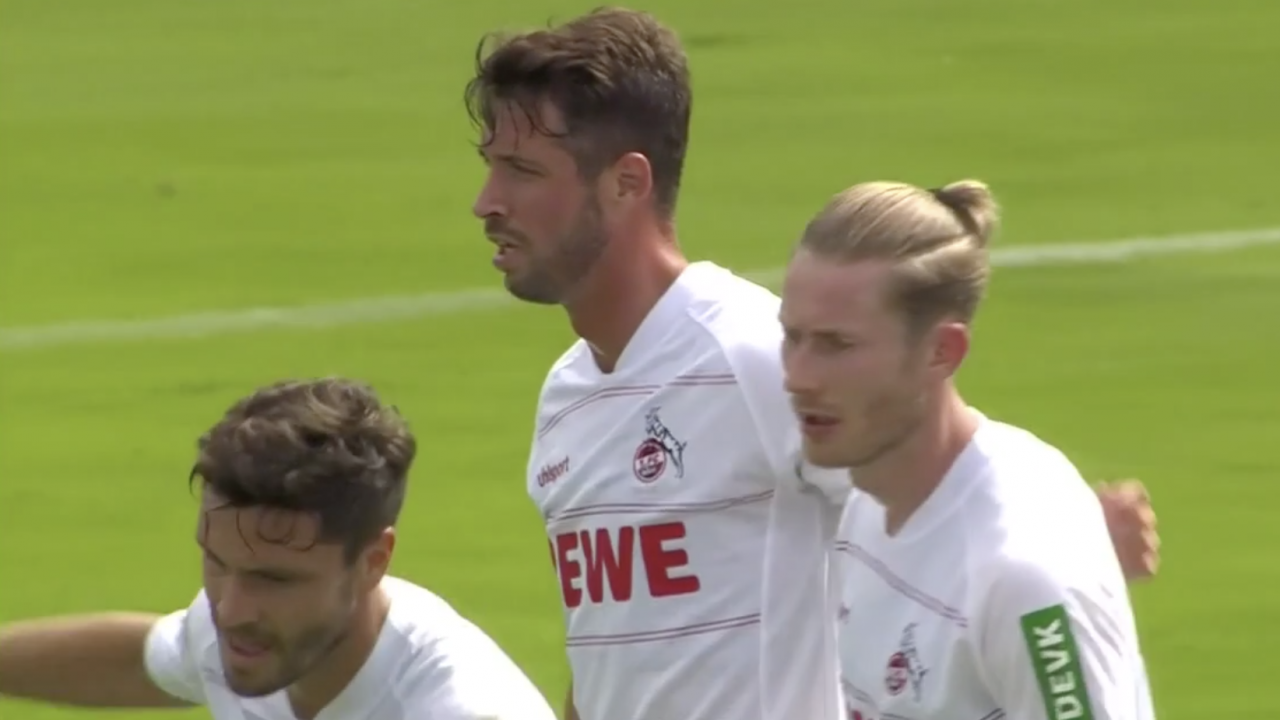 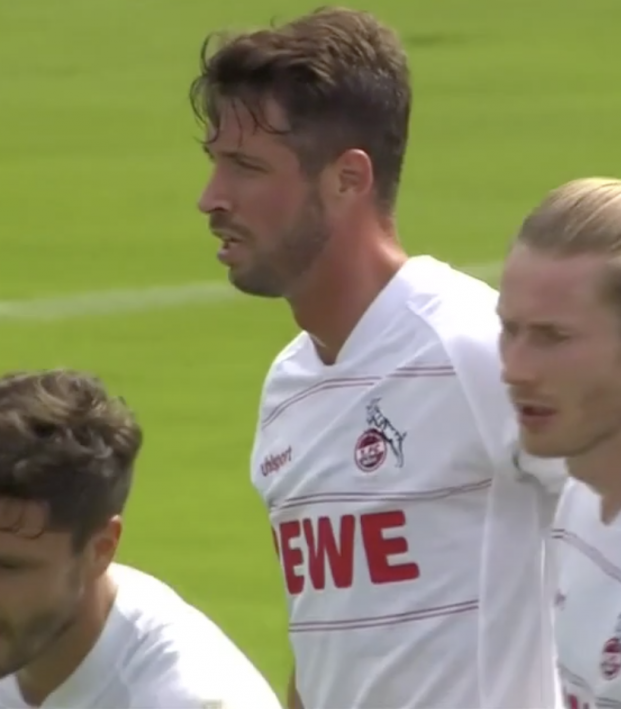 With the game tied 1-1 in the 27th minute, Köln found some space down the left side of the field and sent in a cross toward Uth. Despite the ball being behind him, the 29-year-old produced some German magic.

Still trying to work our how @Mark_Uth managed to score this

Sadly for USMNT fans, Chris Richards was in charge of marking Uth and had a failed attempt to block the shot.

Richards saw the field for 45 minutes in the friendly. While these games don’t count for anything, Uth and Köln are probably feeling pretty good about themselves after the performance. It may have been Bayern Munich’s Z-team out there, but a win against the German champions has got to count for something.

The preseason friendlies haven’t been too kind to the bigger clubs thus far.

Only a few more weeks before Europe’s leagues start up again and the real fun starts.