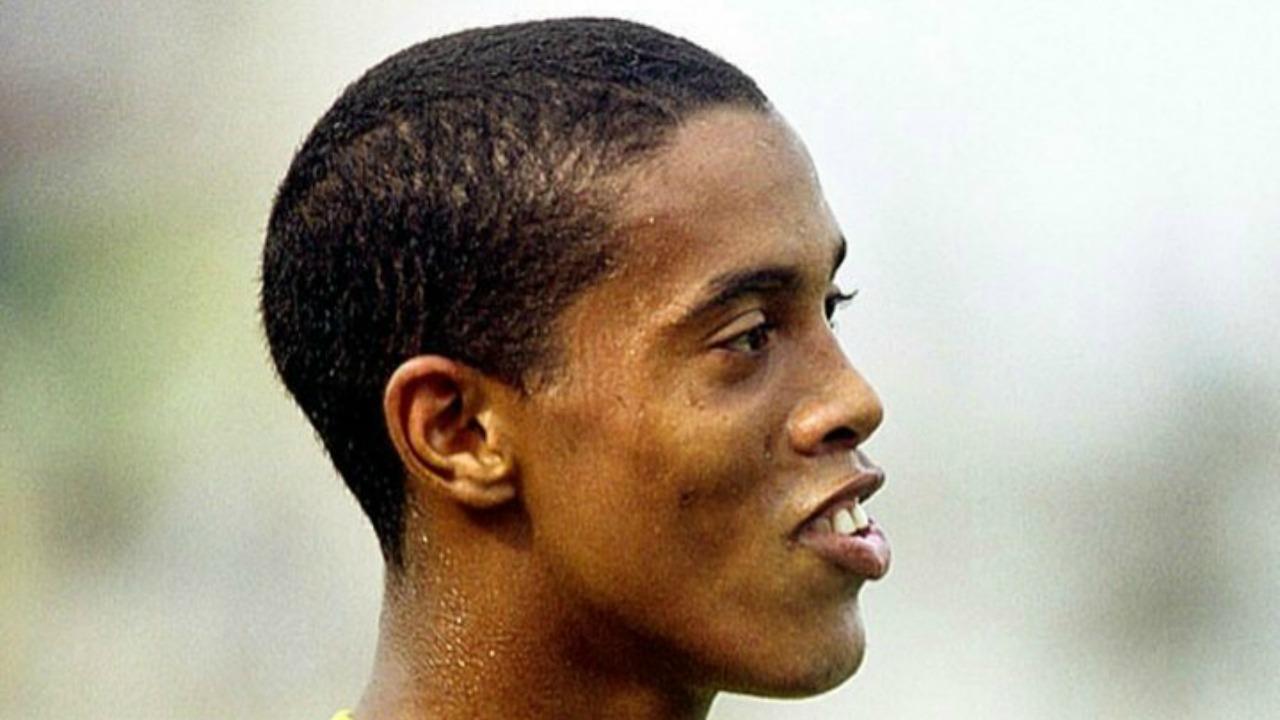 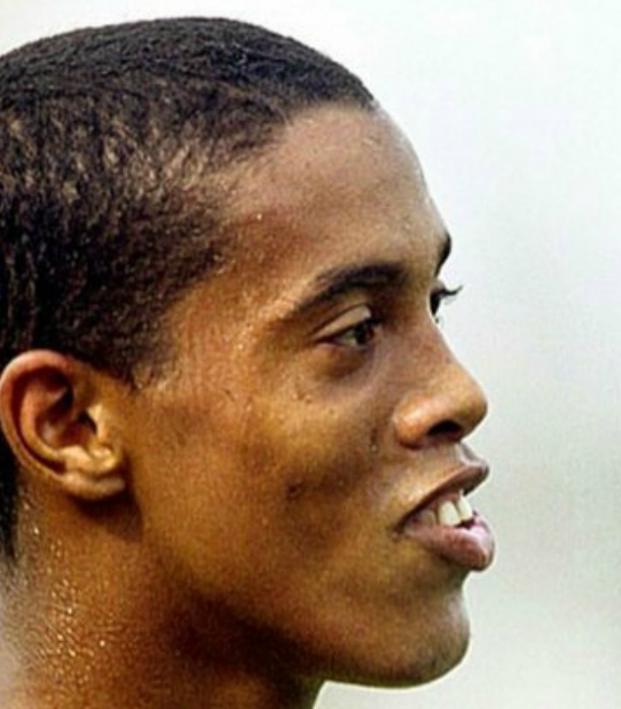 The 1999 FIFA World Youth Championship (now known as the U-20 World Cup) showcased some sensational young talent in Nigeria. Spain, the tournament’s champion, had both Iker Casillas and Xavi in its squad. Mali captured third place off the strength of a midfield boasting the greatest Malian footballer of all-time and the tournament’s Golden Ball recipient, future two-time UEFA Champions League-winner Seydou Keita, as well as future Real Madrid star Mahamadou Diarra.

In hindsight, that’s a pretty loaded field. However, the most impossibly talented footballer at this tournament was a 19-year-old on the books at Brazilian club Gremio.

Having already showcased his talents on the international stage at the 1997 FIFA U-17 World Championship in Egypt and at the 1999 South American Youth Championship, Ronaldo de Assis Moreira, more commonly known as Ronaldinho, was not an unknown commodity entering the tournament — he was already a marked man.

Brazil opened the tournament with a 2-0 loss against Spain and were ultimately bounced at the quarterfinal stage with a 2-1 defeat to Uruguay. In the three matches between, they defeated Honduras, Zambia and Croatia by a combined scoreline of 12-1. You could say it was an up-and-down tournament for the Brazilians, but Ronaldinho still managed to do what you’d expect in the five games. He scored three goals and displayed an already freakish ability to control and contort the football.

He’s got a build like Slender Man, has short hair, the Spanish announcer refers to him as Ronaldo and he’s wearing the number seven, but this is all Ronaldinho. Here’s 3:46 of ridiculousness vs. Spain.

Here’s 3:51 of Honduras wondering who in the hell they're playing in Brazil's second match.

In Brazil’s final group game against Zambia, Ronaldinho got his first goal of the tournament with an excellent header. You should probably check out Brazil’s next four goals as well. Zambia didn't stand a chance.

In the round of 16, Brazil smashed Croatia 4-0 with Ronaldinho scoring a brace. His second goal was a sweet volley that, unfortunately, I can only find in this video from FIFA. Follow the link, and it’s at the 4:00 mark.

You can, however, enjoy this ridiculous penalty from Fernando Baiano which put Brazil up by three in the 48th minute. It’s straight out of FIFA 17, only he meant to do this.

Two months after Brazil’s elimination in this tournament, Ronaldinho and Gremio came up against Internacional in the Rio Grande do Sul State Championship. That’s the famous match when Ronaldinho ended 1994 World Cup-winning captain Dunga’s career.