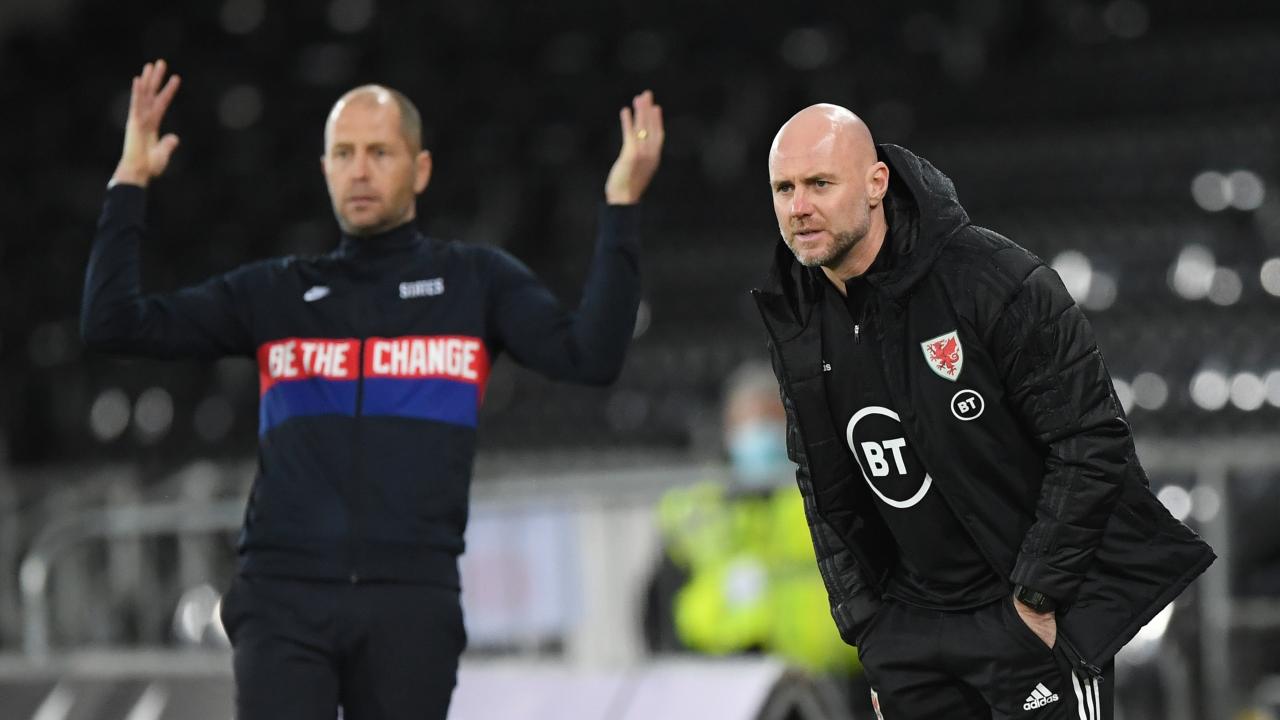 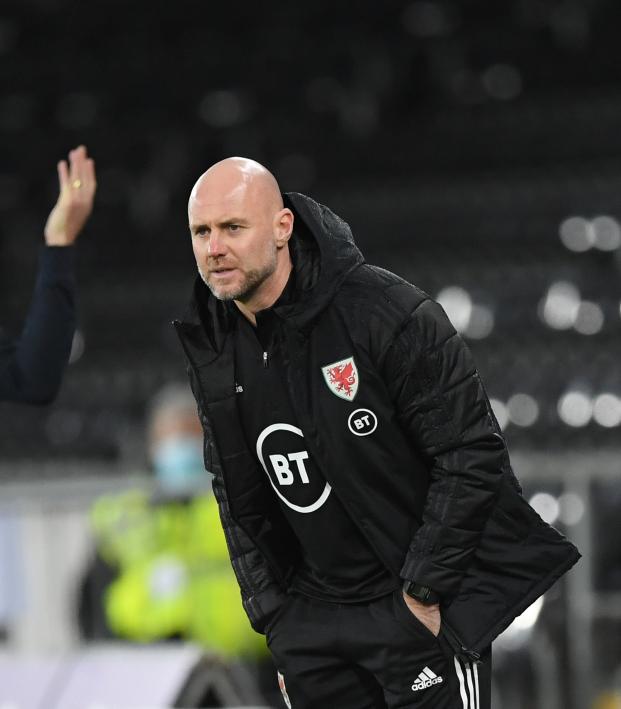 CARDIFF - It has been 62 years since Wales last appeared in the World Cup finals but their interim manager Rob Page believes his side can make a real impact in Qatar and progress from their group.

Wales beat Ukraine 1-0 in their qualification playoff final on Sunday and will now play in Group B along with the United States, Iran and neighbors England in the tournament which starts on November 21.

“They [and Iran] are winnable games and when you play against a home nations team, anything can happen," he added. “We will go out there with the confidence we have had going into any game. We will go toe to toe with anybody — bring it on. That’s the attitude we have got in that changing room.”

Although the last time Wales featured in the World Cup finals was in 1958, the current squad have gained big-tournament experience through the last two European Championship campaigns. Under manager Chris Coleman in 2016, Wales upset Belgium in the quarterfinals before being halted by Cristiano Ronaldo's Portugal. Last year, in the delayed Euro 2020 tournament, Wales qualified from a tricky group, ahead of Turkey and Switzerland, before they were beaten 4-0 by Denmark in the round of 16.

Those campaigns have energized the fan base in a country where rugby union has long been viewed as the national sport and Page believes it is not only the impressive communal singing of supporters that now matches the oval-ball game.

"Growing up in the valleys it was all about rugby. We had Cardiff City and Swansea City in the old fourth division and rugby was probably the number one sport. The tides have turned slightly now," he said.

"It is because of what the boys are doing and success drives that. When you are winning it helps for people to take notice. Football has probably overtaken rugby at the moment as the number one sport in Wales," added Page, who has been in charge of the team since Ryan Giggs stood down from the position while facing allegations of assault.

Page gave credit to former manager Gary Speed for laying the foundations for the upturn in fortunes for the national side before his death in 2011.

"Gary Speed started it 12-13 years ago and I want to dedicate this win and qualification to him and his family. There was a change in the tides and we created a culture and identity of how we wanted to play and it started then," he said.