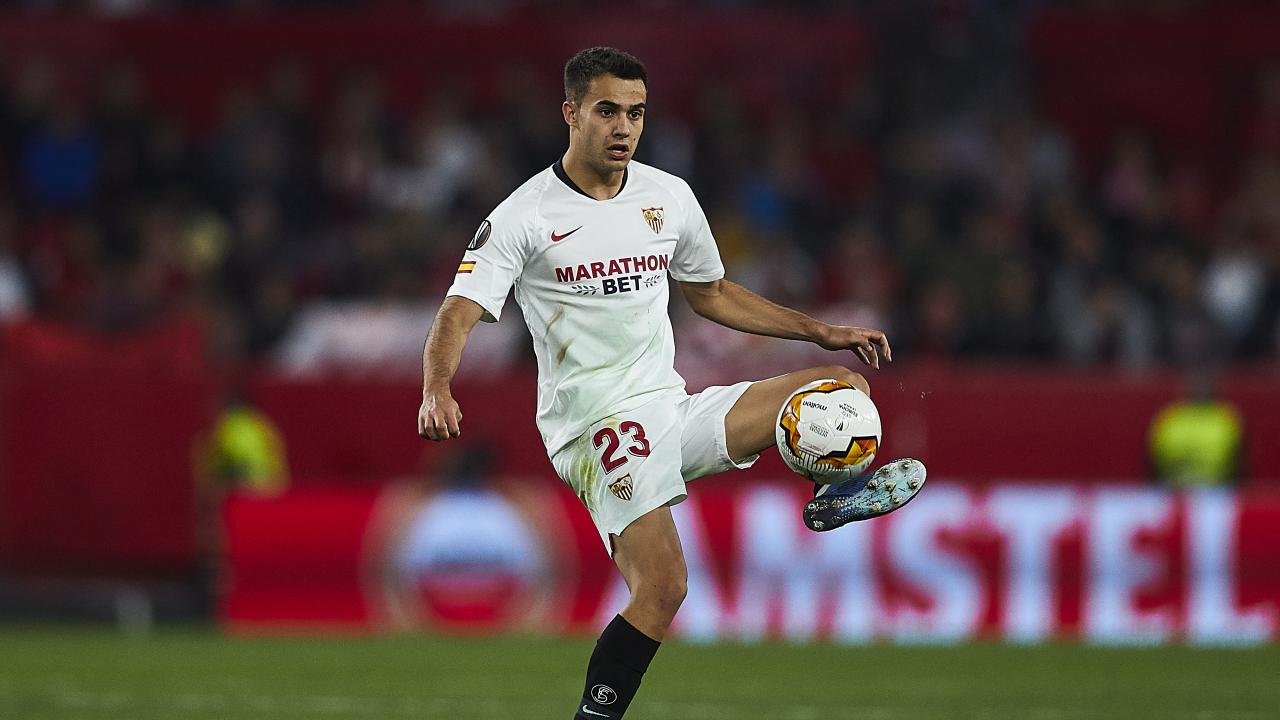 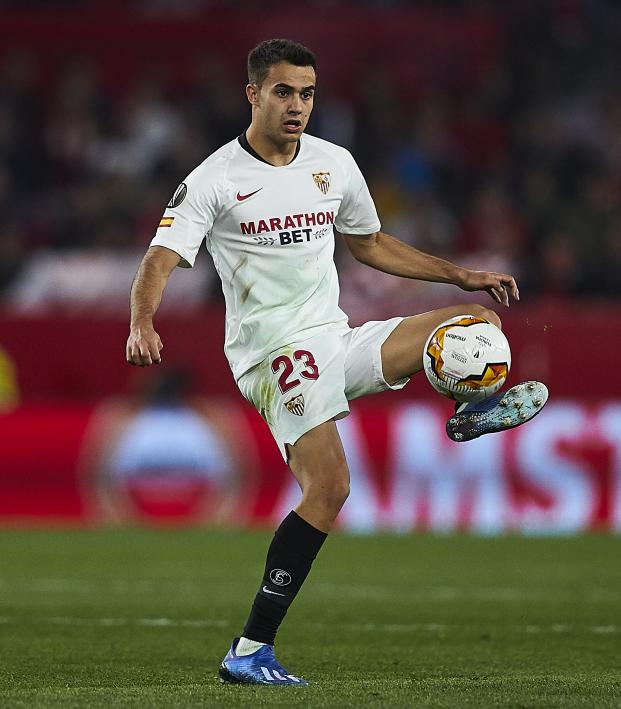 Footballers Turn To eSports And Attract Massive Audiences On Twitch

With football matches cancelled across Europe to stop the spread of the coronavirus, LaLiga players Borja Iglesias and Sergio Reguilon found a novel way to attract 60,000 online fans - by battling out a thrilling Seville derby on the FIFA 20 video game.

Fans in Andalusia suffering from LaLiga withdrawal symptoms after Sunday's clash between Sevilla and Real Betis was postponed tuned in for the showdown between Betis’s Iglesias and Sevilla’s Reguilon on streaming service Twitch. The Iglesias-Reguilon contest took place at the same time as when the teams' LaLiga game had been due to take place at the Ramon Sanchez Pizjuan Stadium on Sunday.

Iglesias led Betis to a thrilling 6-5 win, scoring the winning goal with his own avatar.

To all of you asking for the video, it was broadcasted in the Twitch channel of @IbaiLlanos, a Spanish e-sports presenter

"Many thanks to the 60,000 plus fans who were live with us today,” wrote Reguilon on Twitter. "I hope that we’ve entertained you a bit and that you’ve smiled. You’re great!"

Real Madrid goalkeeper Thibaut Courtois was another to turn his hand to eSports, participating in a racing event online with Formula One drivers after the Australian Grand Prix was cancelled because of the virus.

LaLiga is suspended at least until April 4.