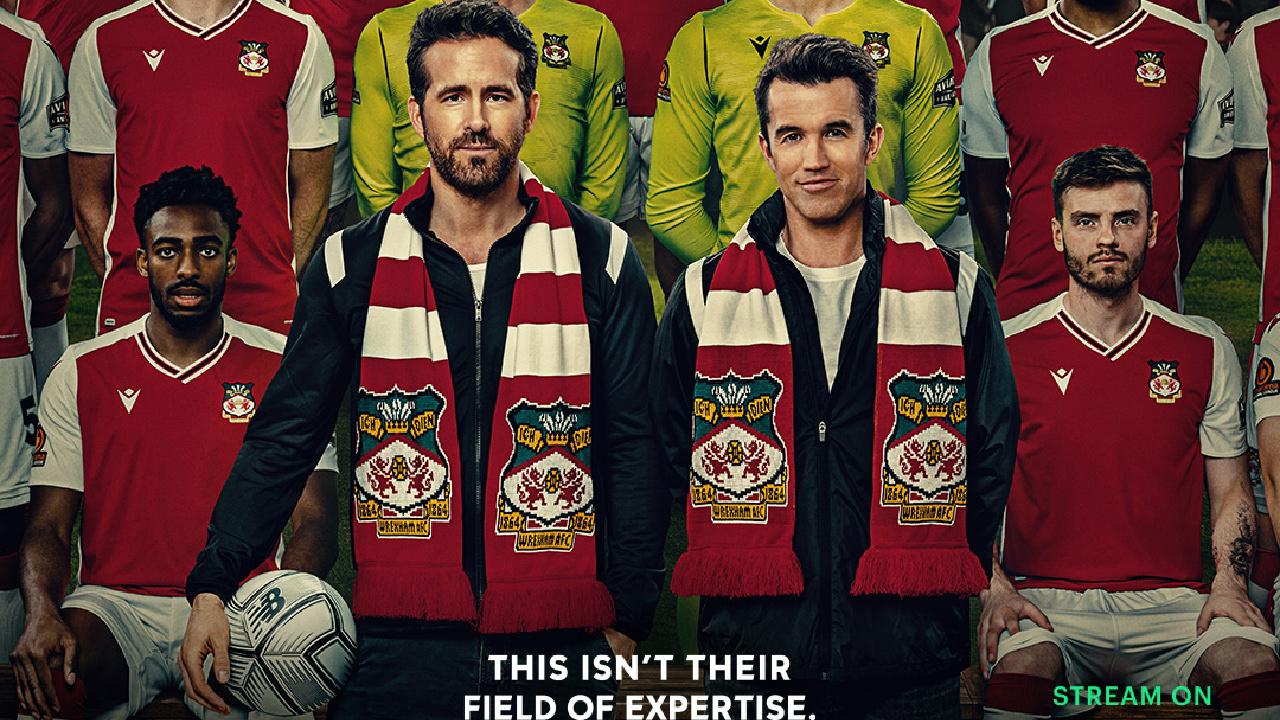 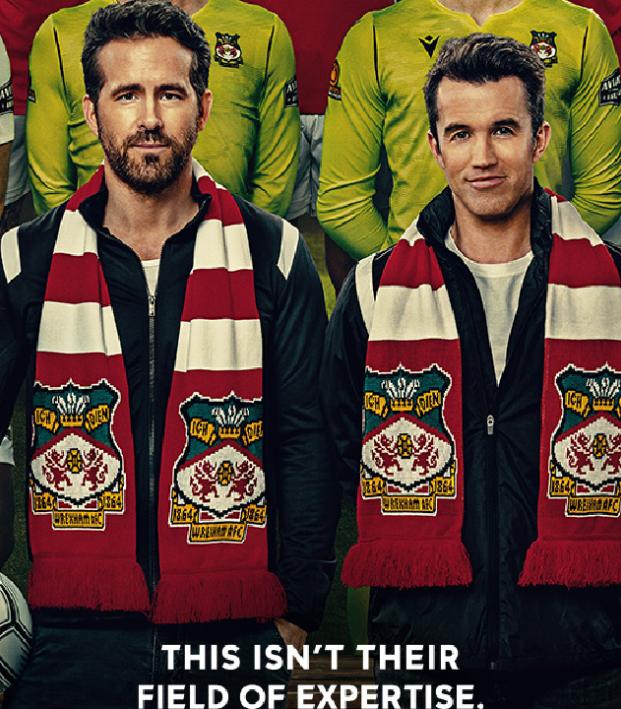 The Welcome to Wrexham trailer was released Wednesday ahead of the show's premiere on Aug. 24 on FX and Hulu, and I'll be damned if it isn't just a reality version of Ted Lasso. Ryan Reynolds and Rob McElhenney are working toward the same goals at Wrexham AFC as Ted at AFC Richmond, and the beautiful thing is that Reynolds and McElhenney have approached their ownership of the club with the same sort of genuine passion and engagement. Here's the synopsis.

"In 2020, Rob and Ryan teamed up to purchase the fifth-tier Red Dragons in the hopes of turning the club into an underdog story the whole world could root for. The worry? Rob McElhenney and Ryan Reynolds have no experience in football or working with each other. From Hollywood to Wales, from the pitch to the locker room, the front office to the pub, Welcome to Wrexham will track Rob and Ryan’s crash course in football club ownership and the inextricably connected fates of a team and a town counting on two actors to bring some serious hope and change to a community that could use it."

I'm also sensing an excellent balance of humor — McElhenney looking at the Wrexham gym with its one stationary bike and tiny trampoline is gold — and scenes that leave you emotionally crushed. The supporters of the 157-year-old club will undoubtedly pull at our heart strings as the Dragons push for promotion to the English Football League for the first time since 2007-08.

FX has already signed on for a second season of the show. They're banking on it earning 20 Emmy nominations like Ted Lasso.

They're getting a crash course in football club ownership. From Rob McElhenney and Ryan Reynolds comes FX’s Welcome to Wrexham, an original documentary series premiering Aug. 24 on FX. Stream on @Hulu. pic.twitter.com/8KRoImGZsq