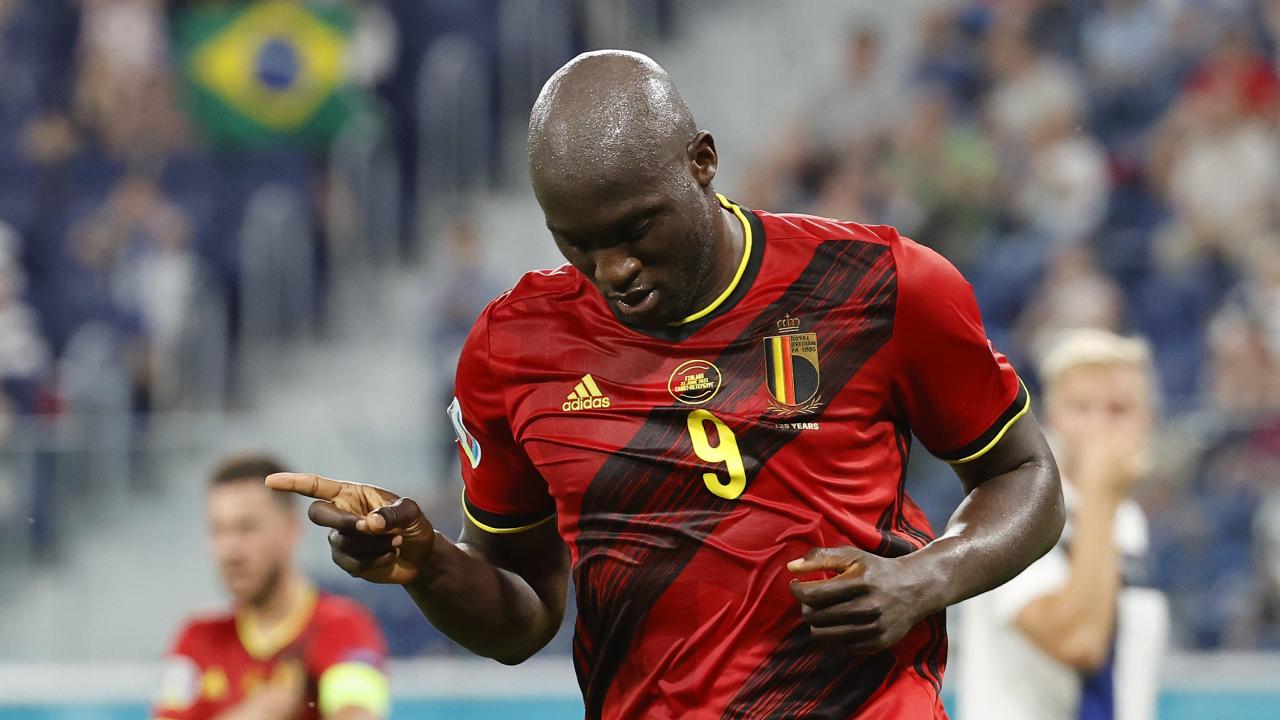 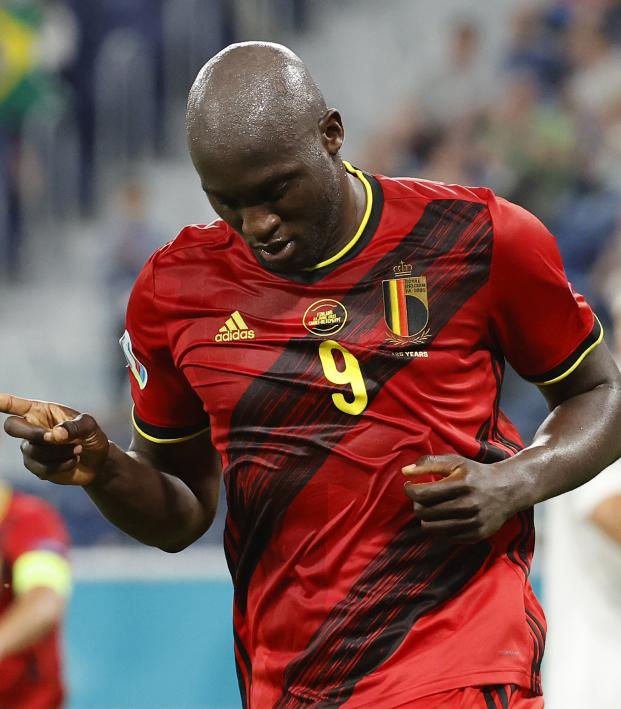 Lukaku Hates Pineapple Pizza And More From His Twitter Q&A

Belgium forward Romelu Lukaku had fans ask him questions on Twitter and his responses display just why we love him. He replied to dozens of questions, including sharing his biggest motivation and even firing back at some haters, making this thread a must-see. As he lights up the pitch at Euro 2020, we look at the highlights from the Lukaku Q&A to get to know one of our favorite stars even more.

Lukaku starts his Q&A by responding to a question asking about his advice for aspiring young footballers. His response was clear and concise: Work hard and believe in yourself. If Lukaku gives you advice, I would definitely listen to it.

Work hard and believe in yourself https://t.co/oSW6LfvPcR

He then follows up with a few silly answers to small questions. His favorite movie is Training Day and his hype-up song is the Ruff Ryders' Anthem by the late DMX. He believes the Milwaukee Bucks will be crowned NBA champion because his favorite team, the Lakers, is already eliminated. Although his other favorite sport is basketball, he said if he were to play in the NFL he believes he would line up as a tight end. At 6-3 and around 200 pounds, I believe him. And do not, I repeat do not, serve him pineapple on pizza.

Athletes have to deal with a ton of hate constantly and it was no different within this thread. Lukaku answered a tweet asking about how he deals with the constant unfair criticisms fans cast on him in the best way. He just doesn't give a fuck and that's why we love him.

Idgaf to be honest.. i think my work behind the scenes shows my mentality. Always try to improve and most importantly win games https://t.co/mTEoI9LioA

Throughout the thread, Lukaku's savagery and wholesomeness come together. Some of his responses display just how dedicated he is to winning on the pitch. He doesn't care about being a top scorer, just about the success of his squad.

Forget the individual shit.. i work to win titles https://t.co/YSwIjCDuGW

He even hits back at internet trolls who say his level of play isn't up to standard with a simple comeback. Most of the haters deleted their tweets after he responded.

I wouldn’t play at this level if i couldn’t control a ball the fuck https://t.co/8EKhsWgdXK

Then he talked about what he used to motivate himself to become one of the best in the world, and it was a hater.

Next, he was asked about one of the most heartbreaking moments in his career, his penalty shot being stopped to lose the Super Cup with Chelsea in 2013. Lukaku, continuing to prove he is a great role model, responded with an emotional, motivational tweet.

Sad memory but it made me stronger..
More determined to be successful https://t.co/zwGN6UfBbB

Even on some of the biggest stages in the world, you might fail like Lukaku. But what is important, and he illuminates this with his answer, is the response to the failure and how you use it to fuel your determination to succeed again.

Responding to an interesting question about who the best defender he has competed against, you might be surprised to hear his retired Belgium teammate Vincent Kompany gives Lukaku the most trouble on the pitch.

Kompany he knows me well https://t.co/Kz9snHAR7x

Lukaku said Kompany knows him too well; this is just greatness recognizing other greatness.

Have you ever wondered what the 2021 Serie A player of the year's favorite moment in his career is? Well, look no further.

He answered with a picture of him celebrating his recent Italian Championship victory with his Mother, boosting the wholesome levels tenfold. Throughout this thread, Lukaku shows how family-oriented he is and how important they are to him, with his retirement plans being a carpool dad.

I will chill and take my kids to school and support them.. https://t.co/jSdSplBmXa

The final responses provide us with some laughs as Lukaku plans to never return to having dreads.

Romelu also weighed in on who he believes to be the fastest player on the Belgium National Team, if that's even a question.

They know i put them on toast.. still slow for some out here i see you https://t.co/gcokWCc3fw

Ok im going to watch the game thank you guys