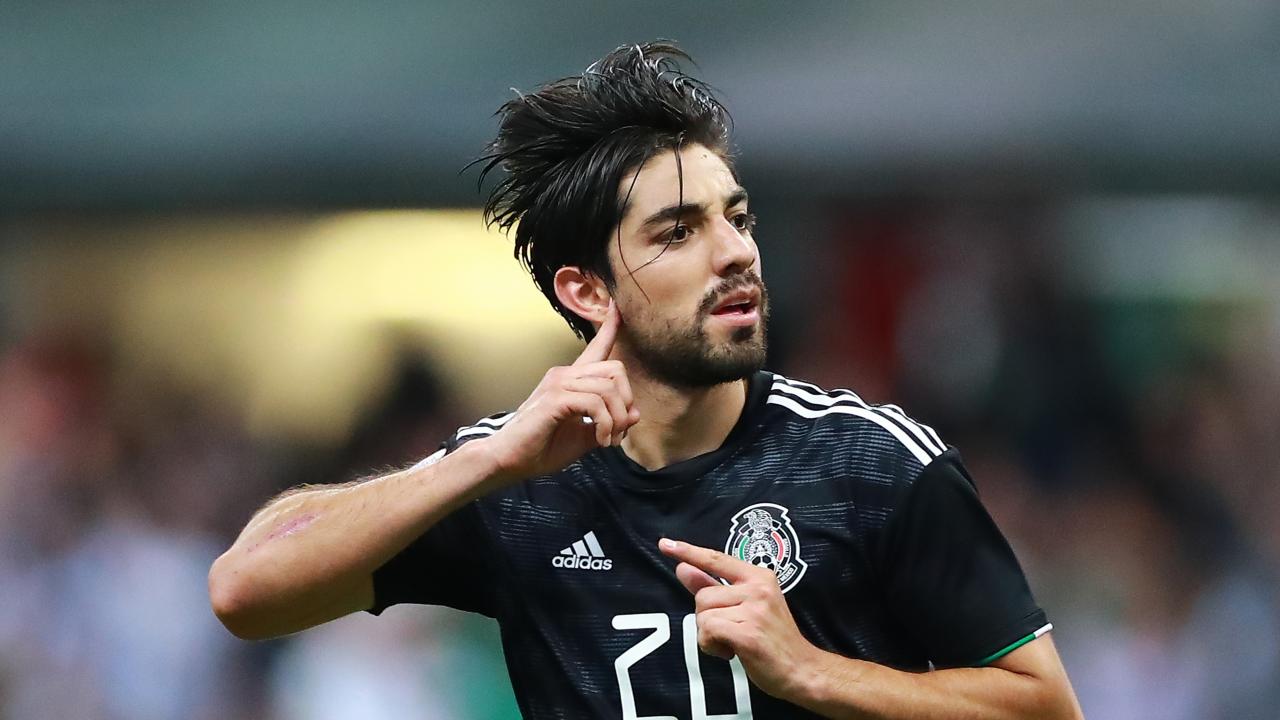 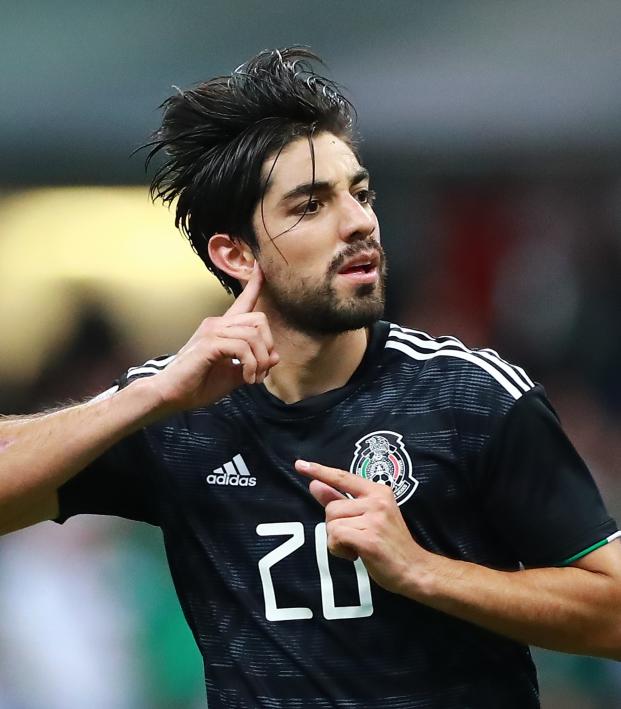 Open up your weather app, look at the week ahead and its easy to forecast a weekend with friends, family, barbecue and summer soccer. Tying it all together is Bud Light's latest campaign — "Brewed in Texas" — which celebrates good times and drinking occasions with family and friends by tapping into Texan passions and the beer's Texas roots.

The campaign features Mexico international Rodolfo Pizarro, who hopes to be representing El Tri on May 28 when the team plays a friendly against Nigeria at AT&T Stadium in Arlington. Pizarro was born in Tamaulipas, Mexico, which shares its northern border with the state of Texas.

After joining Inter Miami in 2020 and spending two seasons with the club, Pizarro returned to Monterrey on loan with a purchase option back in January. He scored one goal in 10 Clausura appearances before missing the last two matches with a thigh injury, but the 28-year-old has returned to training ahead of Rayados' repechaje game against Atlético San Luis.

Also featured in the campaign is Professional Bull Rider Cooper Davis and former unified lightweight world champion Teófimo López. "The Takeover" suffered the first defeat of his professional career against George Kambosos Jr. back on Nov. 27, but he's reportedly considering a return to the ring against undisputed light-welterweight champion Josh Taylor in July.

López has twice fought in Texas, inlcuding a knockout win over Diego Magdaleno at The Star in 2019.

Fun fact: One in every seven Bud Lights sold is sold in Texas. The Anheuser-Busch Houston Brewery has been handcrafting Bud Light since 1982 and currently brews 87% of all the Bud Light sold in Texas.