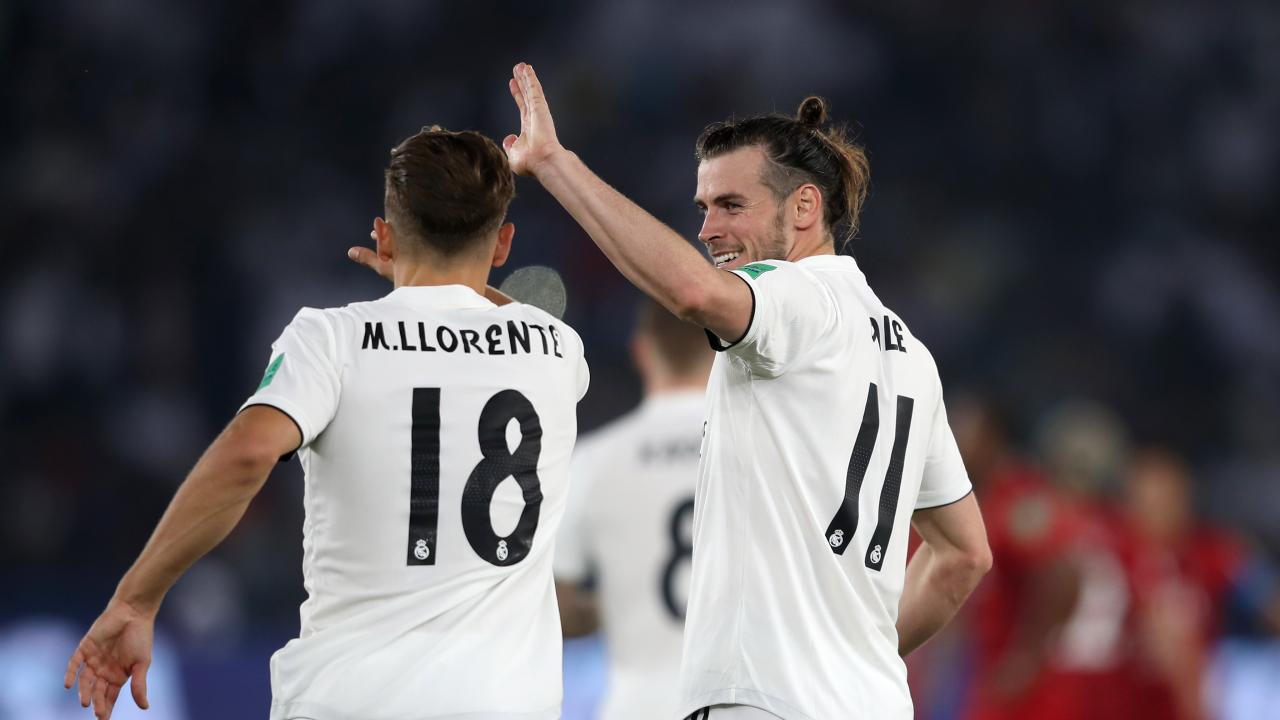 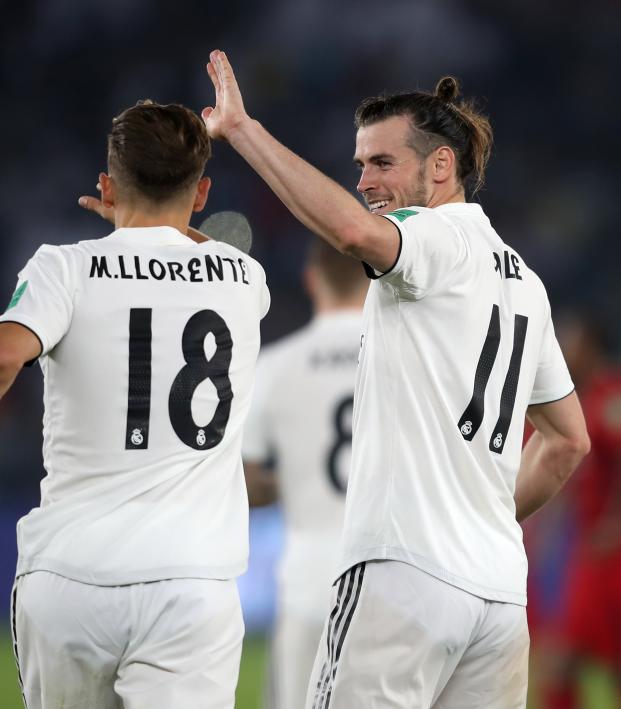 Real Madrid’s Biggest Rejects: The Ones Who Got Away

Real Madrid is a team that millions of players around the world want to be on. It's probably the most desired team to play for amongst youngsters. As the club with the most Champions League titles ever, they've always had very good players in the side, but talent isn't always given a long-term opportunity to perform at the Santiago Bernabeu.

It’s a difficult choice for any Real manager to decide which players ultimately don’t have a place in the team. Here’s a list of the club's biggest rejects in recent years, many of which Zinedine Zidane would probably wish to have at the club right now.

The most obvious example is also the most radical: Bale was a starter in the final of the 2015-16 Champions League — Zidane's first title as manager — but he's lost steam little by little ever since. The departure of Zidane and the arrival of Julen Lopetegui in 2018 relaxed the fury of the Welshman, but the subsequent return of the Frenchman brought the situation back to a critical point.

Zizou asked for him to leave: "If he can go tomorrow, it would be better,” the coach even once said.

James' contribution quickly went from more to less: In the final of the 2015-16 Champions League he was a substitute, getting zero minutes; in 2016-17, he wasn't even called up; he then left on loan for two years to Bayern Munich, which didn’t want to keep him; in 2019-20, when Real couldn’t find someone to pay the 42 million they asked for him, he was part of the squad and even started with some minutes and decent performances.

Between injuries and a lack of confidence, James was left with 728 minutes, one goal and two assists in a squad short of midfield players. Real Madrid saw clearly that this wound wouldn’t close and released the cafetero, who left for Everton with Carlo Ancelotti, his one great supporter.

The current Atleti player and Zidane already knew each other from the Castilla team, where he was curiously one of Zidane's most used. In 2017, he returned from a successful loan spell at Alavés to compete with Casemiro for minutes, but he accumulated just 1,063 minutes and wasn't called up in six of the seven Champions League knockout stage matches.

A matter of pure personal taste: Zidane doesn’t like Reguilón. Maybe that'd be different if Ferland Mendy and Marcelo weren't there, but the fact is that they are and that left the canterano without a place. Tottenham paid 30 million for him; Madrid, aware that Marcelo (32 years old) has an expiration date, has kept an option to buy him back for the future. Although Reguilón already knows that, if Zidane remains on the bench, he too will probably end up sitting on it or in the stands.

Signed in the summer of 2017 from Betis, Zidane showed little confidence in him during his first season: barely 900 minutes.

The coach's departure in the summer of 2018 revitalized Ceballos' options, who vented: "I asked him why I wasn’t playing, I didn't understand. He told me to value the players I had in front of me, but one season Modric and Kroos were injured and he changed the system to put others in. That burned and hurt me. Maybe he didn't know how a player feels on the bench, it will help him not to make the mistakes he made here in the future."

A strange situation, that of the Malagueño: in Zidane's return for the final stretch of 2018-19, he counted a lot on Brahim. He participated in eight of the last 10 matchdays, starting five, and gave the impression that he had passed the cut in that sort of casting of Zizou ahead of 2019-20. The club recommended him to go out on loan to continue progressing, but he refused and his last season in Spain can be summed up in 206 minutes, one goal and one assist.