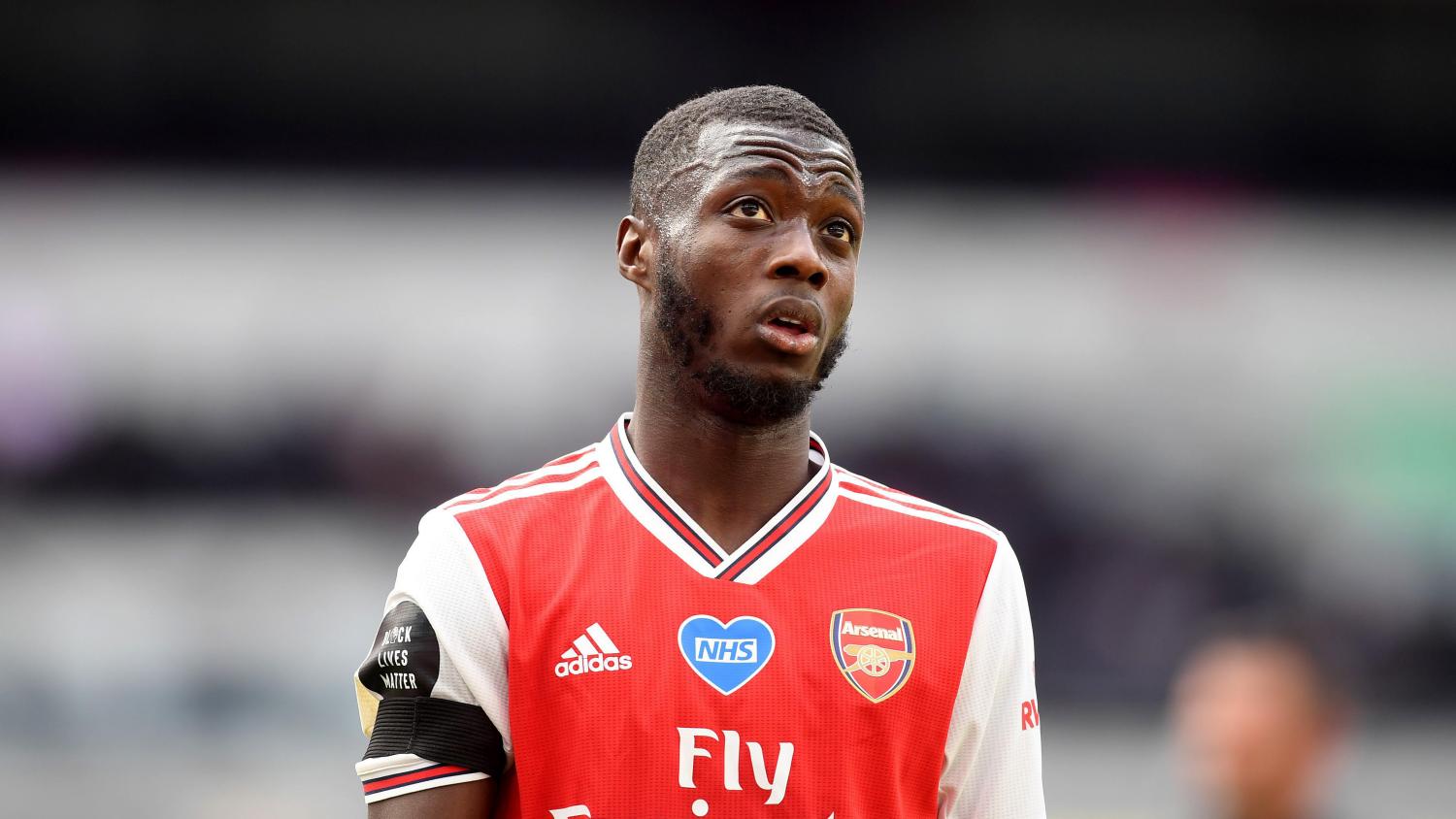 The North London Derby is on Peacock and folks aren’t happy about it.
Getty Images

It’s nearly a weekly ritual this season. There’s a big slate of Premier League matches on the weekend and NBC decision makers pick which matches go on TV and which matches are thrown into the abyss of streaming services. NBC then posts these spineless choices onto social media and I gawk at the hate-filled comments and replies.

This week, it’s the North London Derby and a Liverpool match that get the shaft, and as usual the fireworks followed.

It seemed like, for a couple weeks over the Thanksgiving holidays, NBC was actually showing most of the big games on TV. But alas all good things with NBC this year must end almost immediately, as the network has decided not to air a single Premier League match on Sunday, despite the defending champions, the current league leader and everyone’s (read: my) favorite team all in action.

It's startlingly tone deaf for NBC’s social accounts to continue to post these weekend schedules with such excitement when they know everyone is just going to shit on the media corporation for putting every good match on Peacock Premium, which costs an extra $100 per year on top of what soccer fans are already paying for their cable TV subscription, which in the past included all big Premier League games. You can’t even rewind or record on Peacock and many TVs can’t display the streaming service, making these decisions a giant “FUCK YOU” to soccer fans in the U.S.

So what is NBC showing on Sunday instead of the NLD and Liverpool-Wolves? On the bright side we’ll get two Women’s Super League matches at 7:30 a.m. ET (Chelsea-West Ham) and 9:30 a.m. ET (Everton-Man City), but those will be over by the time first-place Tottenham takes on Europa League giant Arsenal at 11:30 a.m. ET and the Reds host the Wolves shortly thereafter. But instead NBCSN will show more of that Mecum Auto shit. NBC meanwhile will air a PGA golf tournament that is sure to put your dad to sleep.

Here’s a small collection of some of the replies and comments about NBC’s greedy program scheduling, which have become weekly reading for me.

I have peacock and this still sucks. Why make me go on an app on my tv so I’m delayed behind twitter for every match? PUT GAMES BACK ON CABLE. DO BETTER.

Guys. Guys. You're reading this right? You see that you're throwing years of hard-earned goodwill down the drain in the course of a couple of months. Make the adjustments. Do the right (and smart) thing. This strategy is a loser. Keep games on NBCSN.

I remember the good ole days when I’d wake up early on a Sunday morning and watch the footy from 8am until 3pm. Seems like @NBCSportsSoccer & @peacockTV do not care about those of us who’ve watched religiously since NBC got the prem rights. Not paying to watch games on a tablet

It’s actually embarrassing, how do you not show every prem game anymore on national tv?!?! You’re losing interest in the sport!

Dear NBC Sports, why do we have to pay for cable and Peacock? Peacock has nothing to offer other than a few EPL games. It's not even close to ESPN+ in terms of content, enjoy the dismal numbers.

this is shameless. @premierleague please take the rights away from these hacks.

So shit!!! Can’t believe we can’t watch anything on Sunday!!! You guys are pathetic you did well last week, we all loved the games being on Tv and now this weekend back to this bullshit. Pathetic #peacockout #peacocksucks

You can bet on which people come down with Covid because they had to get that 1961 Studebaker Lark. Compelling!

That Sunday lineup in peacock is an embarrassment. How in the world do you fcuk up a great opportunity for fans in the USA and put it behind a money trap . Love my NBC team but not gonna be me watching .

You all need to stop putting the best games on peacock. I don’t mind paying $5 a month to catch the less attractive games, but don’t put the NLD and LFC/Wolves games on there. That’s ridiculous. Put those on national tv

Peacock having all games on Sunday pic.twitter.com/g1eINNdwFY

Anyone else As excited as I for the biggest auto auction of all time on Sunday?

Fuck y’all and fuck @peacockTV straight up, stop stealing the game from the fans.. every year fans are forced to buy new streaming services to watch games