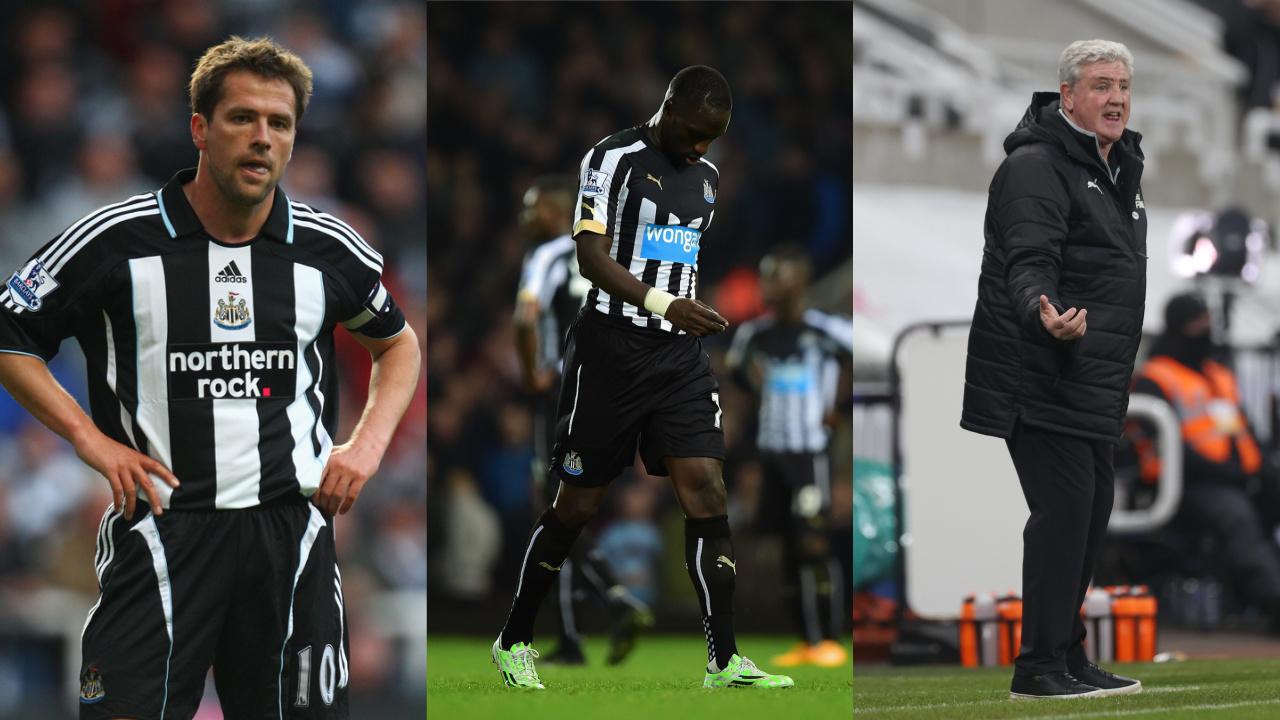 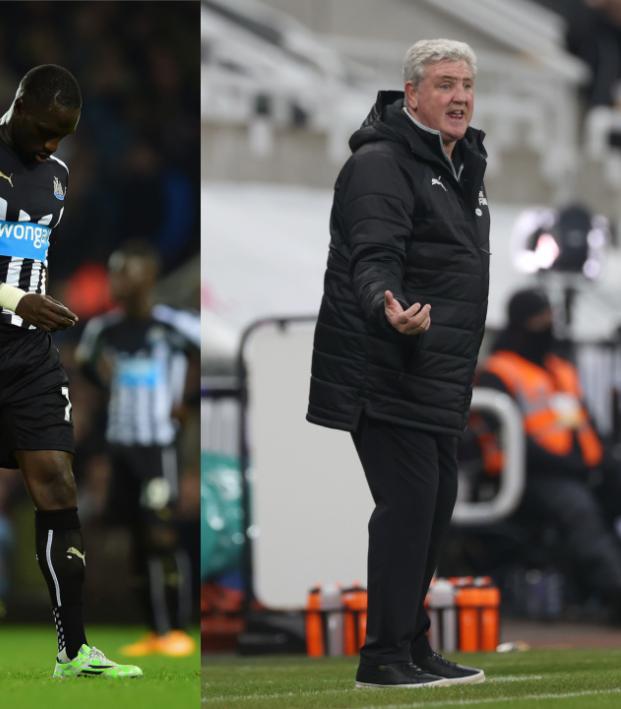 I’ve Watched Some Godawful Newcastle Teams Over The Years, But This One Is The Worst

The writing’s on the wall for Newcastle United under the direction of Steve Bruce: 2021-22 will mark the third time in 13 seasons that Newcastle finds itself in the Championship.

The table shows Newcastle in 16th with 19 points after 20 matches, but this team has reached the exact same levels of ennui, despondency and disorganization that came to define those doomed sides.

I’ll be the first to admit that I backed Bruce longer than many in my Newcastle circle, although I didn’t so much back him as recognize the fact that his players hadn’t entirely deserted him and started playing for themselves. Toon supporters know what that looks like better than most.

That time to fire Bruce arrived on Jan. 12 after an embarrassing performance against Sheffield United. If I’m Mike Ashley, I would’ve given Bruce the dreaded vote of confidence — after slamming 12 pints and puking into a fireplace — following the 1-1 draw with 10-man Fulham on Dec. 19, watched us take one point from Manchester City, Liverpool and Leicester with a shrug and then sacked this “man of great character who’s obviously just as good as Rafa” after the Blades debacle.

I then would’ve gotten André Villas-Boas on the phone and said, “My handsome son, you have 20 matches to save my elephant-man ass.”

The thing about this Newcastle side is that it’s just so joyless, and they all mope around at a pedestrian pace that would certainly lead to rioting inside a packed St James’ Park. Allan Saint-Maximin hasn’t played well in four months, our local lads want to transfer to Udinese, of Callum Wilson’s eight goals, four have been penalties and three have been scored within the six-yard box and — for the second straight season — our best player is our goalkeeper.

At least Newcastle’s previous relegation seasons made for entertainment.

Joe Kinnear was such a fantastical moron that you could only watch in wonder.

Kinnear — having not been involved in the English top flight since 1999 — is named manager. His first official press conference, I shit you not, begins exactly like this:

He went on to swear over 50 times in the first five minutes of the presser and was fired after just over four months with four wins from 18 matches.

It feels more constructive to hate a single player rather than the man who owns and operates the entire apparatus.

Shit hit the fan immediately under Mike Ashley’s ownership, but for me, this was a time of hating everything that record-signing Michael Owen said and did. I can’t stand that man, and I still constantly think of his quote about how he’d rather train with Manchester United than play an actual match in front of 52,000 as the epitome of a soulless, greedy bastard. ("I've played for teams that haven't been doing well in the league and I'd prefer to be playing a lesser role, but training every day with real top-quality players.”)

Three great players that would help us in the years to come.

We were still doing goals — Obafemi Martins scored eight in the league.

Newcastle finished with 40 goals, which was more than seventh-place Fulham, and I’ll always love Oba.

I got to go to my first Newcastle game in 2010 for an extremely reasonable price.

I paid like £10 for a seat in the upper deck when Newcastle played in the Championship against Cardiff City.

This was the Leicester City year, so every fan that supported a club outside the “Big Six” got to live vicariously through them.

No matter how bad it got at home, there was still something so magical about watching Robert Huth and Wes Morgan transform into Fabio Cannavaro and Marco Materazzi.

This Steve McClaren gif withstands the test of time.

QPR have announced they are Steve McClaren's new carers. pic.twitter.com/VPXmPmLAWe

Rafa Benitez was installed as manager on March 11 with the club stuck firmly in the relegation zone with 24 points from 28 matches. Over the course of the final 10 games, Newcastle would collect 13 points. It wasn’t enough to avoid relegation, but hope was restored — especially after obliterating Tottenham 5-1 on the final match day.

It was fun to watch Georginio Wijnaldum for a year.

You could tell he was world-class, which is always frightening because here comes Liverpool, but still. And to think we also sold James Milner to Aston Villa for the same price we paid for Jacob Murphy...

I developed the false impression that Aleksandar Mitrović and Ayoze Pérez — fed by Jonjo Shelvey in midfield — would eventually come to define our own Leicester season.

Shelvey’s passing range is still ecstasy (watching him attempt to press, on the other hand, is the third circle of hell), letting Mitrović go is the one thing I thought, and still think, Rafa got wrong, and Ayoze being Newcastle’s most skillful player for five years before being now limited to a substitute’s role at Leicester is a sign of the times on Tyneside.

Thank you for coming to my Ted talk; I look forward to downloading a bunch of malware trying to watch the Championship next season.