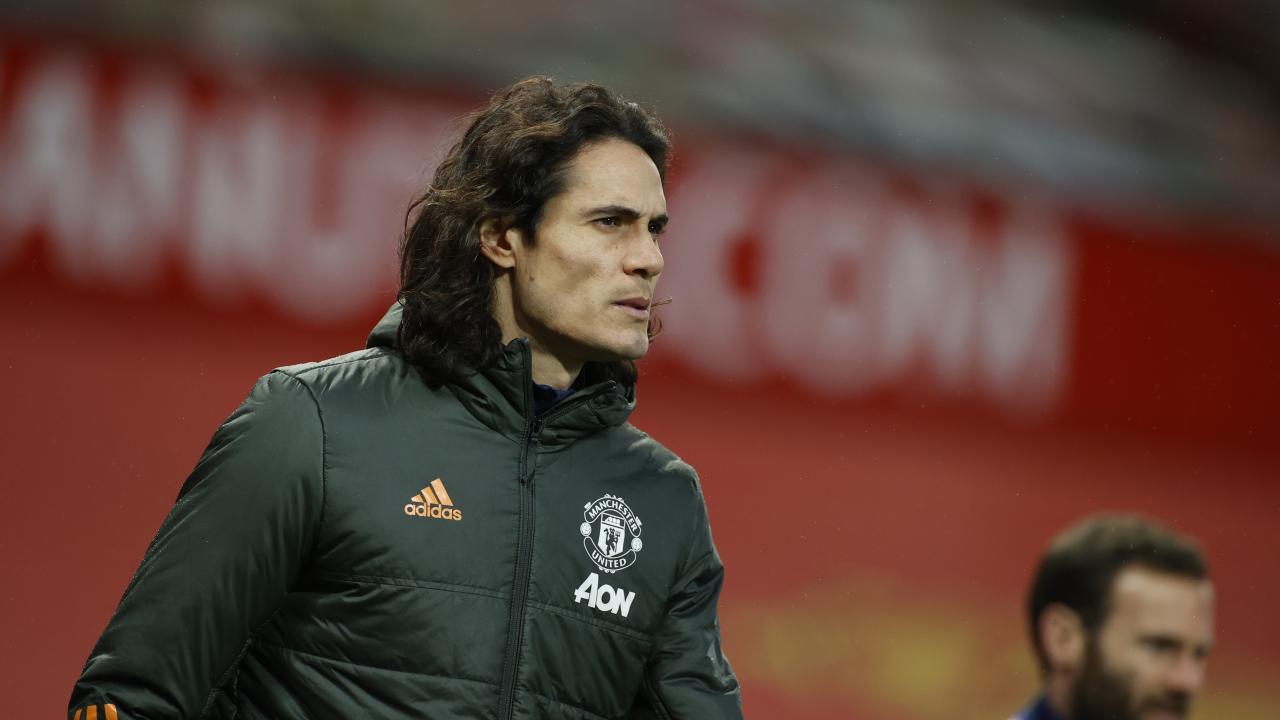 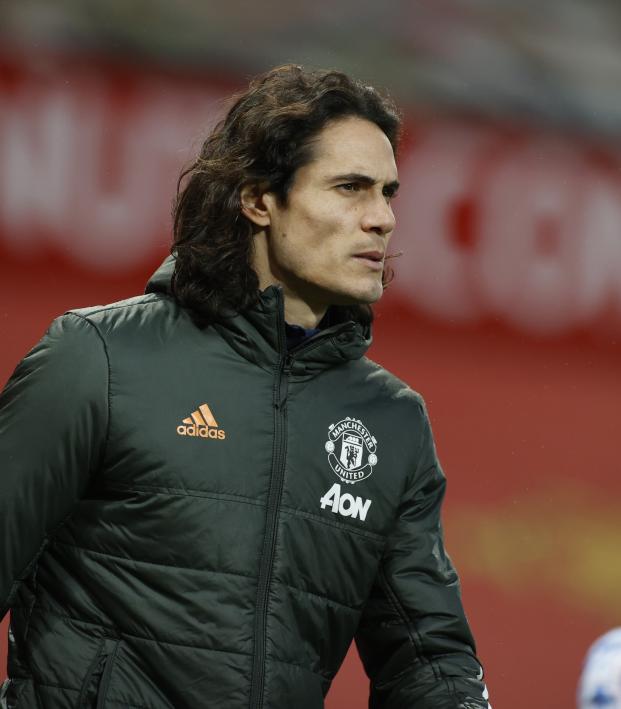 The crazy pandemic times we live in now didn't seem to affect Europe's transfer market this summer, although it extended the window until Oct. 5. Teams spent more than $3 billion strengthening their squads for the 2020-21 season, while others didn't spend a dollar. But, as always, team directors, agents,and players enjoyed a game of chess.

After spending seven seasons with Real Madrid, the Welshman is back on a one-season loan with Tottenham. Spurs fans are delighted to see him back, flooding social media with comments such as "The King is Back," and so is Bale, who was not happy with the "Madridistas" fans.

After a disastrous season for Barça, Luis Suarez left for Atlético Madrid. Barcelona's directors made it clear that they didn't want the Uruguayan for the new season. It wasn't a smooth transition; even Messi openly posted about it on social media.

Morata is back with the Bianconeri after a season with Atleti. The agreement allows Juventus to sign the Spaniard by the end of the season for a transfer fee of $53 million.

Dest is making history with his arrival at Camp Nou, as he became the first American to play for Barça's first team. The 19-year-old rising star rejected Bayern to sign with Barcelona, just as he refused to play for the Dutch national team to play with the USMNT. Born and raised in the Netherlands to a Dutch mom and an American dad, Dest is proud to represent the USA.

After a season to forget in Real Madrid, the Colombian started on fire with Everton, scoring and helping the team get a rare winning stretch. James struggled without Zidane's trust but looks like he is thriving under Carlo Ancelloti's reins.

Dias left his longtime club Benfica on one of the most significant transfer fees this summer. The Portuguese's arrival at Man City is a much-needed boost for the team's defense. Man United was after Dias, but Benfica eventually agreed because they managed to sign Nicolas Otamendi for $17 million from Man City.

The 21-year-old rising star signed a five-year contract with the blues. The German attacking midfielder is now ranked in the top 10 of the most expensive transfers of all time. It has been a costly and jam-packed summer for Chelsea, spending around $292 million on Havertz, Timo Werner, Edouard Mendy, Ben Chilwell and Hakim Ziyech.

Werner, a 24-year-old, is poised to become one of the finest strikers in Europe. Chelsea coach Frank Lampard is confident that the German will keep the momentum he had last season with Leipzig.

The Brazilian midfielder signed a five-year contract with Juventus and became the most expensive signing for the Bianconeri this season. Arthur made 72 appearances with Barcelona in two seasons since 2018 and won LaLiga and the Spanish Super Cup in his first season with the culés.

The Pjanic move to the Camp Nou was possible because of Arthur's transfer to Turin. The Bosnian was a regular in the Juventus lineup with 36 appearances last season and an impressive streak of four Serie A titles with the Bianconeri. Pjanic revealed that Cristiano Ronaldo encouraged him to say yes to Barça.

Osimhen switched from Ligue 1 to Serie A with one of the most expensive transfers fees this season. The 21-year-old chose Napoli over Manchester United because he didn't want to compete with his fellow Nigerian, Odion Ighalo. Osimhen joins the club as one of the Top 30 most-expensive transfers of all time.

After spending last season at PSG on loan from Inter Milan, Icardi signed a four-year contract to stay at Parc des Princes. The Argentinian became the fifth-most expensive transfer in Ligue 1 in history.

Cavani joined the Red Devils as a free agent on the last day of the transfer market. The experienced Uruguayan striker signed a one-season deal with Man United.