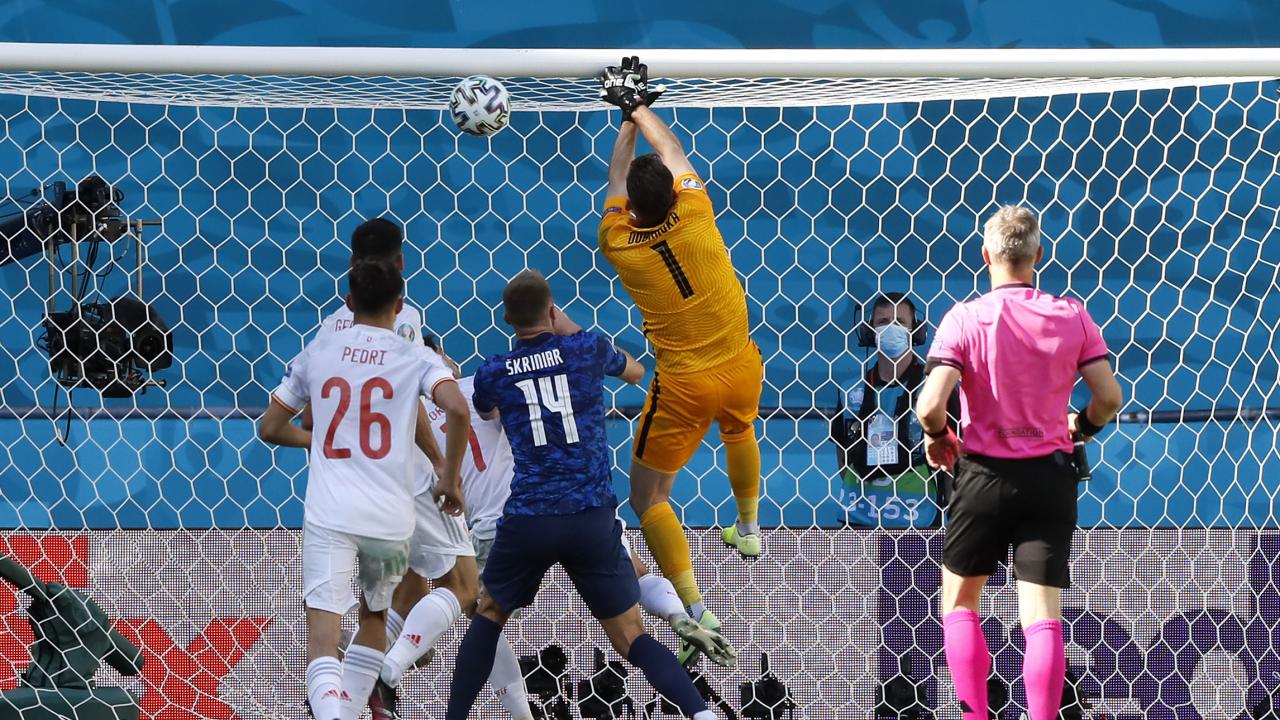 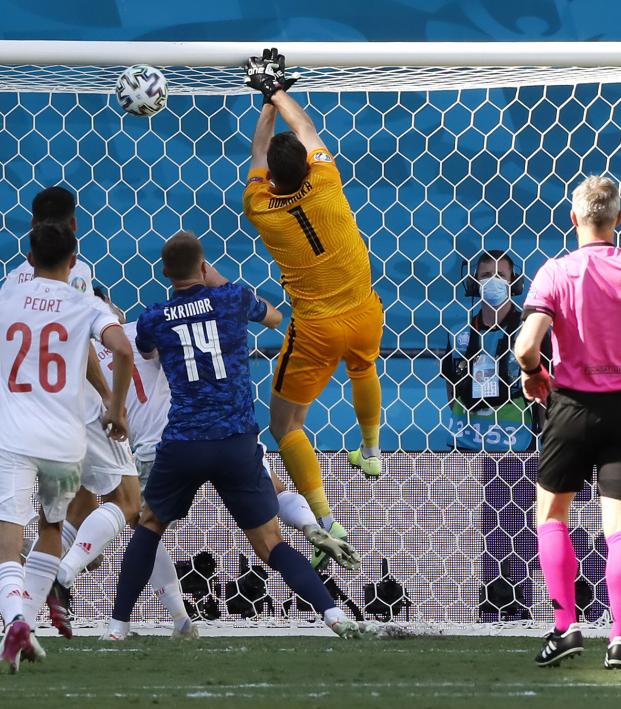 As a Newcastle United supporter, I’ve spent a large portion of my life telling anyone and everyone how Martin Dúbravka is the most underrated goalkeeper in the Premier League. The 32-year-old Slovak is a world-class shot stopper, but most of those keepers come with the caveat of “prone to the odd howler.”

At least not until Wednesday when Slovakia met Spain in its Euro 2020 Group E finale.

With just one goal from its first two matches, La Furia Roja looked doomed to more of the same at La Cartuja.

Until the the half-hour mark, when Pablo Sarabia smashed the crossbar from 18 yards out and the bar ballooned toward the heavens. Dúbravka’s task, as a 6-foot-3 inch man, was then to tip the descending ball over the crossbar to end the danger.

Instead, he dunked on himself.

DUBRAVKA PUNCHES IT INTO HIS OWN NET pic.twitter.com/gL7OTrIi1v

Even worse? This might send Slovakia out of the tournament.

Update: It’s not getting any better for Dúbravka.