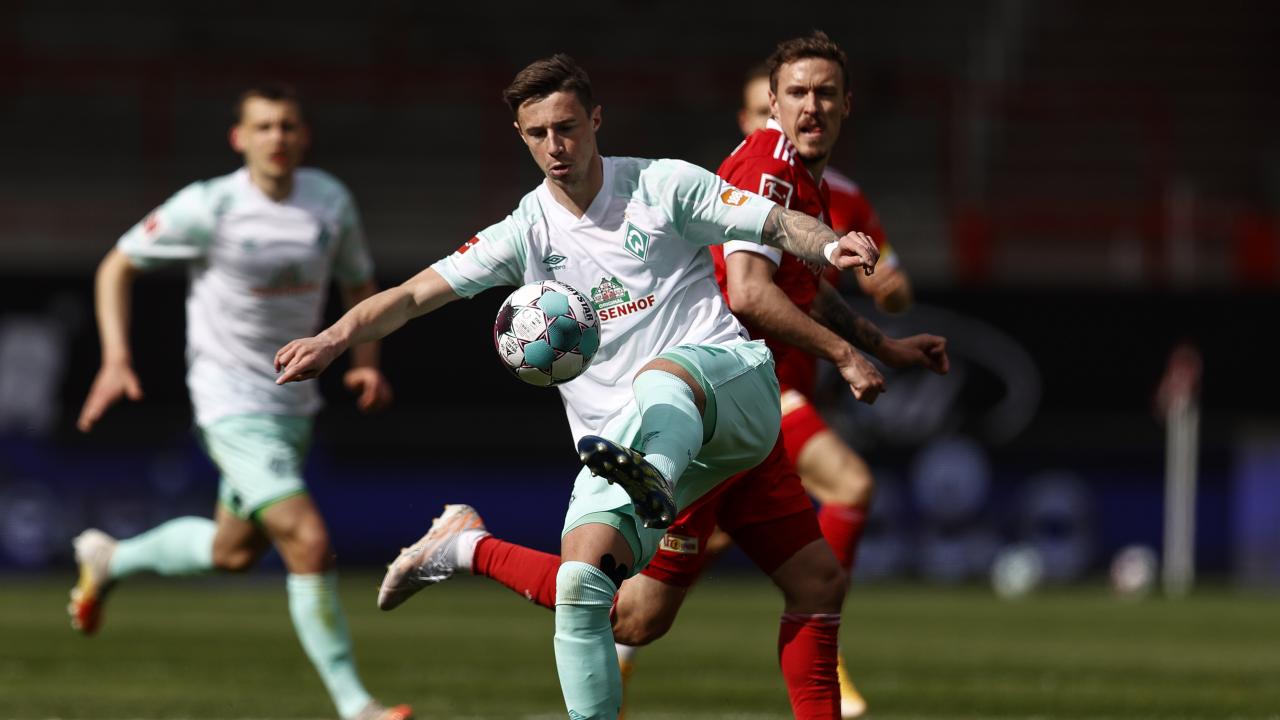 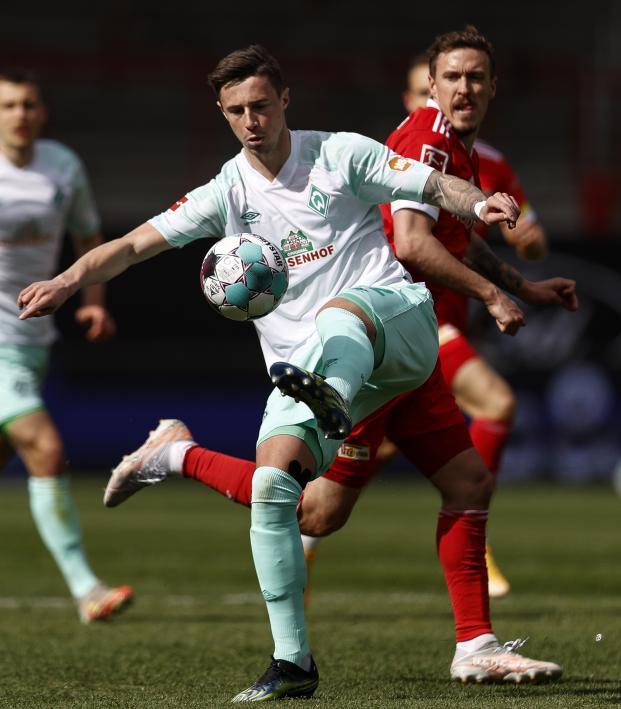 Werder Bremen defender Marco Friedl deserves the Scott Sterling Medal of Courage after the beating he took protecting his goal on Saturday. The 23-year-old Austrian blocked the ball not once, not twice but three times in about five seconds. The last two came with him writhing on the ground in pain from the first, including the last one after the whistle had blown. It was hilarious and miserable all at once.

As a defender, you expect to put your body on the line. You’ll stick your leg out in front of a shot, position your body to stop an attacker or willingly line up in a wall 10 yards from an attacker who wants to just kick the shit out of the ball in your direction. And occasionally you get hit in sensitive areas. Friedl got hit all over against Union Berlin on Saturday.

Early on with the match still scoreless, Friedl blocked a vicious volley by Robert Andrich with his chest/stomach. Immediately he fell to the floor, probably having had the air knocked out of him. Moments later, Andrich got the rebound and set another ball his way, hitting Friedl again, fortunately in the legs this time. And to add insult to injury, after the whistle had gone, Andrich kicked the ball at Friedl a third time.

Spare your thoughts for @WerderBremen_EN's Marco Friedl who had quite an unfortunate day... #FCUSVW pic.twitter.com/11cO6hFem5

I know Friedl must’ve been in some pain, but I can’t help but laugh, especially with these sound effects.

One is bad, two is terrible and three is just sad, even if it’s a little funny. To make matters worse, Union won 3-1 and Andrich wasn’t punished for kicking the ball at Friedl after the whistle. Friedl wasn’t hurt too bad as he continued playing, eventually being replaced in the 64th minute

Here’s the full replay of Marco Friedl’s tragic heroism and the full-match highlights. In addition to the hat trick of body blows, Joel Pohjanpalo had a hat trick of second-half goals to lift Union into seventh place and keep Werder Bremen just one point above the relegation playoff zone.

For the American fans, Josh Sargent started and played 88 minutes.