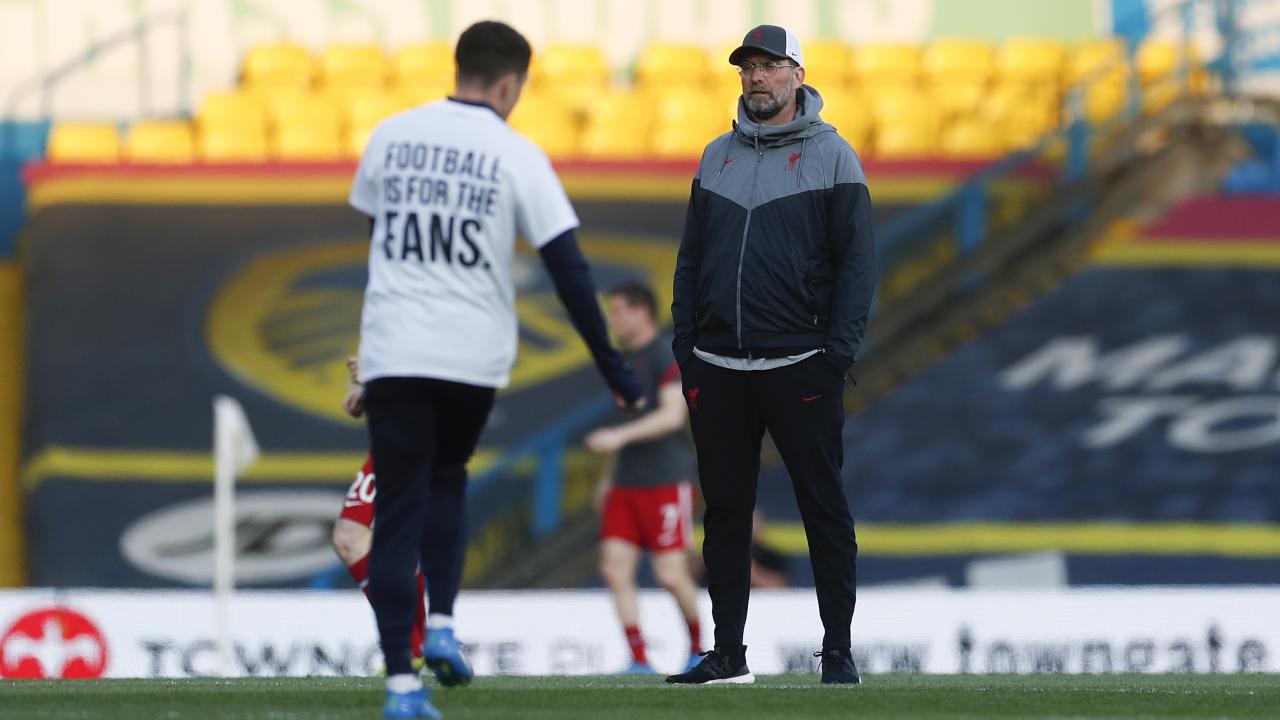 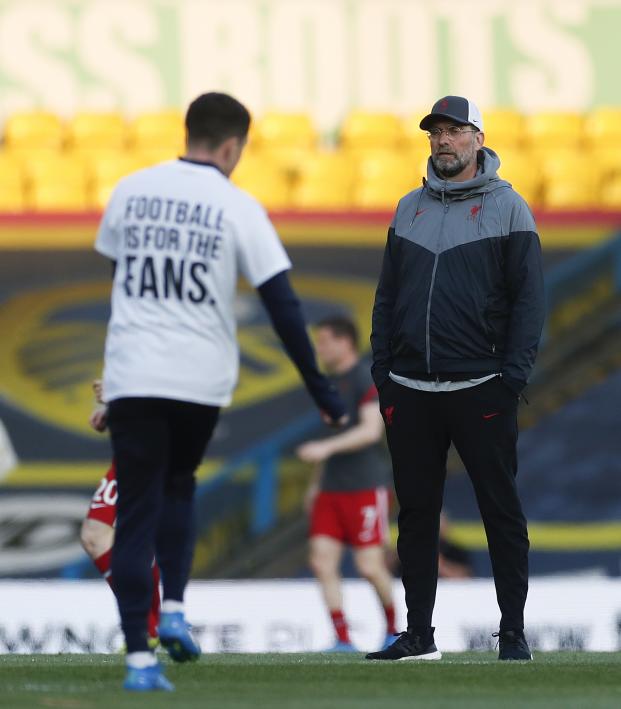 Liverpool Vs. Leeds Recap But It’s Just The Best Tweets Shitting On Liverpool

With news of the European Super League dominating the global football conversation, Monday’s Premier League match between Liverpool and Leeds United felt entirely meaningless. Liverpool entered the match chasing the top four and Champions League football next season — something they’ll never have to concern themselves with again if the Super League moves forward.

The reaction from supporters has been fierce, especially so for Liverpool. It’s a club that’s always aligned itself with the working class, championed the sentiment of “You’ll Never Walk Alone” and frequently paid homage to the ideas of former manager Bill Shankly, who once said, “At a football club, there’s a holy trinity — the players, the manager and the supporters. Directors don’t come into it. They are only there to sign the cheques.”

While the directors have now not just come into it, they’ve ruined the whole damn thing. Here’s a recap of today’s match using only the top comments from Liverpool’s coverage on Twitter. On the evidence below, football died today… it remains to be seen whether we’ll ever resuscitate it.

Football is for the fans. pic.twitter.com/9oQj2PM6l4

My first memory vs my last. Heartbroken. I know this has nothing to do with klopp and the players, I thank them for making my Premier league dreams come true. Sad how its ended. pic.twitter.com/9LPveUKUN5

Patrick Bamford gathering up all that energy from every football fan to score a last minute screamer to win the game pic.twitter.com/5ha2CK9Hxt

I have supported this club since I was 4 years old and Kevin Keegan was my pre-school hero.
I have cried tears of happiness, joy and utter misery over a lifetime of love for the club.
I have never, in all of my 48 years cared less about a Liverpool goal.
I feel sick.

John Terry didn’t shag his teammates wife just for you lot to turn your back on the beautiful game.

I'll ask it again. Is there a point? Why not let Leeds have the points, since we've decided to fuck off to the Super League?

Does the Liverpool admin know if we have 6 super leagues in our trophy cabinet now or is it still 6 champions leagues? I’m honestly just curious to know my club’s history at this point.

It's fate !
The football gods have spoken to you !

This isn’t just a goal for Leeds United or their fans. This is a goal for the entire footballing world. Thank you Diego Llorente, for doing your duty for the beautiful game ⚽️ ❤️