Peering Into The Crystal Ball Ahead Of Serie A Season 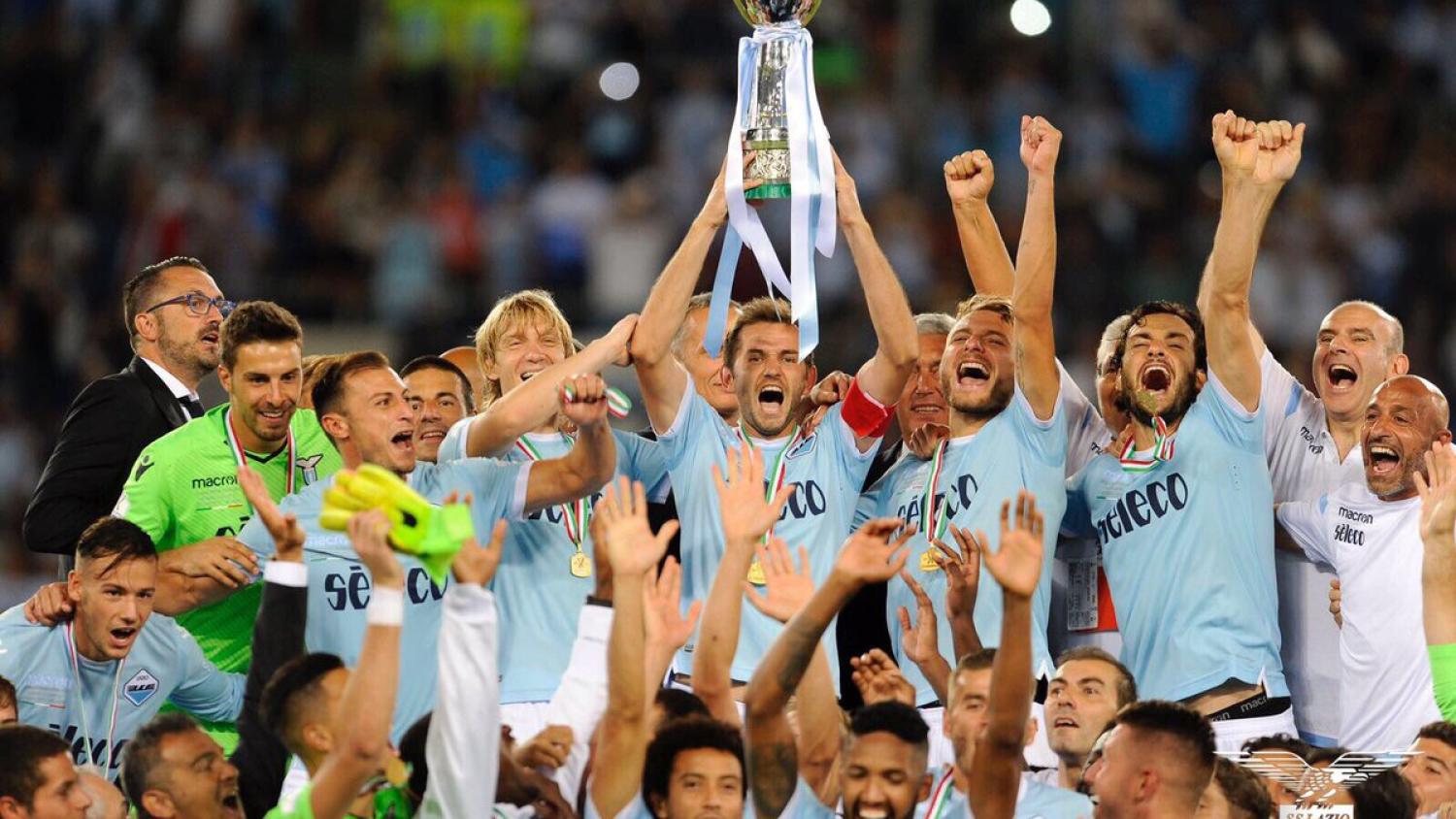 With the Serie A season less than a week away, it’s time to think long and hard about what can, will and won’t happen.
@OfficialSSLazio | Twitter

Serie A is almost back. So close you can nearly taste it. So, while most of Italy is shutting down in advance of Ferragosto, we’re going to spend some time with our Serie A preview, making predictions for the season ahead. Prepare for all of these to look completely wrong in eight months’ time. 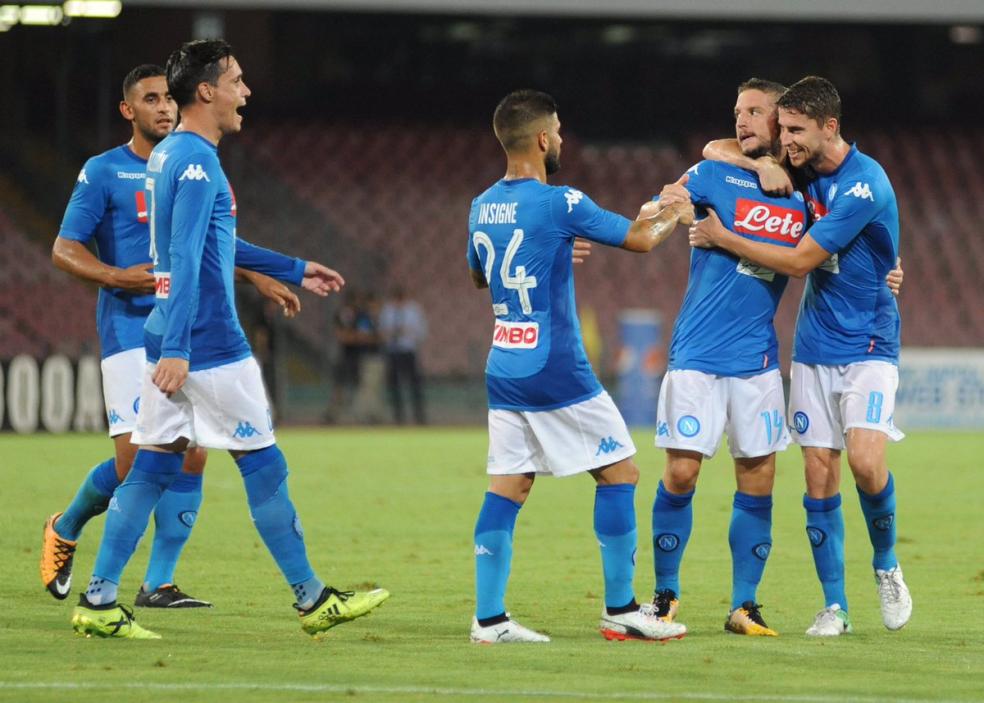 Will Napoli be the best team in Serie A?

The title of this category is very carefully named. This isn’t the prediction for who will win the Scudetto. Boringly enough, that will still probably be Juventus. They are definitely weaker this year, with the loss of Leonardo Bonucci, but they simply have too much quality, a great manager and the advantage of the J Stadium.

Instead, this category is for the best team. And that will be Napoli. Last year, Maurizio Sarri’s side played the best football in Italy. It’s not even a discussion: Napoli plays how most teams wish they could play. Also, they’ve managed to hold on to the majority of their squad, plugging gaps here and there with sensible acquisitions. Napoli may not win the title this season, but they will play the best football.

This is tricky. If we’re playing by the rules we set out above, this isn’t necessarily picking the team who will finish rock bottom. That’s probably SPAL or Benevento. The former is a nice story — the twice-bankrupted lower league dwellers who have made it to the promised land at last — and the latter have that whole plucky underdog vibe. But you can’t stroll into Serie A when some of your players don’t have Wikipedia pages. That’s just asking for trouble.

So both SPAL and Benevento will probably be relegated, but will either be the worst team? Not necessarily. We’ve covered the Antonio Cassano debacle already in previous weeks, but it’s a good indication of what might lay in store for fans of Hellas Verona. If you plan your season around an aging, unreliable, mercurial Cassano, don’t be surprised when he quits the club weeks before the curtain raiser. Already a fairly agricultural team, Hellas Verona has lost the one thing that made them interesting. 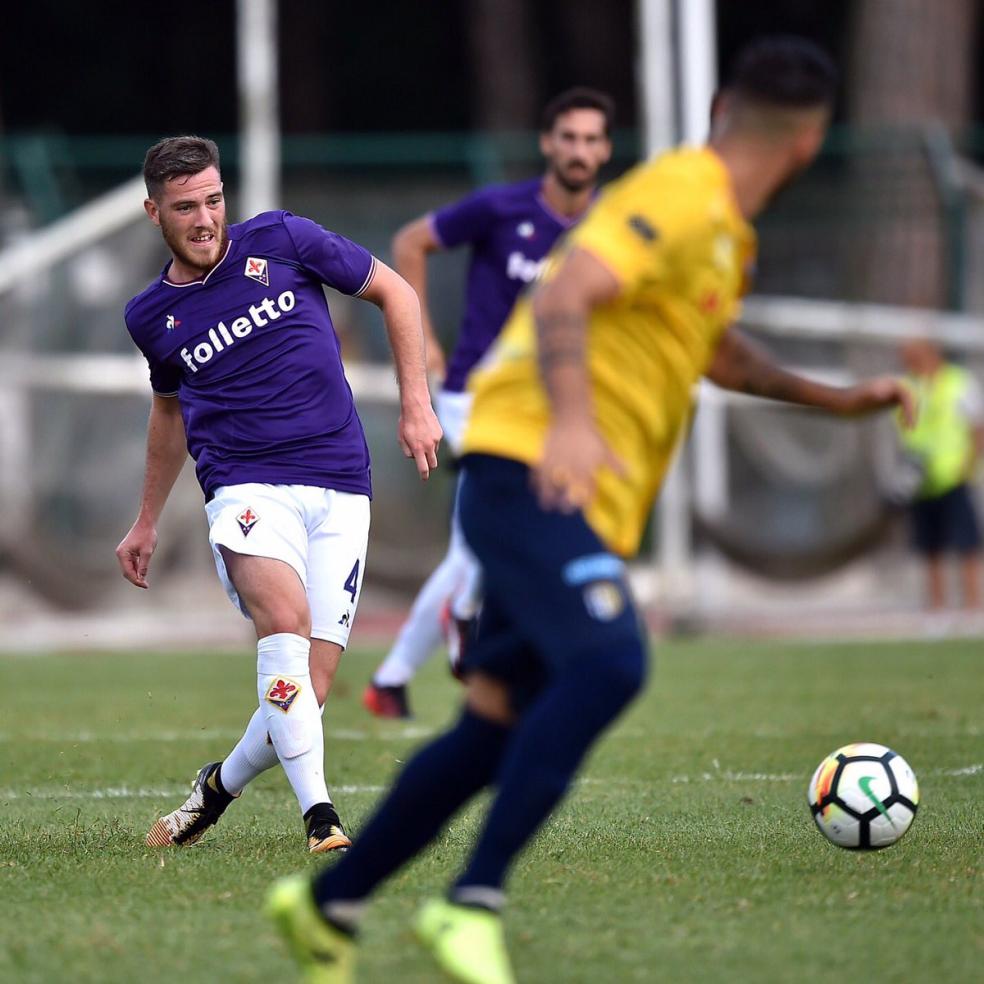 Fiorentina won't be great but won't be awful either.

This is a neat little category. Basically, it’s for teams that won’t get relegated and won’t win anything. They won’t play amazing football, but they won’t be awful, either. They’ll be there, making up the numbers. On that count, there’s only one team to consider.

Fiorentina. All of the ambition attached to Fiorentina’s season left through the door with Federico Bernardeschi, Borja Valero, Matias Vecino and all the rest. To be fair, they have bought fairly decent replacements. And they’re not done yet. But there’s no doubt this is a rebuilding year. A fallow year. Time to regenerate. Also, Stefano Pioli is the manager. An inconsequential manager for an inconsequential season.

Surprise Of The Season

But — going entirely on gut instinct here — if there is one side that might surprise you, it’s Lazio. This Sunday it beat Juventus in a thrilling season opener. The Supercoppa was super exciting, if super meaningless. After pulling two goals ahead, Lazio shipped its lead in the last two minutes of regular time before scoring a last-second winner. If that 90 minutes has taught us anything, it’s that Lazio always has the capacity to surprise you.

Before his transfer was canceled, Patrik Schick was a shoe-in for this position. He’s a lovely player, but the price Juventus was set to pay, coupled with the fact his biggest impacts had come from the subs bench, seemed destined to make Schick a disappointment. He’d have been back to Sampdoria on loan within six months. But failing a medical has essentially killed the hype. Even if he moves to Inter, as is rumored, expectations have already been diminished.

So, we arrive instead to an old friend: Alessio Cerci. If you’re ever making a list of players who are likely to underwhelm, Cerci should be your first thought, a player for whom the word ‘consistency’ is only appropriate when you’re lamenting how consistently rubbish he is. He’ll be at Hellas Verona next year, presumably filling out the XXL shirt Cassano was set to wear.

This category does not necessarily predict the greatest player in the league. In terms of pure talent, there’s not many who can touch Paulo Dybala. At this stage of his career, the Argentine is a Balon d’Or winner-in-waiting. But this category is more for someone like Dries Mertens, who exploded onto the scene last year and was, to put it mildly, incredible.

For the upcoming season, Gianluigi Donnarumma is the safest pick. After emerging at Milan, the goalkeeper managed to annoy everyone (and that means everyone) with his contract-related antics over the summer. But there’s no doubting his talents. The word ‘prodigy’ doesn’t tell you the half of it. Milan has restructured its entire team and now, more than ever, it will need to rely on Donnarumma to bail them out of many a sticky spot. There’s no doubt that he’ll deliver.

To be honest, Donnarumma should probably win this category, too. But that’s boring. Instead, this is a tale of two young midfielders, both of whom switched teams ahead of this season.

First up is Lorenzo Pellegrini. The young Italian midfielder impressed for the Azzurrini at the Under-21s European Championships, reaching the semifinals. Formerly of Sassuolo, he followed manager Eusebio Di Francesco to Roma and rejoined his boyhood club. Everything is in place for Pellegrini to excel.

On the other side of the coin is Franck Kessie. Moving from Atalanta to Milan for a hefty sum might normally place one in the spotlight. Instead, he’s one of the less attention-grabbing transfers brought in by Milan this year. But his powerful tackling and nuanced positional play could compliment Lucas Biglia perfectly, providing a platform for the other signings to do their thing. And he’s still only 20.

There are a lot of potential candidates here. Gonzalo Higuain seems the obvious choice, while Andrea Belotti, Edin Dzeko and Mertens could make decent claims. But if there’s one man who can be depended on to simply stick the ball in the net, it’s Mauro Icardi.

Surprisingly for Inter, it’s been a relatively quiet and sensible summer. Icardi, captain of Inter (and fairly bad egg in general), will only benefit from this. Additionally, the change in national team manager has armed Icardi with a legitimate route into the Argentina squad ahead of the World Cup. Expect Mr. Nara to capitalize on his chance to go to Russia. 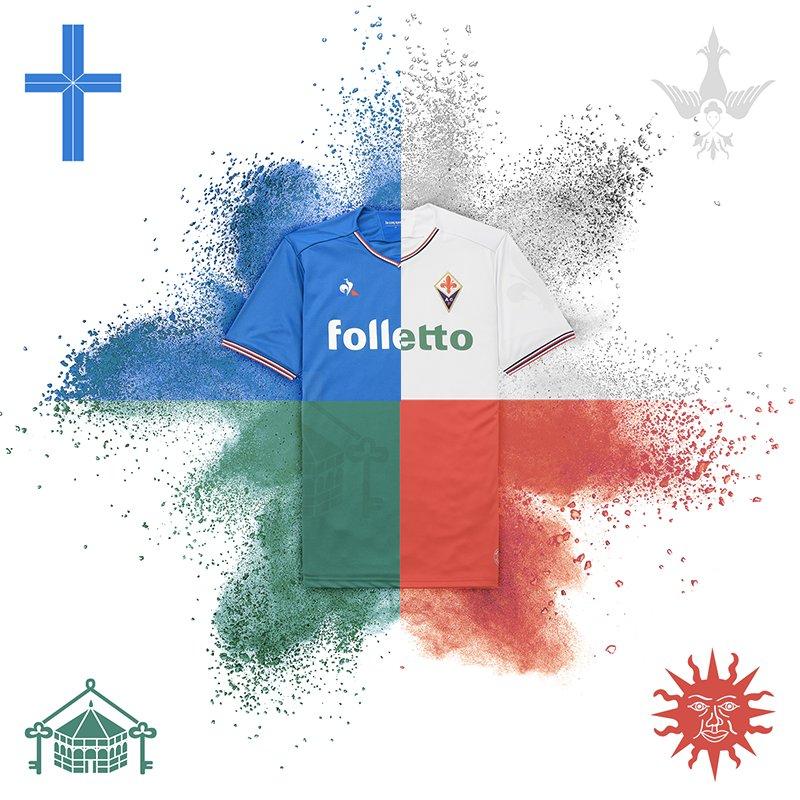 Fiorentina has some of the most interesting kits this season.

For the grand finale, we’ll look at the most important part of any preseason preview: the kits.

There are plenty of contenders for the best kit. Fiorentina’s home shirt is a marvelous purple creation. Milan’s white away strip is, as ever, very smooth. Torino’s home kit wins points for placing badges high on the chest and being made by Kappa. But if there’s one side that can reliably deliver an amazing football kit, it’s Sampdoria. They’ve done it again this year. In fact, both Samp’s home and away shirts are fantastic. That’s the real prize.

At the other end of the spectrum, it’s a shame to mention Benevento again. The newcomers to Serie A clearly want to do well. But their kit looks decidedly budget. Like someone playing with all the Photoshop filters while trying to make an ice cream wrapper. The effort is to be applauded but there’s no need to buy one.

Last and by no means least, it’s time for the special mention. This year, Fiorentina has released not one, not two, not three, but four away shirts. As well as its iconic purple, the club has white, green, red and blue options. They’re all quite nice, if bland. The reasoning is, apparently, historical. If you’re not familiar with Florence’s incredible sport, Calcio Storico, then give it a watch. This ancient form of football/fighting is traditionally staged between the four quarters of the city. Each of the colors represents one of the historic quarters. So no more color clashes for Fiorentina and kids get to buy five different shirts this year. Well done, everyone.