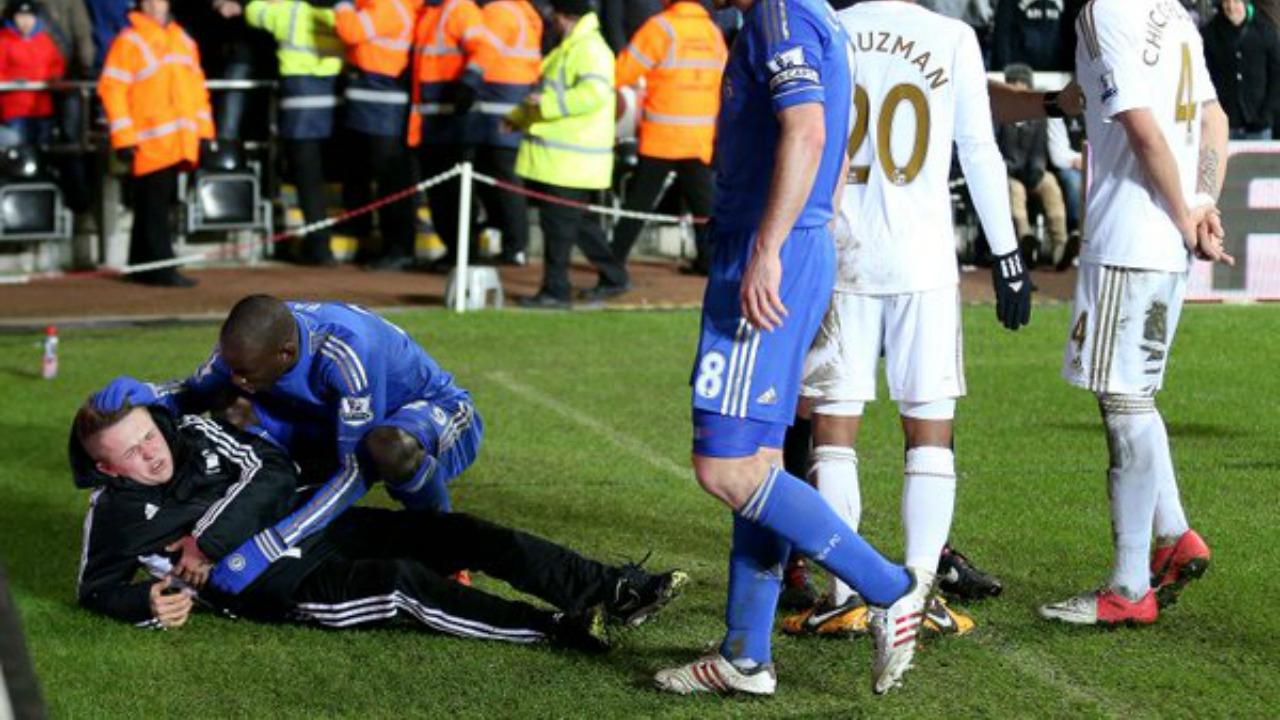 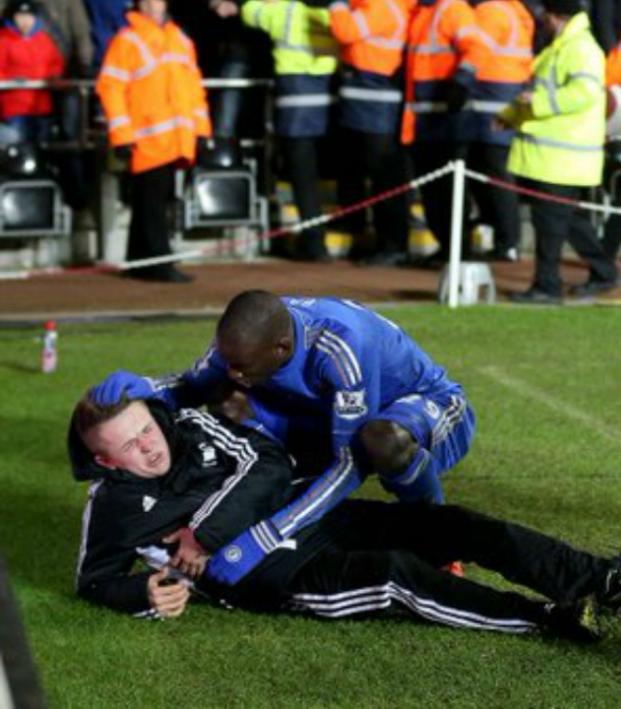 10 Times Players Absolutely Lost It While Dealing With Ball Boys

It’s supposed to be pretty straightforward — the ball goes out of play, your job is to return it to play as soon as possible. Your reward? A front-row ticket to watch your heroes up close and personal. You might even be credited with an assist for your actions.

However, it’s not always that simple. Typically, ball boys are young trainees of the club or passionate supporters of the home side. Either way, in a sport that’s supposed to be as fluid as possible given the nature of a non-stop clock, particularly competitive ball boys realize that they can slightly impact the game by protecting their sides lead and neglecting to return the ball.

It’s a tactic that once led Jose Mourinho to whisper to a Crystal Palace ball boy that he’d be punched if he continued to slow down play. Here are 10 other instances when ball boys went from the sidelines to center stage.