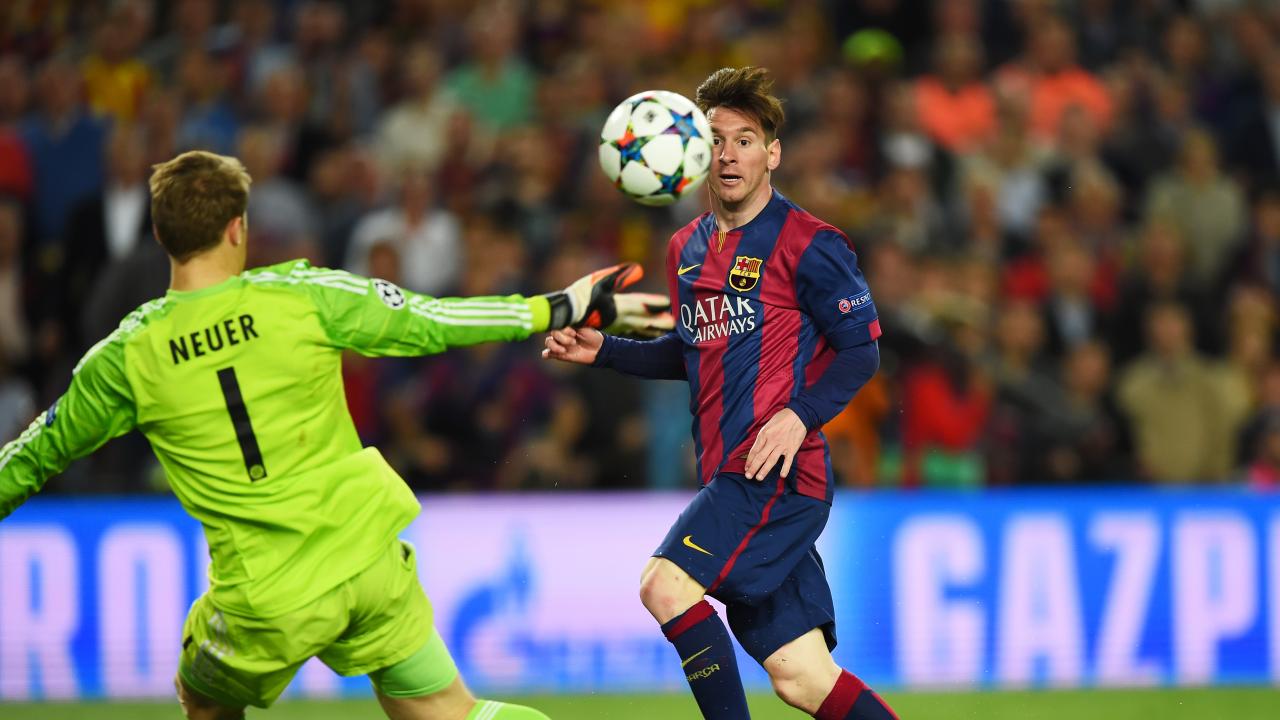 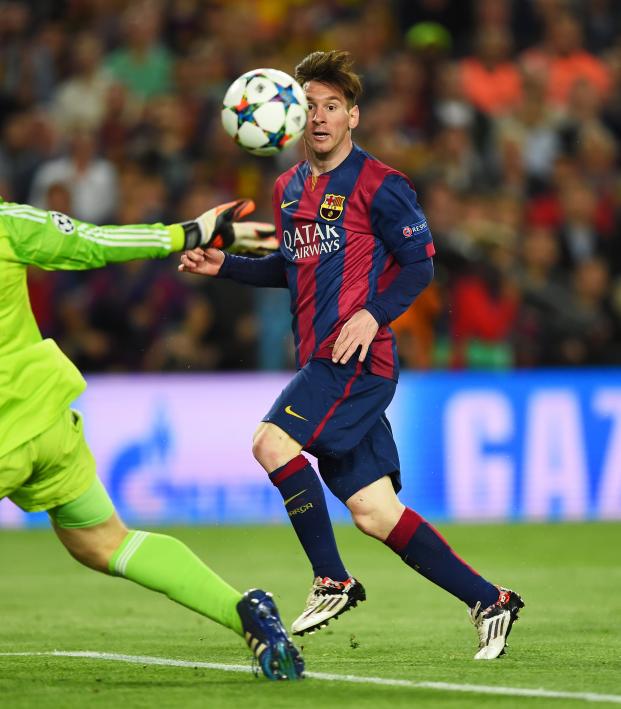 Who Had The Better Ankle Breaker: Lionel Messi vs. Allen Iverson

The term “breaking ankles” is when you juke your opponent so bad, they end up on their backside. It’s an act seen lots of times in basketball and sometimes in soccer. It makes supporters and the bench go wild and adds an element of excitement to the game. Conceding a goal or basket is one thing, but losing your own ankles is on another echelon of humiliation. The Lionel Messi goal vs Bayern Munich in 2015 features one of the worst ankle breakers in soccer history. How does it compare to the time Allen Iverson snatched a pair of his own ankles?

In the first leg of the 2015 Champions League semifinal, Barcelona was looking to avenge its 7-0 aggregate thrashing from Bayern Munich two years prior. It’s one of the worst aggregate losses in a Champions League semifinal in history. What better way to exact revenge than humiliating one of the best defenders in the world and then chipping the best goalkeeper in the world? Messi was a hot knife while Boateng and Manuel Neuer were warm butter.

Messi would strike again three minutes later and Neymar put the cherry on top with a third goal in the 90th minute. Barcelona would go on to lift the Champions League trophy.

Iverson was known for a lot more than when he infamously stepped over Tyronn Lue in the 2001 NBA Finals. While his nickname may have been “the Answer,” he was a problem for anyone trying to defend him. Daniels learned this the hard way, falling over twice as Iverson glided past.

Messi and Iverson totally have their victims’ ankles hanging on a wall somewhere. As for who had the better play, Messi takes the crown this time around. While both plays were stupendous, Messi had to do the extra sauce and audacity to chip one of the world’s best goalkeepers.