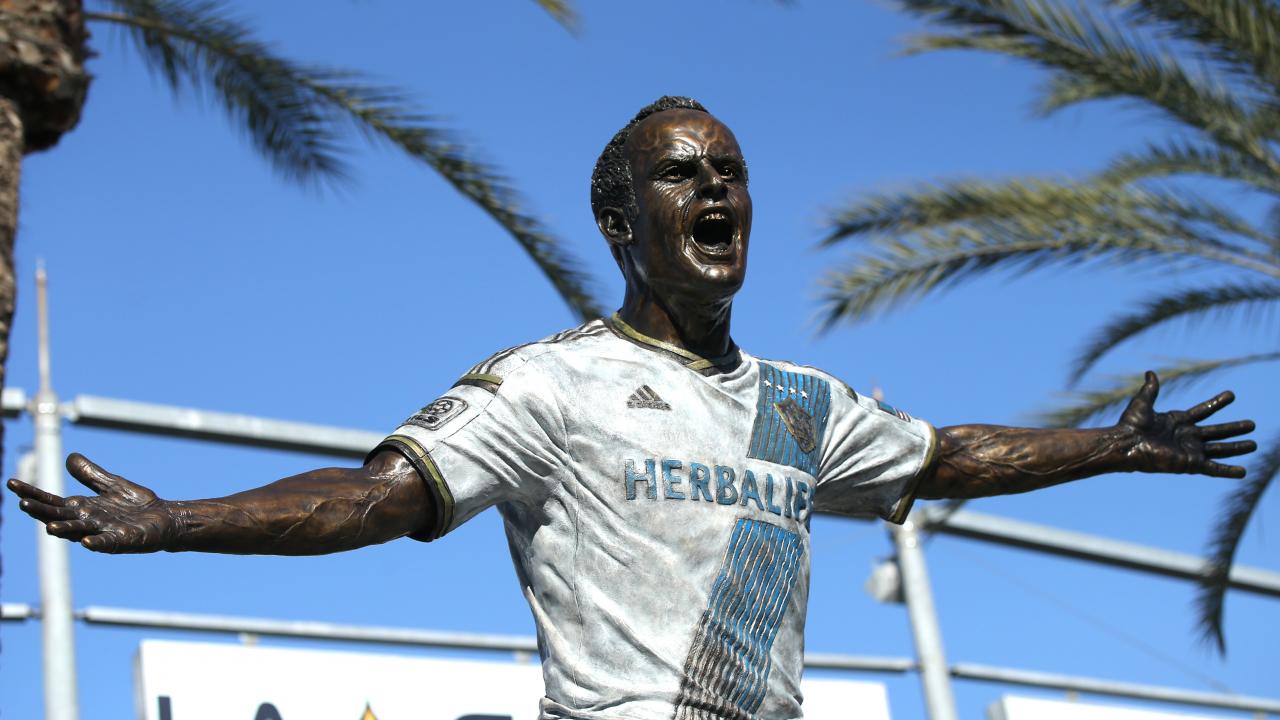 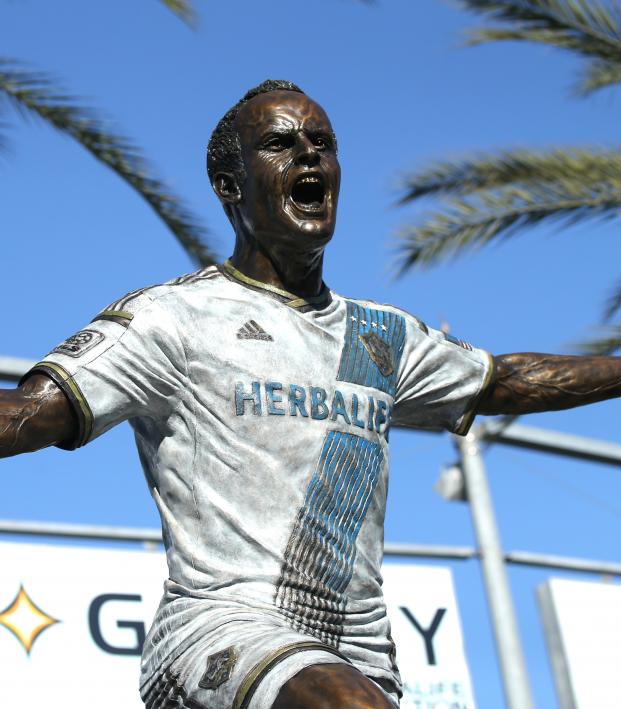 Donovan’s Statue Looks Great From Afar, But There’s A Certain Murderous Rage In The Eyes

Ahead of Sunday’s El Tráfico between the Los Angeles Galaxy and LAFC at Dignity Health Sports Park, the Galaxy revealed a statue of Landon Donovan outside the stadium to commemorate his contributions to the club, including four MLS Cups.

Donovan is the second Galaxy player to receive the honor after David Beckham’s was unveiled in 2019 (never forget the James Corden prank). Beckham’s statue had him delivering one of his trademark free kicks, while Donovan’s piece of history shows the attacker in post-goal celebration mode.

From a distance it looks damn good, and listen, I’m no critic. I once got inspired by Michelangelo’s story, bought this sculpting clay and it was all in the trash like an hour later. Shit’s impossible.

But when you get up close and personal with Donovan’s statue, you’ll notice a certain murderous rage around the eyes. Twitter was quick to point that out.

Oh no. Well. It’s not the worst. But It is giving 30 Days of Night (I’m so sorry, Landon) lookhowtheymassacredmyboy.gif https://t.co/FPGsMgyTzM pic.twitter.com/Z4kPqvubNZ

The match finished 1-1 after Mamadou Fall’s opener for LAFC was canceled out by the Galaxy's Samuel Grandsir.