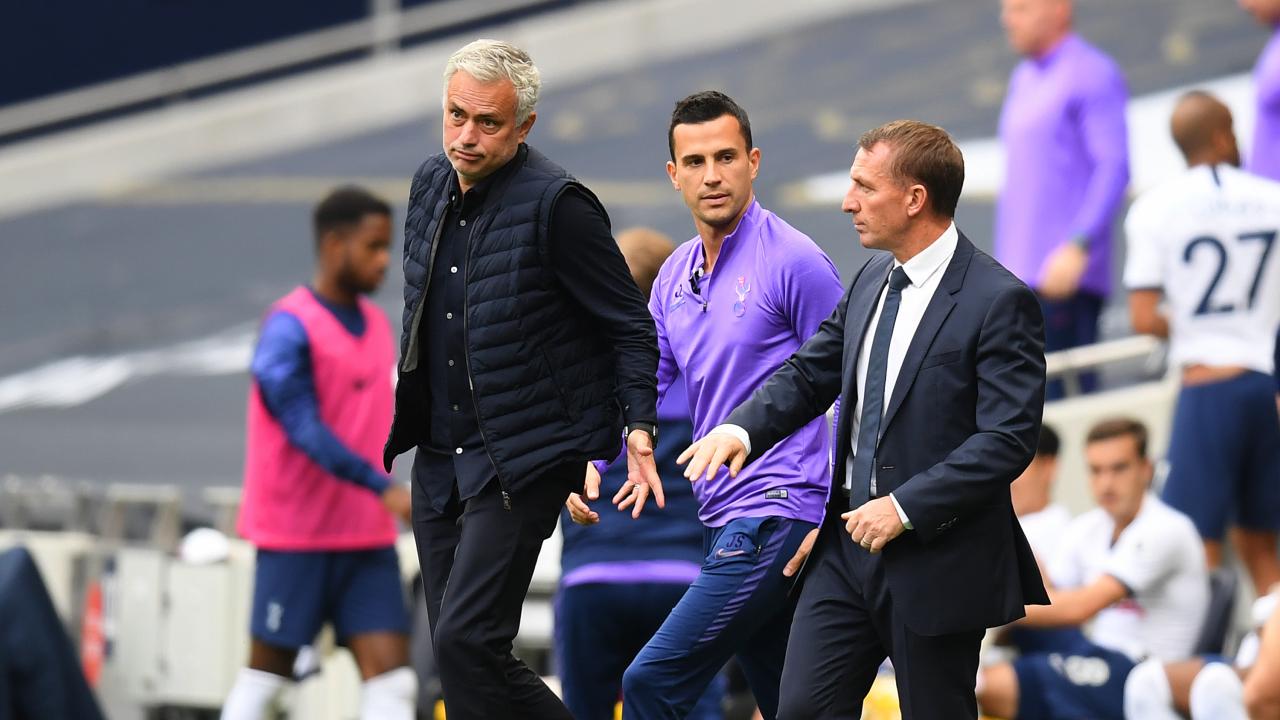 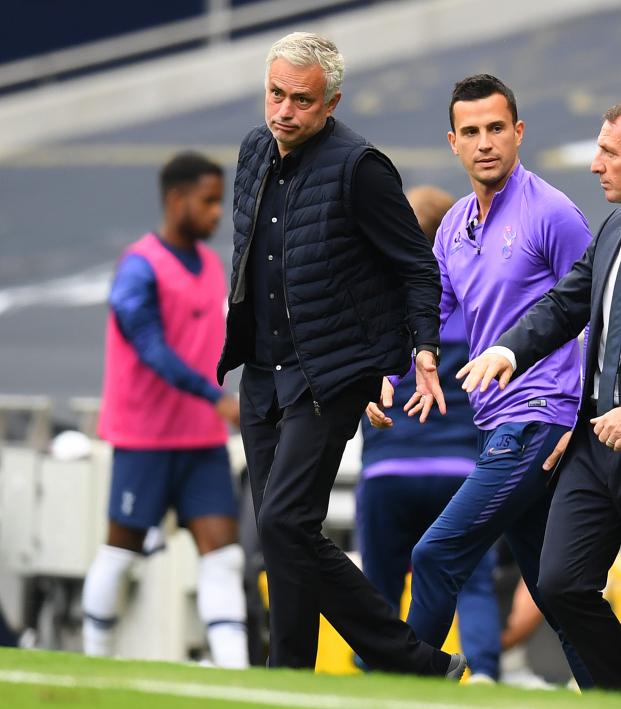 Constantly pronouncing someone’s name wrong is a microaggression. And if you don’t agree with that then you have probably never had your name mispronounced on a daily basis.

In Amazon Prime’s upcoming series All or Nothing: Tottenham Hotspur, Tottenham manager José Mourinho reveals that people have been pronouncing his name wrong since the beginning — and it drives him nuts.

The series released a teaser for the episode (set to come out later this summer) that shows Mourinho saying, “Everybody gets my name wrong."

If you love football, you're in for a treat with the next All or Nothing series on @primevideosport - showing behind the scenes footage from one of the biggest clubs, Tottenham Hotspur. I am definitely guilty of pronouncing José’s name wrong #AllorNothingSpurs #ad pic.twitter.com/kvABUznOsg

ESPN wrote an article that said Mourinho was "complaining" about the constant mess-ups by peers. Listen guys, it’s not complaining, it's just stating facts. Calling it a complaint kind of belittles the entire thing. How would you like it if someone always said your name wrong, Karen?

This quote came after Mourinho asked Spurs youngster Japhet Tanganga how to pronounce his name.

Most people pronounce Mourinho’s name with Spanish-language inflections rather than with Portugeuese inflections.

You see in the snippet how to pronounce it the right way.