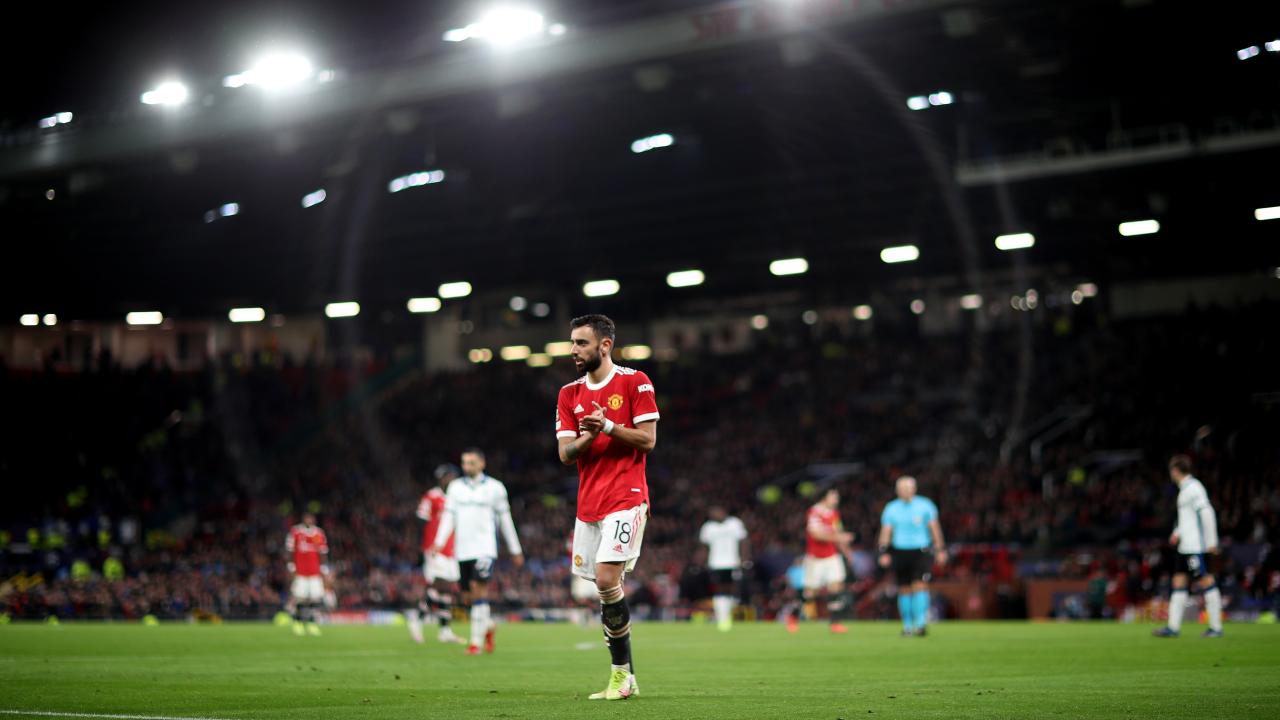 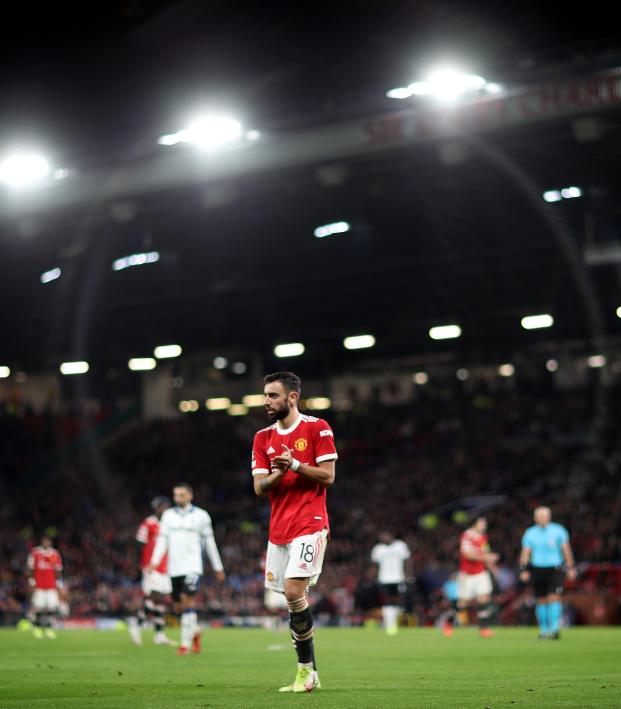 As the world’s game, soccer is an unending cycle that serves to provide its fans daily entertainment. Between club play, international play and whatever FIFA is dreaming up next (intergalactic play?), the football is officially going on forever. But the easiest answer to how many games do soccer players play in a season is 38.

If we don’t want to get overly pedantic or delve into the thousands of possible variations, we can say that soccer players play 38 club games in a season — that’s a classic 20-team league (like the Premier League or LaLiga) with each club playing each other home and away. Let’s leave it at that.

But we’ve actually already run into problems — not every league plays 38 games. For example, the Bundesliga and Primeira Liga — 18-team divisions — play each team home and away for 34 games.

Then you have to factor in each country’s domestic cup competition (England’s FA Cup, Spain’s Copa del Rey, etc.) and the possibility of a second one (England’s Carabao Cup). Then there’s the respective “Super Cups” that usually pit last season’s league-winner against the cup-winner (à la England’s Community Shield).

So the answer is clearly a lot more complex than 38 league games. For example, between 2008 and 2021 with Barcelona, Lionel Messi averaged over 51 club appearances each season.

Finally, footballers also represent their national teams throughout the year. The amount of appearances there largely depends on where we’re at in the international calendar (World Cup qualifying? The World Cup? Continental championships?).

Barcelona and Spain prodigy Pedri — aided by the elasticity of his 18-year-old legs — was the standout example of just how many games a professional soccer player can play in a season over the 2020-21 campaign by featuring regularly for Barça in all club competitions before representing Spain at both Euro 2020 and the Tokyo Summer Olympics. The midfielder reached the immense total of 73 appearances (and now he’s missed the start of the 2021-22 season with a thigh injury).

Here are the top three players from across the world who’ve made the most appearances in each of the last five seasons according to Transfermrkt.

Which Soccer Players Have Played The Most Games In The Last Five Seasons?

Soccer Players With Most Appearances 2020-21

Soccer Players With Most Appearances 2019-20

Soccer Players With Most Appearances 2018-19

Soccer Players With Most Appearances 2017-18

Soccer Players With Most Appearances 2016-17

At the other end of the spectrum is backup goalkeeper Tommaso Berni. After failing to play during the 2013-14 season with Torino, the Italian shot-stopper then moved to Inter Milan, where he served as third-choice keeper for six seasons and never made a single appearance (although he collected two red cards from the bench).