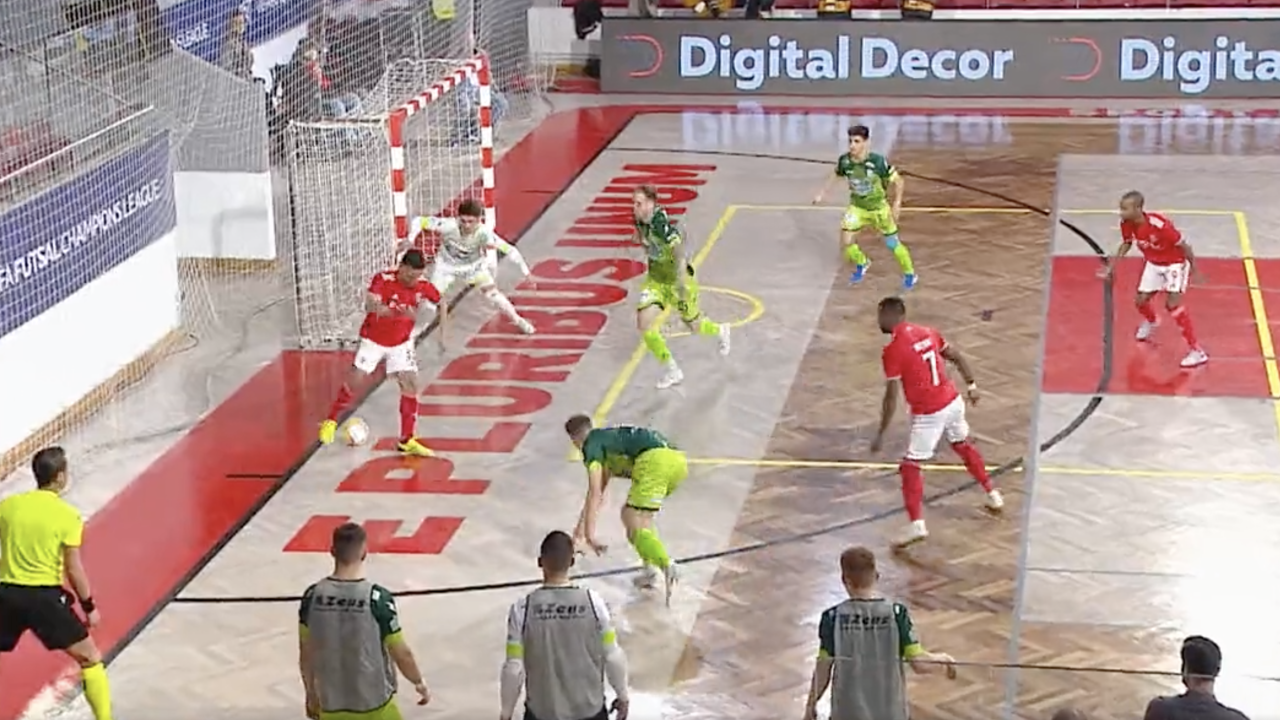 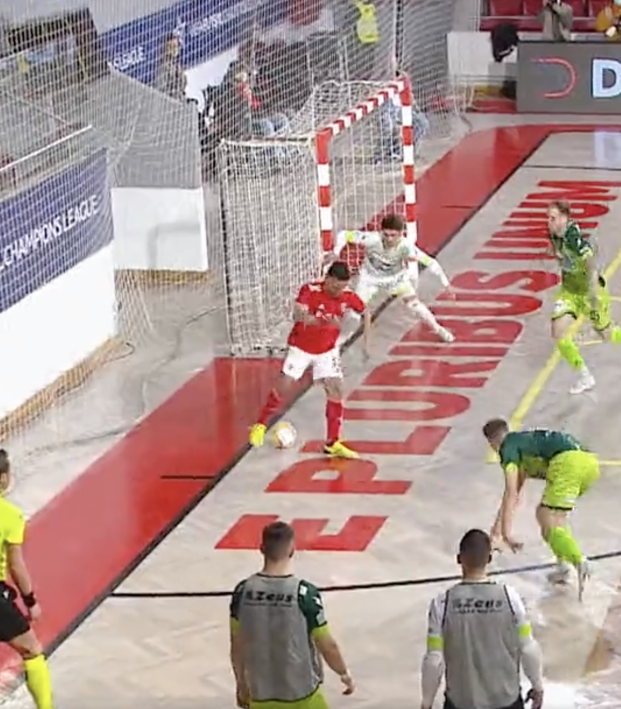 Benfica’s Futsal team defeated Hungarian side Haladás 8-3 in the Futsal Champions League on Wednesday. The real talk of the town is the incredible goal scored by Benfica’s Hossein Tayyebi. The Iranian pulled out some exquisite trickery to score Benfica’s third goal. Check out this Tayyebi goal.

I don’t know if this trick has been done in the history of the sport. From this moment forward I will call it the Iranian Top-Tier Cranium. Tayyebi can change the name if he so chooses.

The 33-year-old has a litany of futsal awards in his career, including a third-place finish with Iran at the 2016 FIFA Futsal World Cup. This fancy trick of his with Benfica might just be his finest.

If there’s a cheesy “Tricks and Skills” video of a player with some awful non-copyright music playing in the background, then that player has made it. The good news for Tayyebi is that he qualifies for this

The dude has got some moves.