Harry Kane Answered Questions On Twitter And It Was Amazing 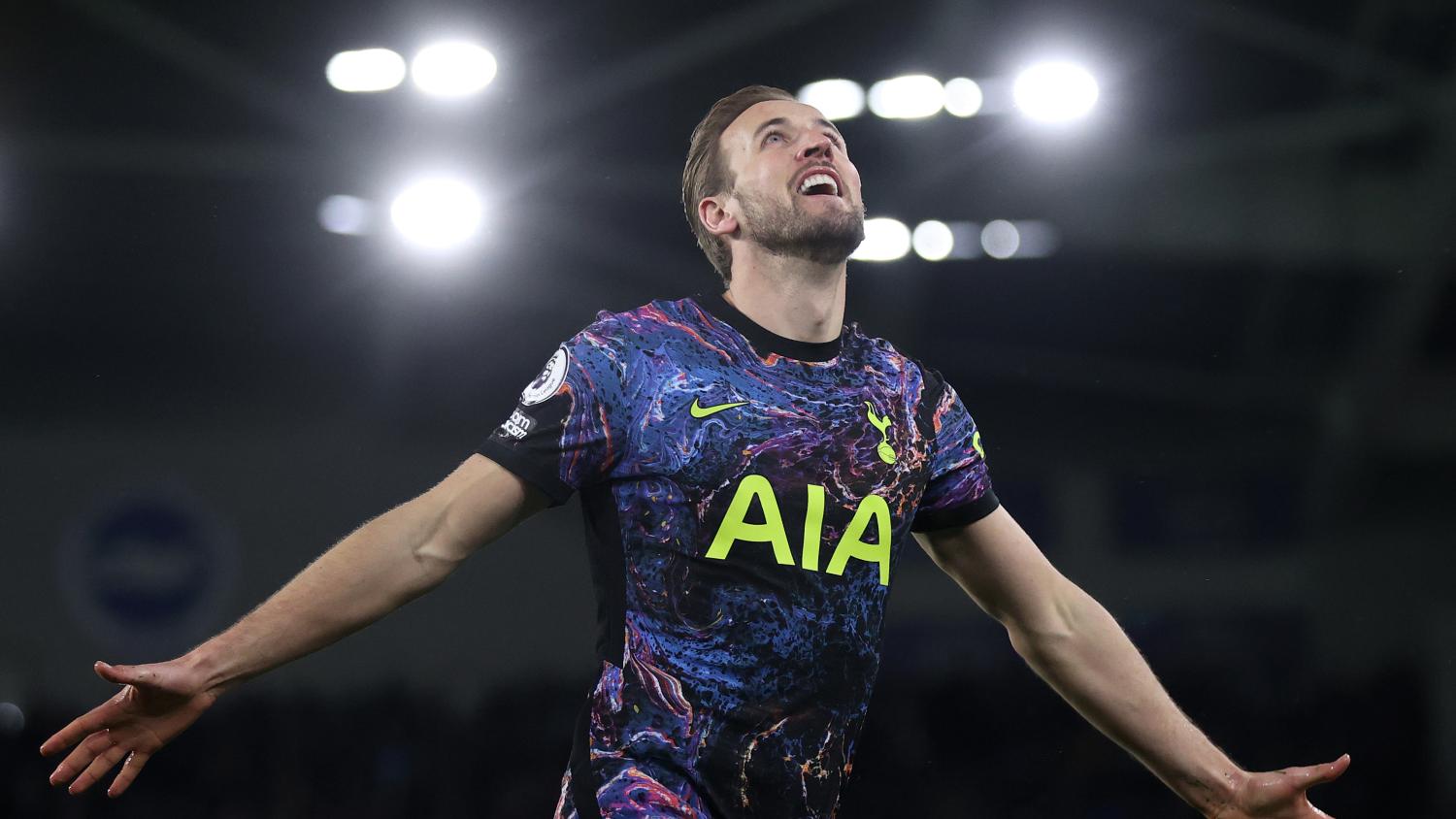 From favorite goals to favorite cheese, nothing was off limits for Harry Kane.
Julian Finney | Getty Images

Thursday marked 10 years since Harry Kane made his Premier League debut, and he decided to take to social media to celebrate. He fielded questions on Twitter and Instagram, answering various inquiries, including his favorite goals and cheese. These were the best responses.

Today is 10 years since my Premier League debut... time flies!

Got a bit of spare time later so going to answer some of your questions. Reply to this and I'll respond to some a bit later on...

It began as most would, with a question about what it is like to score in the biggest of big moments, a question that truly only a player with Kane’s CV could answer.

He then was asked about the most difficult moments he’s experienced and overcome on a soccer field. He spoke of England’s World Cup round-of-16 match against Colombia, reminiscing about overcoming cramps during overtime and still managing to conjure the strength to take and score a penalty kick in the subsequent shootout. He also remembered a match against Liverpool in which he had missed a late penalty kick but overcame the mental block to score a second penalty just five minutes later.

3 July 2018. England won their first penalty shoot out at a World Cup tournament by defeating Colombia 4-3 in a Round of 16 knockout game after the match had ended 1-1 after extra time, in Moscow. pic.twitter.com/fOViWdnCvq

Silencing the Kop and sending Mauricio Pochettino’s Spurs side into pure jubilation on the bench.

Next, he was asked what his favorite Spurs goal was, which wasn’t scored by him. Unable to come to a definitive answer, he mentioned Lucas Moura’s iconic late winner against Ajax in the Champions League a few seasons back and Steven Bergwijn’s spectacular finish against Leicester last season.

THE MOMENT. Lucas Moura Tottenham's hero as he completes his hat trick. Absolutely epic comeback from Spurs, 3-0 down on aggregate.

So tough on Ajax, but incredible drama. For the 2nd night in a row, a Premier League team claws back a 3-goal deficit. pic.twitter.com/ysZkkO2msm

Bergwijn's winner against Leicester has been voted our January Goal of the Month! pic.twitter.com/zgePS89xsa

After a few more questions, Kane was asked if he was worth captaining this week in fantasy and replied with an absolutely perfect response.

Finally, the England international received a question about his favorite cheese and subsequently realized it may be best to call it a day on Twitter.

Not a big cheese fan tbf, only really eat it melted https://t.co/J0Yf68mf0k

Once I'm answering questions about cheese I reckon it's time to call it a day. Going over to Insta to answer some more in Stories. Thanks everyone.

We just wish more players would take the time to do things in a similar vein, because this was incredible to behold.