Good For The Game? The Uneven Relationship Between Major League Soccer And The USL 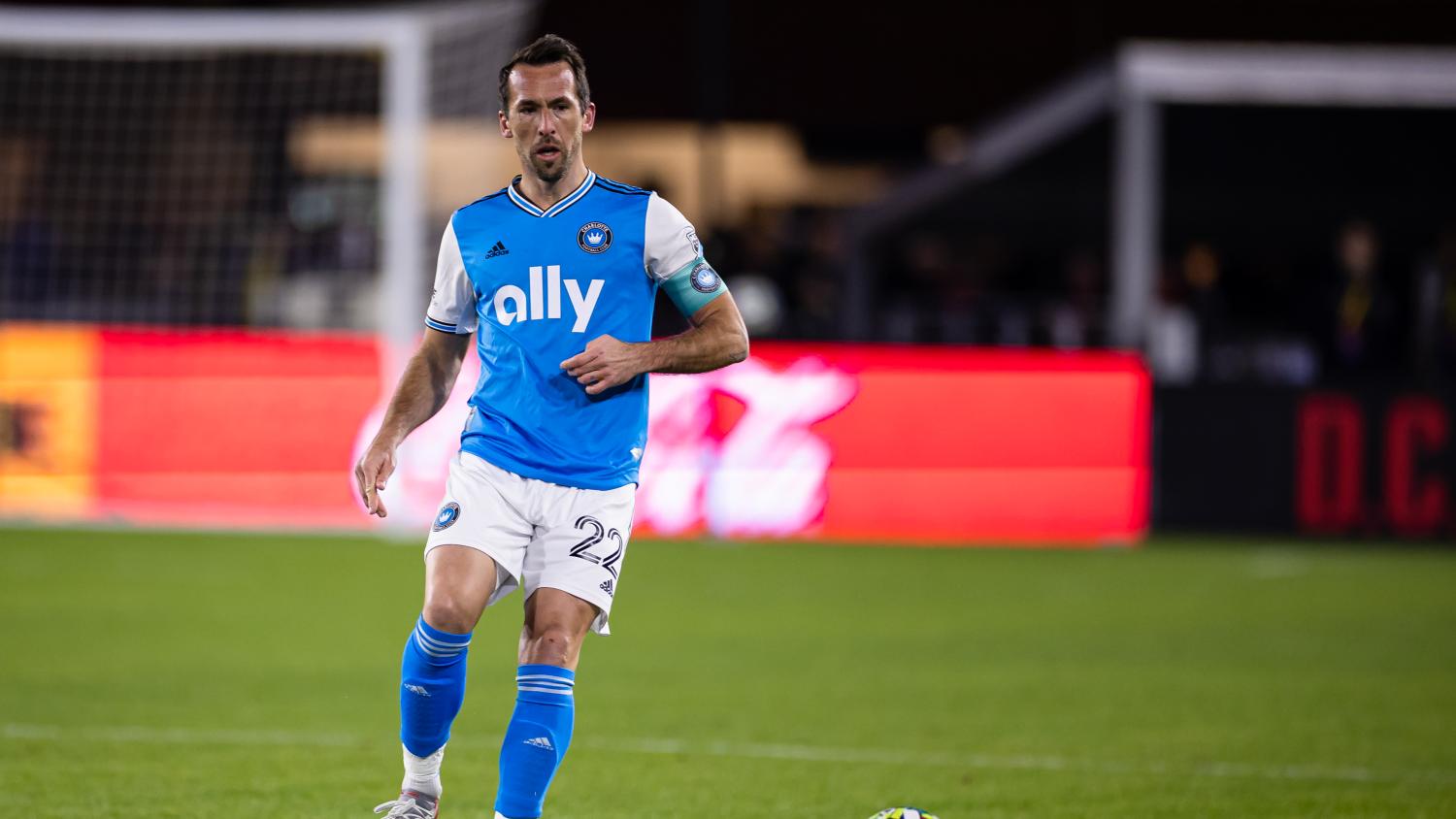 Instead of producing the next top-flight stars, the USL is relegated to incubating college-aged loanees and fostering MLS rejects.
Getty Images

The original purpose of this piece was to find players who began their careers in American soccer in the lower league and worked their way up to Major League Soccer — not players who went out on loan, rather athletes who signed for a USL or NPSL club, impressed at that level, and drew the attention of an MLS side.

But after a thorough examination of numerous MLS rosters, I found that this type of career path is almost nonexistent; such upward mobility is nearly impossible in American soccer.

Watching lower league American soccer games is almost like purgatory. Without promotion and relegation, these clubs can only progress to a higher league through a hefty investment by their owner.

As for the players, the odds of them advancing are just as slim.

Unlike European football, where players frequently begin with smaller clubs and work their way up the pyramid, everything in the United States comes from the top down. Major League Soccer controls the talent pool; clubs sign promising players at a young age and track the development of these players through the club academy and ensuing loan spells.

There are two pathways for Americans to play in MLS: first, join the youth academy as a teen, play for the underage sides and possibly go out on loan until they are good enough to play in the first team. Second, is the MLS draft, which follows a prestigious college career that often includes summers spent with the local NPSL side.

Leagues like the USL and NPSL are equivalent to minor league baseball teams as they serve a very specific purpose for MLS sides.

Young players are snatched up by MLS clubs before they have a chance to sign for a team that plays in the USL, NPSL, or NISA. Instead of working their way up the ladder, footballing talent in the US tends to trickle its way down through loans and free transfers.

The USL Championship is home to players that are not good enough to make it in the top flight or players that are on loan from MLS clubs. By contrast, the English League Championship, while containing the aforementioned types of players, also boasts high-level footballers that are poached by the Premier League and other top-flight leagues across Europe.

This difference can be seen in the types of transfers made by these leagues.

For both the EPL and MLS, around 35 percent of their players that go out on loan go to lower league sides within their domestic borders. Yet during the 2021-22 season, EPL teams have purchased 15 players from the Football League (12.9 percent of all players brought in). By contrast, just five of the 287 signings (1.7 percent) made by MLS sides this year came from USL or other lower league American sides.

Of these five lower league signings in MLS, only Charlotte's Christian Fuchs (formerly of Leicester City fame), projects to play significant minutes this season. Plus, only five USL Championship transfers this season generated a fee, with just one of those players leaving for an MLS side.

How can these lower leagues be expected to thrive without being able to generate income from selling their players? The continued expansion of Major League Soccer means that the footballing talent in America is being stretched thinner, leaving lower leagues to pick up the scraps.

Much like minor league baseball, the turnover at USL and NPSL teams is so high that often the only thing staying constant from year to year is the team name. How is this good for growing the game?

Yes, there are fundamental differences between the footballing history of the UK and the U.S.; in England, soccer began at the grassroots level and expanded upward, in the United States, it was established at the top by MLS and then the support beams followed.

But English football offers opportunities for advancement at every level of the game, rewarding hard work and encouraging progress.

Looking at England's starting XI for its recent friendly against the Ivory Coast, six players began their careers with clubs that played outside the top flight of English football.

Compare that to the lineup that the U.S. men's national team rolled out for last week's qualifier against Costa Rica: while four starters had played at the USL Championship level, none of them began their careers with a lower league American side.

Combined, this quartet of Americans have played 67 USL matches (most for their clubs' B sides), which is still 24 fewer lower league matches than England starting keeper Nick Pope played before his Premier League debut.

Instead of shipping teenage prospects off to the nearest MLS club, would it make sense if they could train at well-run facilities within (or near) their hometown?

For America to compete on the world stage, it needs a sustainable footballing system, one built from the ground up, one that encourages competition between clubs outside of the top flight, and one that rewards the success of lower league clubs.

This system would not only make for better soccer, but it would also improve the quality of facilities and coaching locally. Sell a young star to an MLS club and that's a new grandstand or a goalkeeper coach or a new practice field.

Right now, too much of American soccer is controlled by MLS, and until that changes, the game won't be able to reach its full potential.