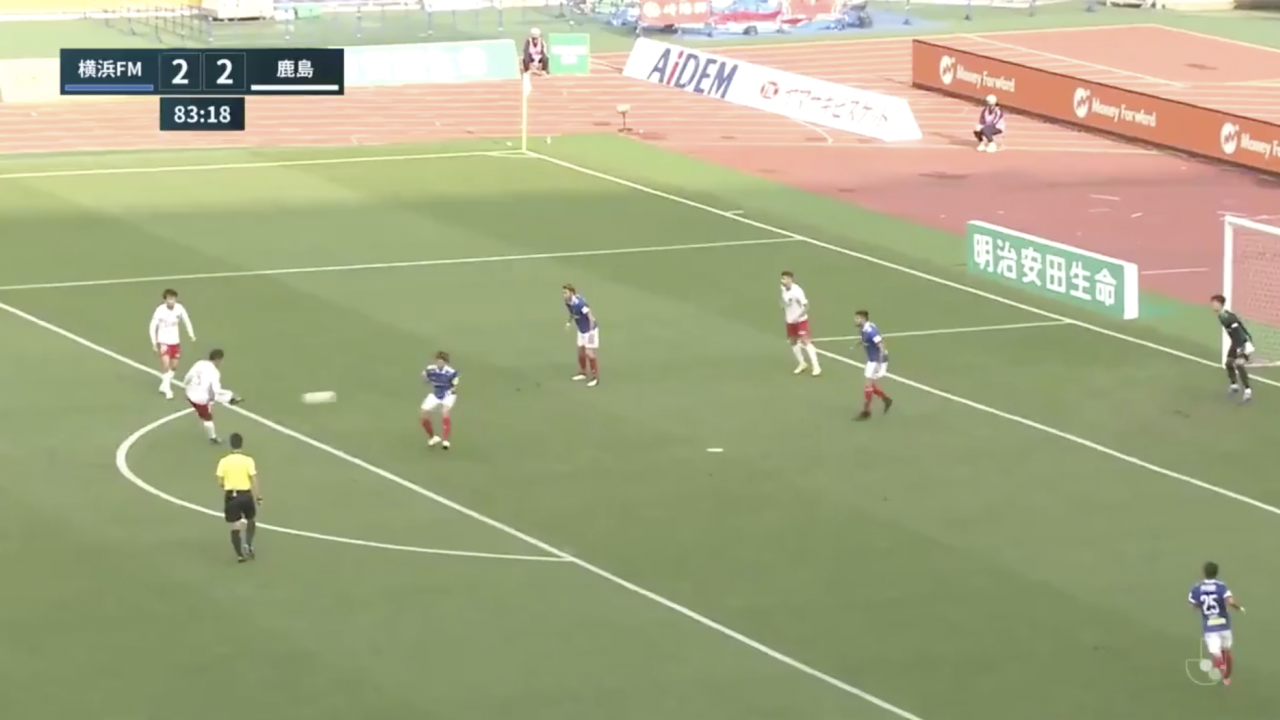 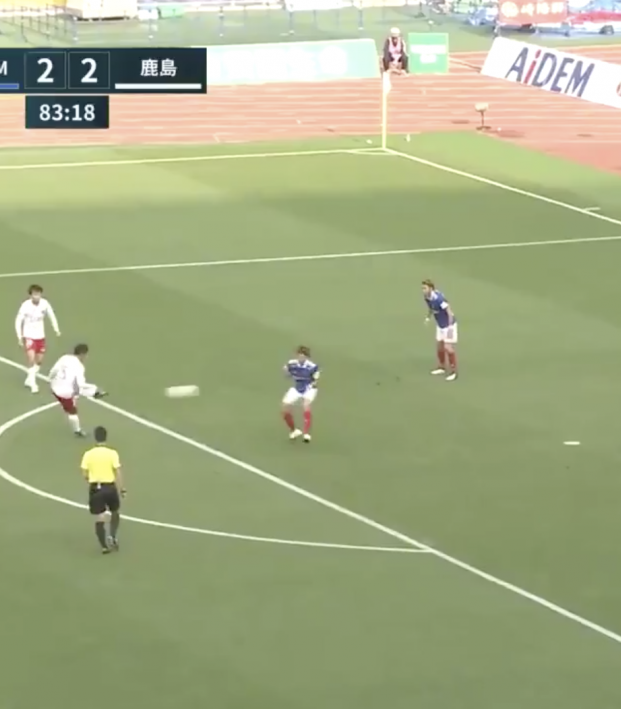 After A Night Full Of Stress, Tight Races And Swing States All I Want To See Right Now Are These Banger Goals

I’m sure you’ve seen the latest Champions League highlights, but I bet you haven’t seen these great five goals from other areas of the world.

5. Kashima Antlers’ Two For One Special

Kashima Antlers found themselves down 2-0 during Monday’s J-League match against Yokohama FM and produced these two beauties for an epic 3-2 comeback victory.

4. One Touch Magic Feat. The Crossbar

There's something about the shot going in off the crossbar that adds the extra spice to this goal. The build-up play got the finish it deserved, which was beautiful to see. This fantastic scoring play would prove to be the only goal in Wednesday’s Ooredoo Cup match between Al-Duhail and Qatar SC.

C’mon, it’s basically an Olimpico goal. Whether the goal scorer was attempting a shot or a cross only he will know.

Perhaps the greatest commentators have been calling games in Vietnam this whole time. This scorcher of a goal would have taken the goalkeeper's hands clean off much like it took the announcer’s voice away.

The Swedish superstar showed no mercy as she opened her account with Real Madrid in style on Wednesday. This will surely be the first of many for Jakobsson in her first season with Las Blancas.