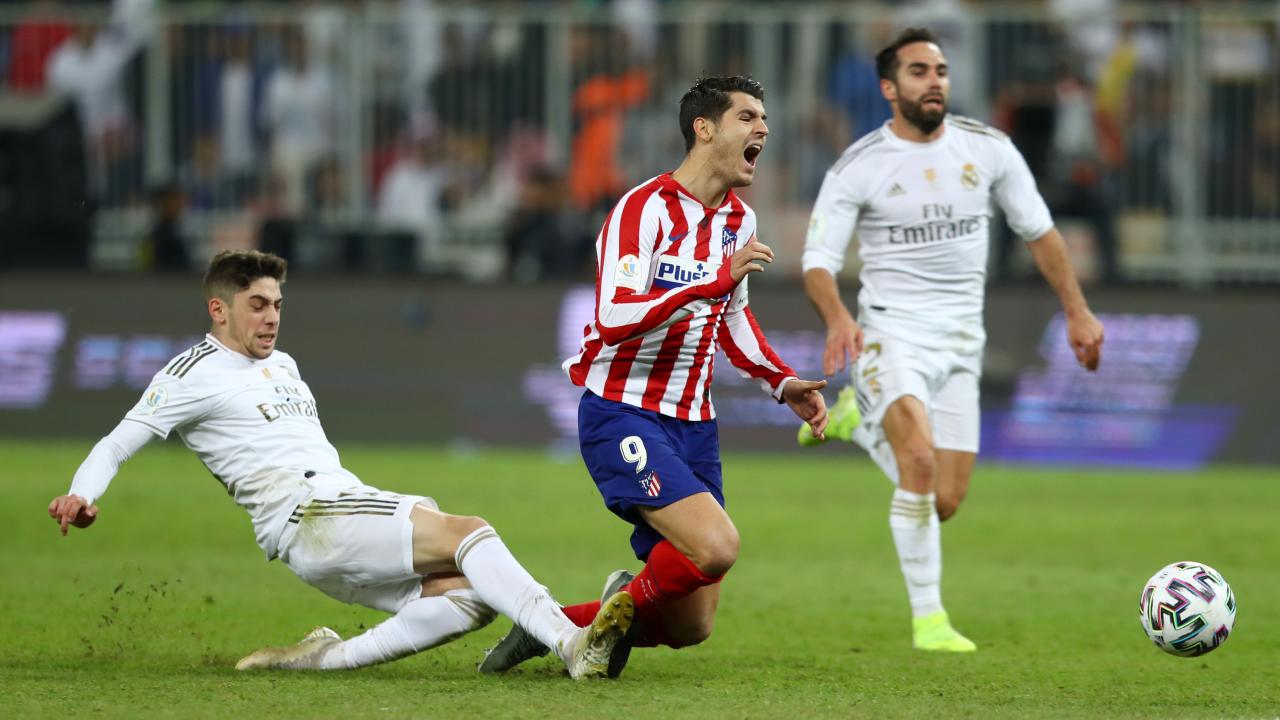 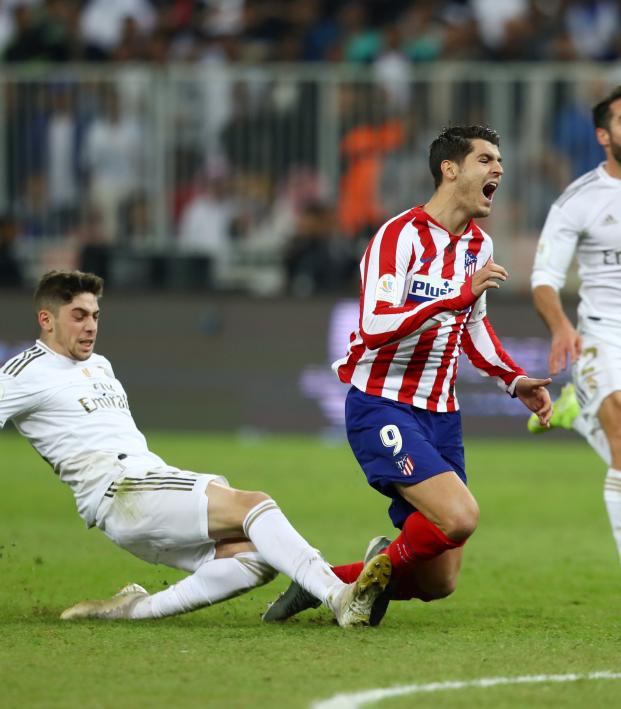 A foul in any sport is almost always detrimental to the team that committed the infraction. In soccer, a single foul can decide the outcome of a match. Mexico can tell you all about it after the infamous Arjen Robben flop at the 2014 World Cup.

It's a rarity that the team that commits the foul ends up benefiting. However, this unique circumstance occurred Sunday when Real Madrid midfielder Federico Valverde committed what's being called one of the best fouls in soccer history.

The Spanish Super Cup final between Real Madrid and Atletico Madrid was deadlocked at zero in the final minutes of extra time with penalties looming. After a Real attack fizzled out, Atletico sprung the counter and striker Alvaro Morata was clean through on goal.

With Morata nearing the 18 and the Super Cup on the line, Valverde threw out a leg to trip the Atletico striker and leave him in a heap on the ground. The Uruguayan immediately saw red, but he had saved his team from conceding a certain goal.

With Real Madrid and Atletico Madrid tied in extra time, Federico Valverde was shown a red card for this last man tackle on Alvaro Morata.

He picked up the Man of the Match award pic.twitter.com/vJV4TwduIN

The game would then go to penalties with Real winning 4-1 and lifting its 11th Spanish Super Cup. Valverde earned Man of the Match honors.

The world is praising Valverde for his game-saving, professional foul. Real Madrid supporters want a statue for him. Even opposing Atletico manager Diego Simeone praised the challenge, saying it was the most important play of the game.

The last time an incident with the magnitude of Valverde’s challenge occurred was nearly a decade ago in South Africa from another Uruguayan. Luis Suarez saved Uruguay from elimination in the 2010 World Cup when he denied a certain goal with his hands in the final seconds of the quarterfinal match against Ghana.

The two Uruguayans have firmly earned their spot in the Foul Hall Of Fame. Another member of this prestigious, imaginary group is Ole Gunnar Solskjaer for a challenge nearly identical to Valverde’s. Solskjaer made his lunge of faith against Newcastle during the 1997-1998 Premier League season.