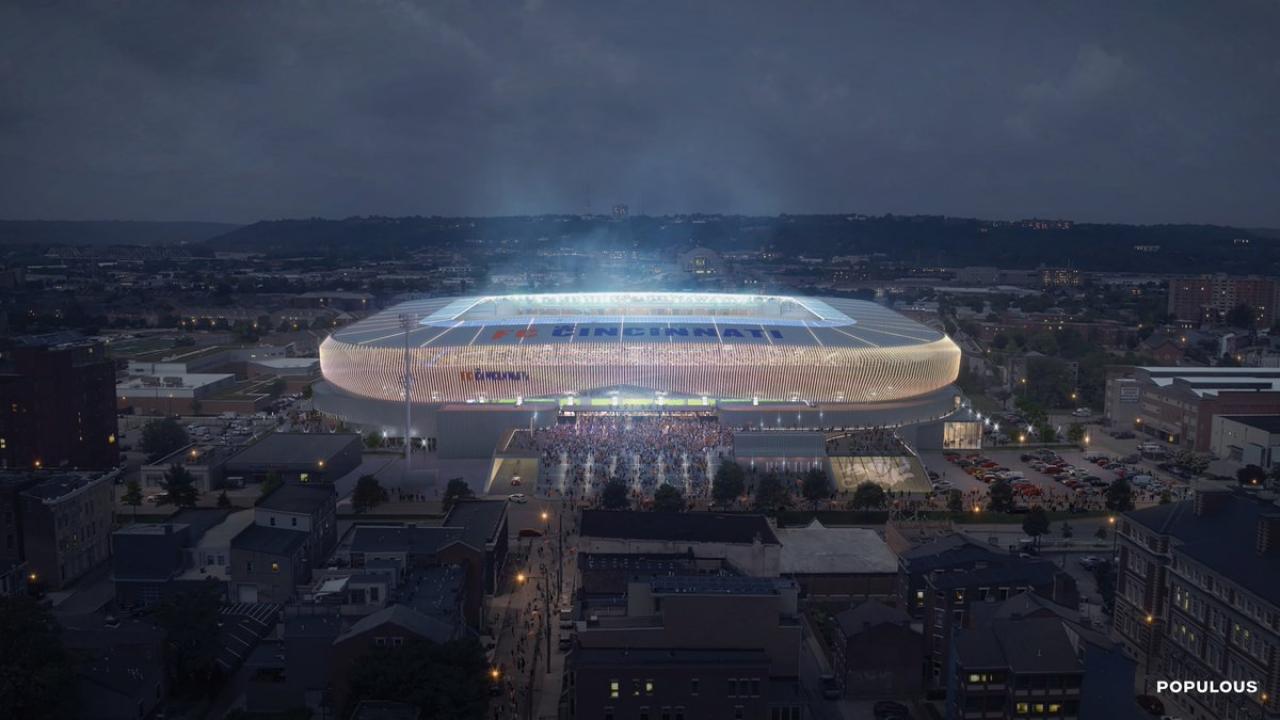 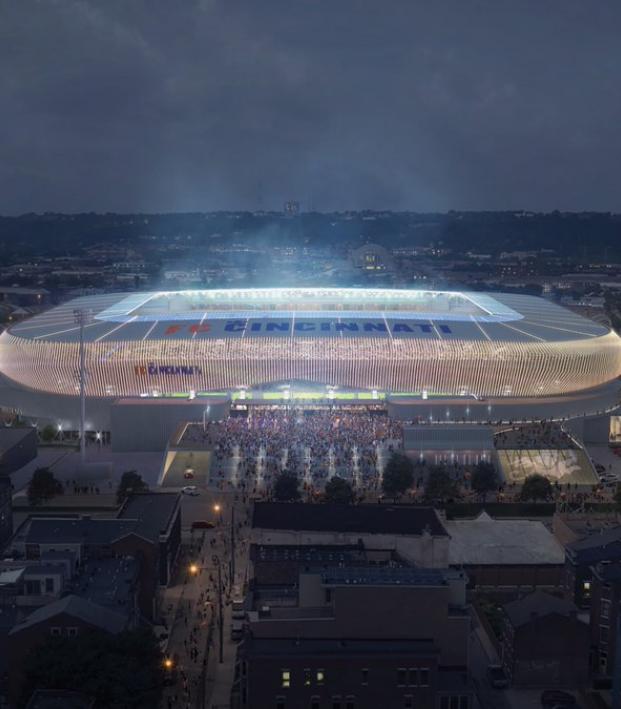 FC Cincinnati has been playing its inaugural MLS season at Nippert Stadium and will do so for the next year or two. While it's not the prettiest stadium to play in, it’s still a stadium nonetheless.

A lot of new MLS teams have outlined their plans for a new soccer-specific stadium as they integrate into MLS, Austin being one and Inter Miami being another. Cinicinnati also outlined its plans for a downtown stadium and the initial plans looked very promising. Tuesday, FC Cincinnati and MLS revealed the final plans.

It's called The West End Stadium, and it's class.

“The Jewel of the Queen City’s Crown”

Designed by Architecture firm Populous, which is responsible for stadiums like the Emirates and Wembley, the West End Stadium will have a capacity of around 26,000, a full roof, supporters section and will be right at the heart of downtown Cincinnati.

The cost of construction is around $250 million, which is being privately funded by the club’s local ownership group, led by FC Cincinnati CEO and Managing Owner Carl H. Lindner III. 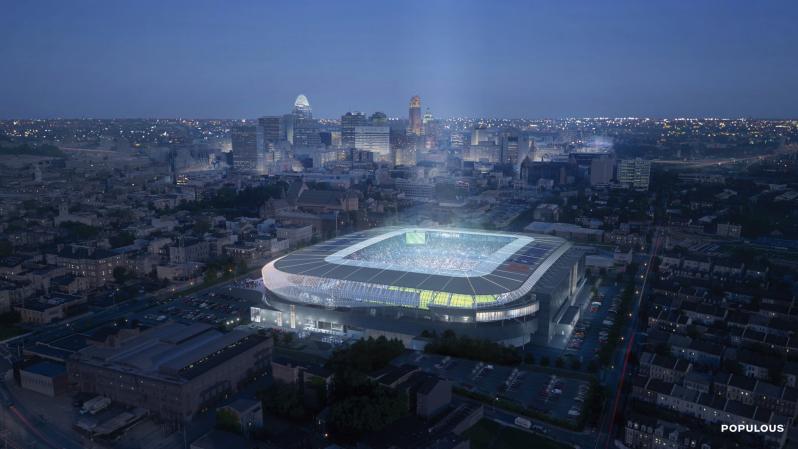 "Taking the club’s goal of creating an iconic and groundbreaking design for the city while prioritizing and amplifying the fan experience, Populous delivered a design that will stand alone among North American stadiums and take a place among the world’s most distinctive sporting venues," FC Cincinnati said on its website. "The stadium will truly be 'The Jewel of the Queen City’s Crown.'”

Say what you want about Cincinnati’s first season in MLS, but its stadium will be one of the best in the league. Minnesota United struggled in its first few season in MLS and now it has a stadium of its own and has played well since moving in. There's no reason that FC Cincinnati can't do the same. 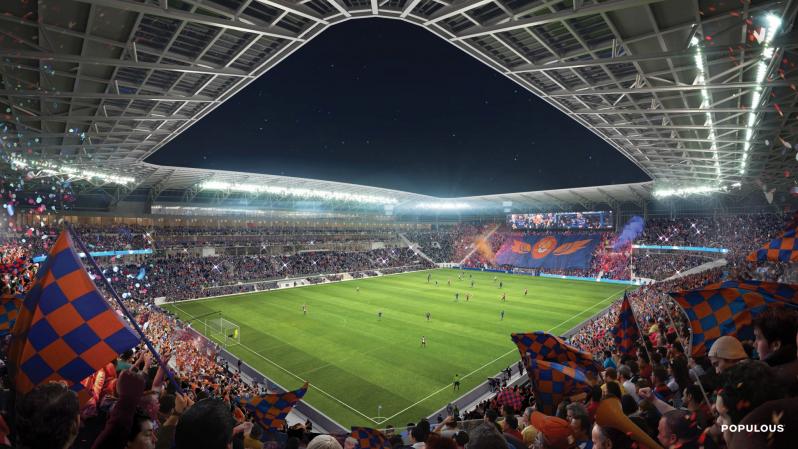 The stadium broke ground at the end of last year and will likely be ready ahead of the 2022 MLS season.

Here are some of the specifics, detailed by FC Cincinnati.