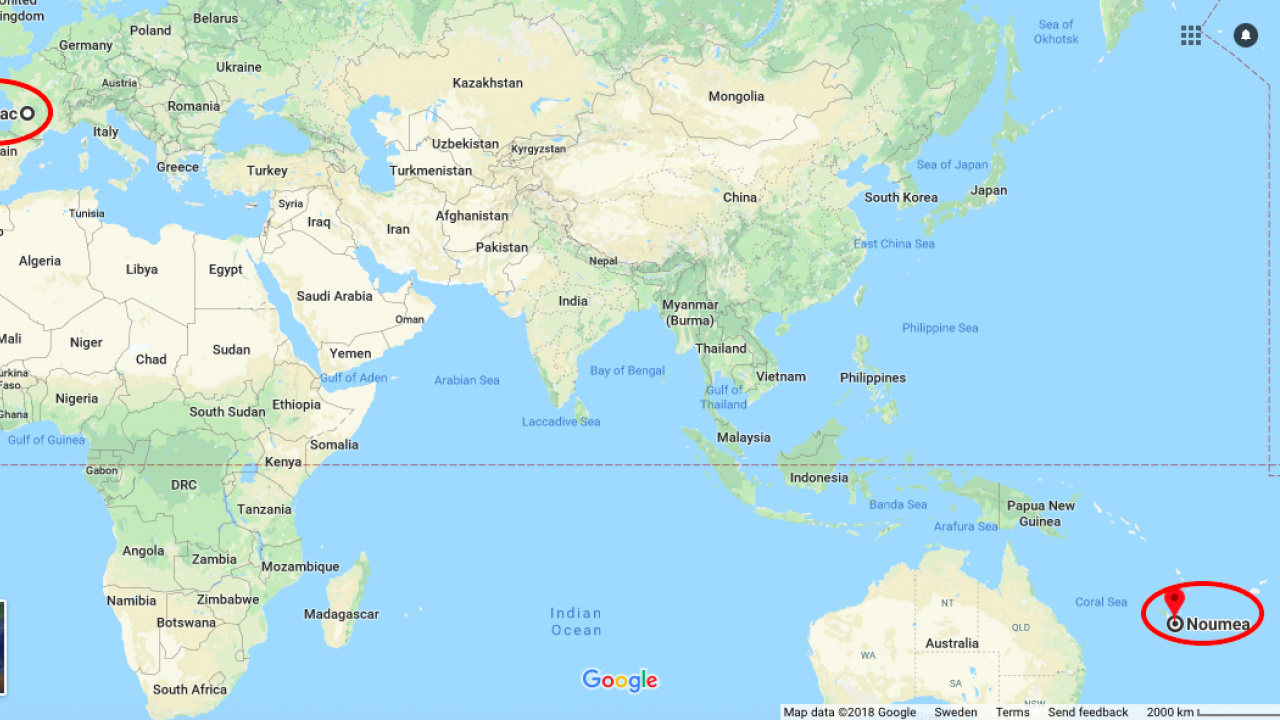 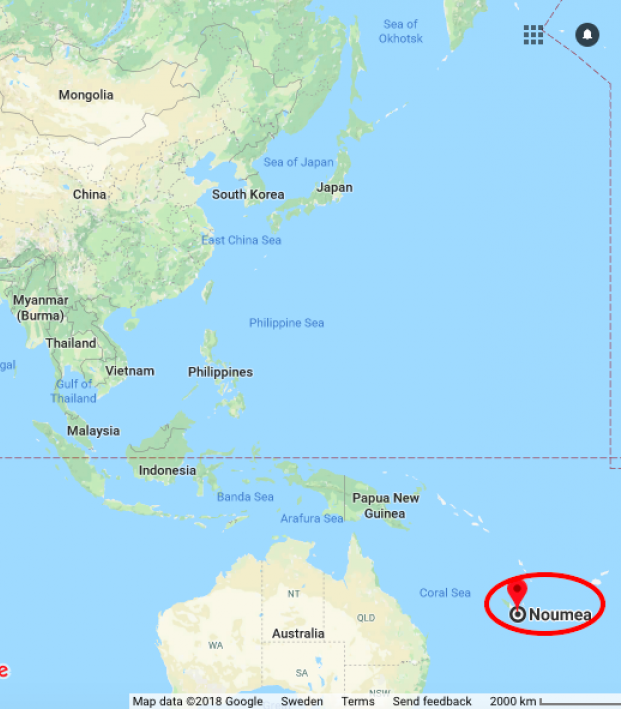 The Farthest Away Trip in Football Was Over 21,000 Miles

It’s a commonly held belief in professional sports that visiting teams automatically have a disadvantage. They have to deal with rowdy crowds who often hate their guts, a dearth of supporters in the stadium, hotel living and sleeping, and the discomfort of planes and buses.

There are a lot of reasons as to why playing an away game is not ideal but just imagine having to play a road game that is 21,303 miles (for our non-American readers, I’ll spare you the mental math calculations and just tell you that’s a whopping 17,142km) round trip.

Such was the journey that New Caledonian side AS Magenta made to play French club Trélissac FC in 2014. New Caledonia is a former French colony and land France has retained as an “oversea department and territory.”

With this status, AS Magenta and all the other clubs who reign supreme in once-French-owned, tiny nations are allowed to participate in French Cup competition. These teams enter in the seventh round of the Coupe de France when amateur and non-amateur sides face off against those in the higher tiers. 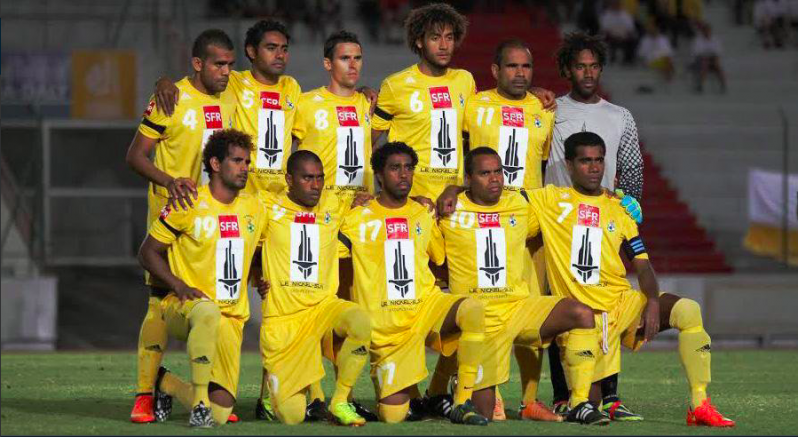 If you think the farthest away trip would be out of the budget of a lower-level club, you’d be right. The French Football League, with the help of sponsors, foots some of the bill by providing bursaries of up to $23,500 for each visiting club to fund a full delegation of approximately 20 people.

After the odyssey, it seems as if AS Magenta should have at least started off with a one goal advantage! Alas, the happy ending Magenta hoped for was not meant to be. The travel-worn New Caledonians found themselves on the wrong end of a 3-0 scoreline.

We hope, at least, the airlines gave them some rewards miles for their trouble!