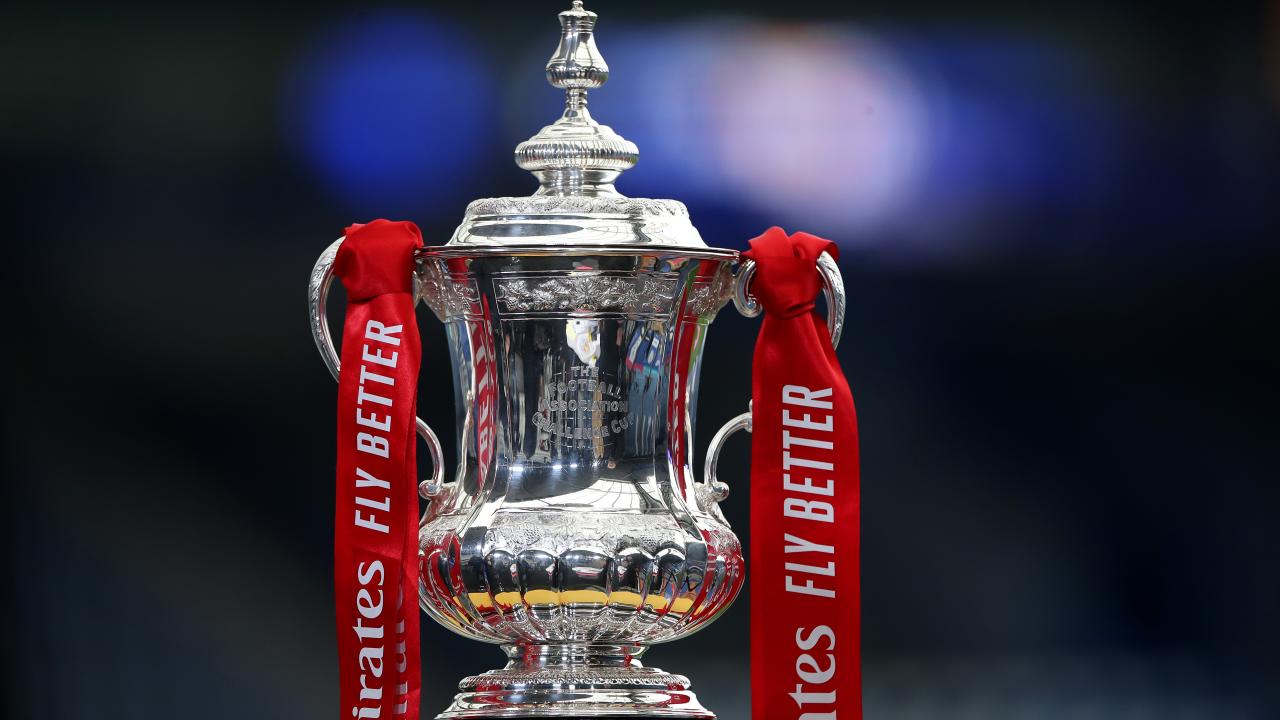 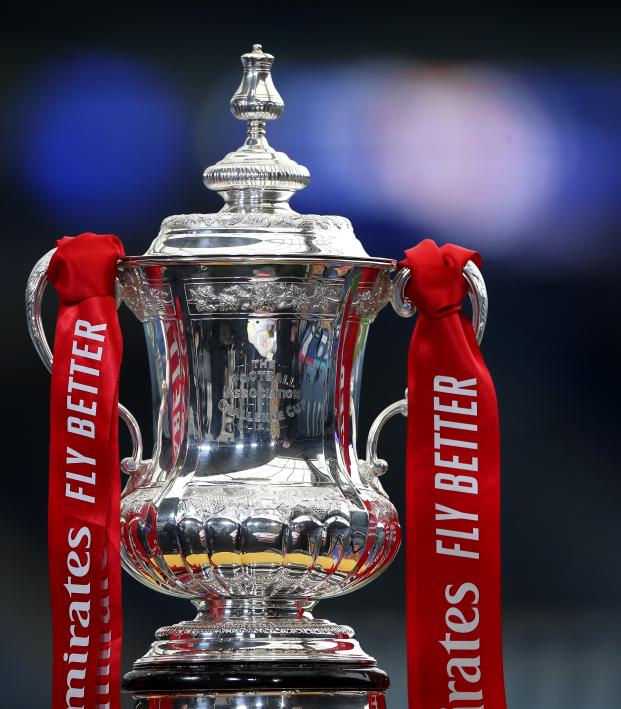 After three months and six rounds of qualifying, the first round of the FA Cup Proper began over the weekend. For many (including myself) the FA Cup represents the purest form of footballing competition.

More than 70 teams play for the chance to earn the title of English champions, and while the title invariably goes to a Premier League side, the early rounds of the cup provide an unfiltered look at the roots of the sport.

It's a chance to watch non-league teams you've never heard of before playing the biggest match in club history in front of a thousand fans.

Every chant and cry from the stands is audible, and the faces in the crowd represent the everyday people of that town. It's often imperfect, but that's what makes it so enjoyable.

The FA Cup is a reminder of why we watch soccer in the first place, and the early round games in particular help take us back to the essence of football.

There are still seven more rounds before we crown an FA Cup champion, but enjoy the best highlights from the first round:

Last year we had eighth-tier Marine reaching the FA Cup Third Round (where it faced Spurs in the biggest mismatch in cup history) and non-league Chorley even make it to the fourth round, so it's fair to see we expected a few upsets this year.

But only six teams in this year's first round defeated an opponent from a higher division (there were 13 last year), and only one of these matches featured an upsetting that spanned at least two divisions.

The second round of the cup last year saw 14 non-league teams — including a pair of eighth-tier sides — but half as many remain this year, with the lowest-ranked being seventh-tier Buxton from the Northern Premier League Premier Division.

St Albans City has been in fine form recently, having not lost a game since August, but they drew an equally hot Forest Green Rovers side in the first round of the cup. Rovers came within an extra-time goal of the League Two Playoff final last season, and they started this year in similar form, holding down the top spot in the fourth tier nearly the entire season.

Rovers controlled the match, recording 25 shots on 65 percent possession, but it was the sixth-tier side that finished their chances, and a 78th-minute goal from National League South leading scorer Shaun Jeffers gave the hosts a shocking 3-2 victory. A pitch storming by the Saints fans after the final whistle topped off a truly fantastic match.

Don't call it an upset yet, but fifth-tier Stockport County — who reached the FA Cup Third Round last year — earned a 2-2 draw on the road against League One side Bolton Wanderers. The Hatter's will hope they can repeat last year's cup run where they reached the third round before narrowly falling to West Ham.

One division and 13 league places separate League Two's Port Vale and League One side Accrington Stanley, but it was the fourth-tier side that emerged victorious — and by a massive scoreline. Port Vale used four goals in the final 20 minutes of the match to dispatch Accrington Stanley 5-1, a surprising scoreline from the slight underdogs.

Underdogs to Root For

Only one seventh-tier side remains in the competition, so rooting for Buxton is a no-brainer. It's been nearly 60 years since the Bucks have reached the FA Cup First Round Proper and they only advanced to the second round twice in club history. Plus they have a pretty sweet logo. The Bucks will host Morecambe on December 4th.

Despite being a non-league side, the Harriers have been a cup regular in recent years. The club reached the FA Cup Third Round in 2008-09 and then the fourth round in 13-14. The club drew fifth-tier Halifax Town, meaning at least one non-league side will reach the third round of the cup.

Perhaps no non-league side has had more success in the cup in recent years than the Wood. They've reached the first round in six of the last seven seasons and eight of the last ten, including a foray all the way to the FA Cup Third Round Last year. The club currently sits top of the table in the National League, so League Two football might be imminent.

With a quick corner taken short and no ball pressure applied, the young winger decided to have a go from a tight angle. His dipping shot curled over the head of the Sudbury keeper and into the side netting of the far post for a fabulous goal.

League One Shrewsbury Town's FA Cup campaign got off to a disastrous start after they fell behind inside five minutes to seventh-tier Stratford Town. But the Shrews didn't panic, getting the equalizer 20 minutes later before pulling away in the second half.

It was a left-footed rocket that really put Shrewsbury Town in control, as Luke Leahy's 57th-minute strike gave the Shrews a 3-1 lead en route to a 5-1 victory.

An 11-Goal Thriller in Halifax

An 89th-minute winner gave Maidenhead United a surprise victory against Halifax Town during a National League fixture back in August, but Halifax made sure they got the best of the Magpies in the cup.

This match featured four goals in the first 20 minutes, and the scoreline was 4-3 in favor of Halifax by halftime. Three second-half goals by the hosts put the game out of reach and ensured Halifax Town a 7-4 victory and a spot in the next round.

Long's Fantastic Save Sends Lincoln Through

We have an early contender for save of the tournament from Lincoln City keeper Sam Long. The Imps struggled to dispatch seventh-tier Bowers & Pitsea (who deserved to go through on name alone), and with the game still scoreless in the first half, 18-year-old cup debutant Sam Long ensured that the non-league side didn't take the lead.

A curling free kick traveled beyond the Bowers & Pitsea attackers, bounced on the six-yard area, and seemed to be heading into the far post. Long, expecting an attacking touch, reacted late but was able to make a sprawling last-ditch save to his right.

Some rather aggressive defending from Salford City's Matty Lund ended with the Ammies midfielder pinning Dagenham and Redbridge player Mo Sagaf to the ground following a series of wrestling-like takedown moves. Sagaf, understandably, was not happy.

Sheffield Wednesday keeper Bailey Peacock-Farrell earned a shutout against Plymouth Argyle over the weekend, but not without some help from his teammates. The Northern Ireland international made a fantastic reaction save on this shot from the edge of the six, but it was midfielder Lewis Wing who made an excellent goalline clearance, hooking the ball away as he almost fell over the line.