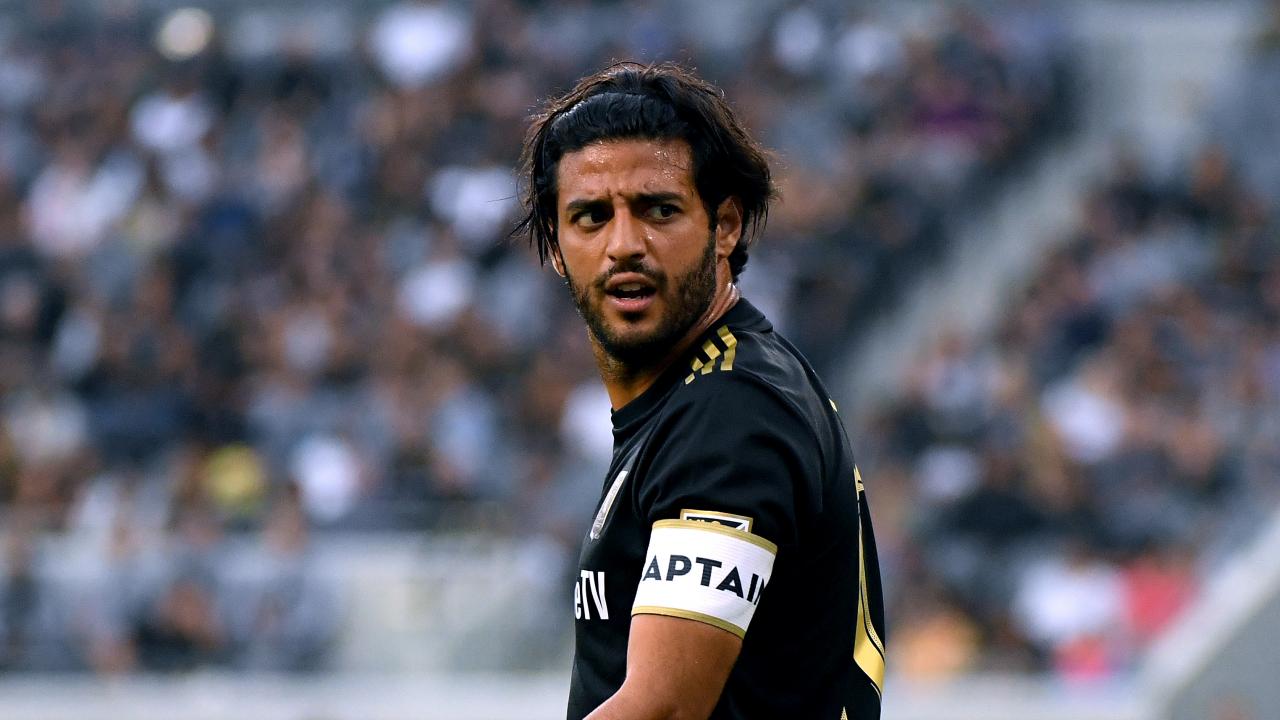 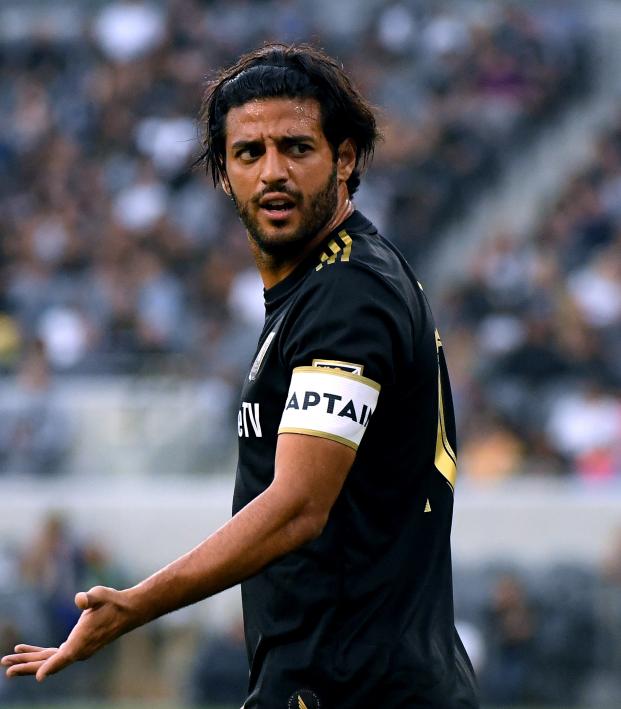 Even After His Team Was Smashed By Zlatan, Carlos Vela Insists He’s The Better Player

I understand professional sports are full of trash talk and bravado; the unnecessary and macho behavior is everywhere. But there is a time and place for such brashness, and following a heavy defeat is certainly not one of them. That said, the Zlatan vs Vela rivalry is becoming one of the best reasons to watch MLS this season.

Before the Friday night’s edition of El Trafico between Carlos Vela’s LAFC and Zlatan Ibrahimovic’s LA Galaxy, the latter had a few choice words for the former.

Vela went into El Trafico leading the league in goals, with Zlatan not far behind. But when asked about Vela possibly being the best player in MLS, Ibrahimovic responded by saying Vela is playing in MLS in his prime (he’s 30) while Zlatan was in Europe at that age.

Ibrahimovic, who recently compared himself to a Ferrari amongst Fiats in MLS, backed up his bravado on Friday night when he scored a perfect hat trick to lead the Galaxy to a 3-2 win over LAFC. Zlatan bossed the match and didn’t take any shit from LAFC coaches who complained afterword that he was throwing his elbows around at their defenders’ heads (which he totally did), saying to one: “Go home you little bitch.”

(You can hear the profane audio without the ESPN commentary here.)

After the match, Ibrahimovic said the media made a mistake just by comparing Vela to the great Zlatan.

Zlatan Ibrahimović on LAFC’s Carlos Vela: “You did one mistake, you compare him to me. That was your biggest mistake.” #LAGalaxy #LAvLAFC pic.twitter.com/Rr3ILeBmvw

But Vela, who scored both goals for LAFC, including an early PK and a meaningless 97th-minute consolation, didn’t back down after the match.

Vela still leads the Golden Boot race after becoming the fastest to 21 goals in MLS history with his brace. Even after Zlatan’s hat trick, the Swede sits on 16 goals, five behind the LAFC striker. Vela also has 12 assists, second only to NYCFC’s Maximiliano Moralez’s 16; Ibrahimovic has three assists.

So Vela stood firm that he believes he’s the best player in MLS right now, if you look at stats and forget age.

“Look, to compare me to Zlatan overall is an insult to him. But right now, in terms of stats and regardless of age. I’m better than Zlatan.” #LAvLAFC #MLS #ElTrafico pic.twitter.com/fyc9aisKNP

Vela certainly has a point.

LAFC is still the frontrunner and favorite to win the Supporters Shield, currently nine points ahead of the second-place Galaxy. The Black and Gold have a staggering plus-35 goal differential through 21 matches; only four other clubs have even scored 35 goals, and the Galaxy have scored just 30. LAFC is clearly the best team in the league right now and Vela is the biggest reason why.

But c’mon Carlos, you just got beat by three unanswered Zlatan goals — maybe wait a bit before proclaiming you’re the best?

Plus, we all know Zlatan is the better player throughout the course of his career, having won league titles with Ajax, Inter Milan, Barcelona, AC Milan and PSG. So maybe just give it a rest?