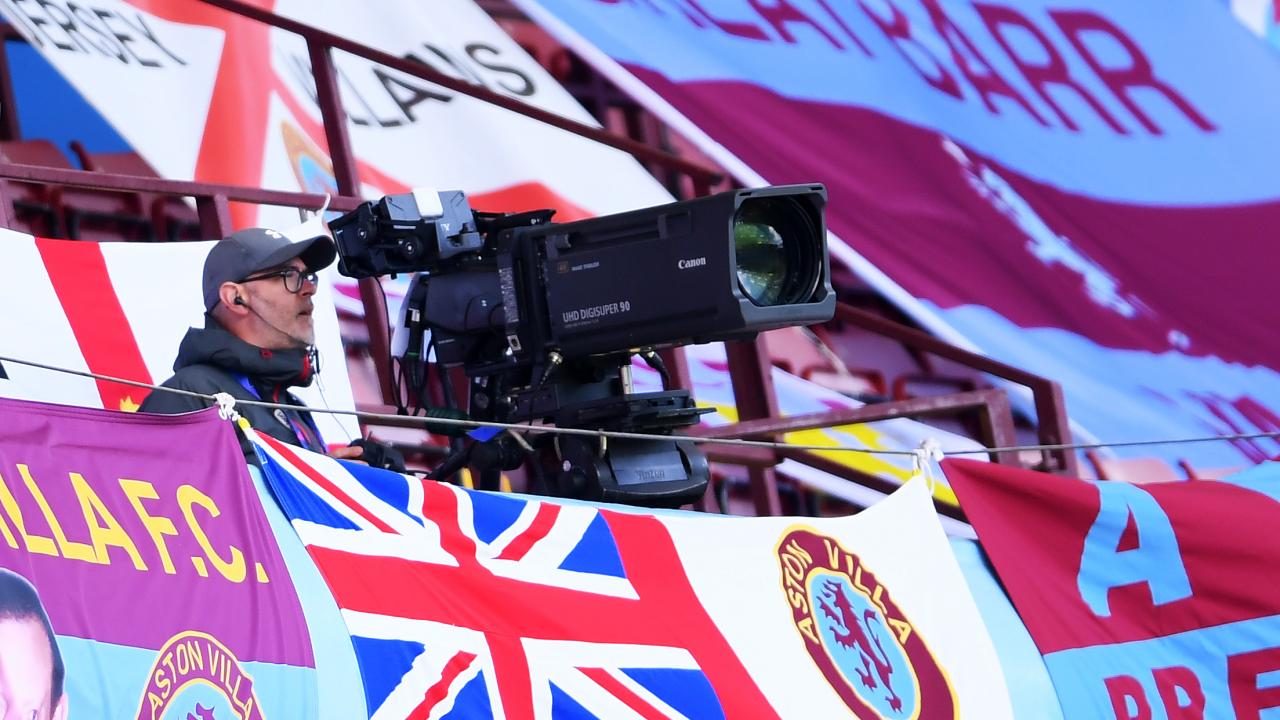 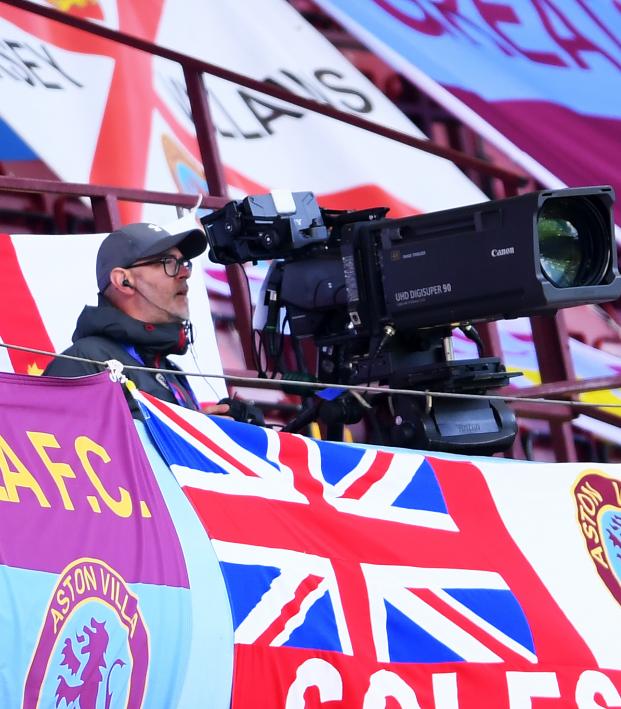 EPL Viewership Is Giving The NFL A Run For Its Money In The U.S.

American football is one of the most watched sports in the United States, but domestic soccer — the world’s football — usually falls by the wayside.

Out of all the soccer leagues across the pond, the English Premier League is the most popular in the U.S., while the NFL is facing a somewhat uncertain time.

The 2019-20 season, like all things in 2020, proved to be different. Viewership for both of these professional leagues was turned on its head. So what is the average EPL vs. NFL viewership?

NBC Sports reported that the 2019-20 EPL season was the most-watched season in four years. The campaign tallied up 462,000 viewers per match — a 1% increase from the previous year. Overall, the EPL drew an audience of 10 million people through the course of the season.

Is it because of Chelsea’s American Christian Pulisic? Or is it soccer's just that amazing and people are finally starting to notice?

One the other hand, the NFL is on a viewership rollercoaster. Since 2017, it's seen an overall increase but was very recently on a downward trend. In 2019, the total number of viewers throughout the season was 16.5 million people.

The NFL has also seen a decline in ratings over the last few years, but 2019 was a comeback year for the league. Why did the ratings drop? Some say it’s because of the kneeling during the anthem, but if that’s the case, then EPL viewership and ratings would have also declined following the restart because of their own kneeling and protests.

That didn’t happen, although Americans might not be as outraged at English players kneeling because it's not directed at the anthem...

Maybe all of this has to do with fanbase age. The median age of American football fans is 50 years old, while the median age for an EPL fan is 43.

Does a younger fanbase have anything to do with ratings and viewership? Potentially, yes. Younger viewers are more likely to stream EPL matches from their phones, driving them away from the TV. And doing this means that they have an easier time accessing games. If we look at other sports league fan bases, the same is also true. For example, MLB’s average fan age is 57. And even older is the PGA, which is 64 years old.

On the other hand, the NBA’s average fan age is 42. So a younger fanbase guarantees longevity for a sport.

In this case, soccer is now on the rise in the U.S. for one of two reasons: One, it’s amazing, and two, its young fanbase is keeping it alive and well going forward.