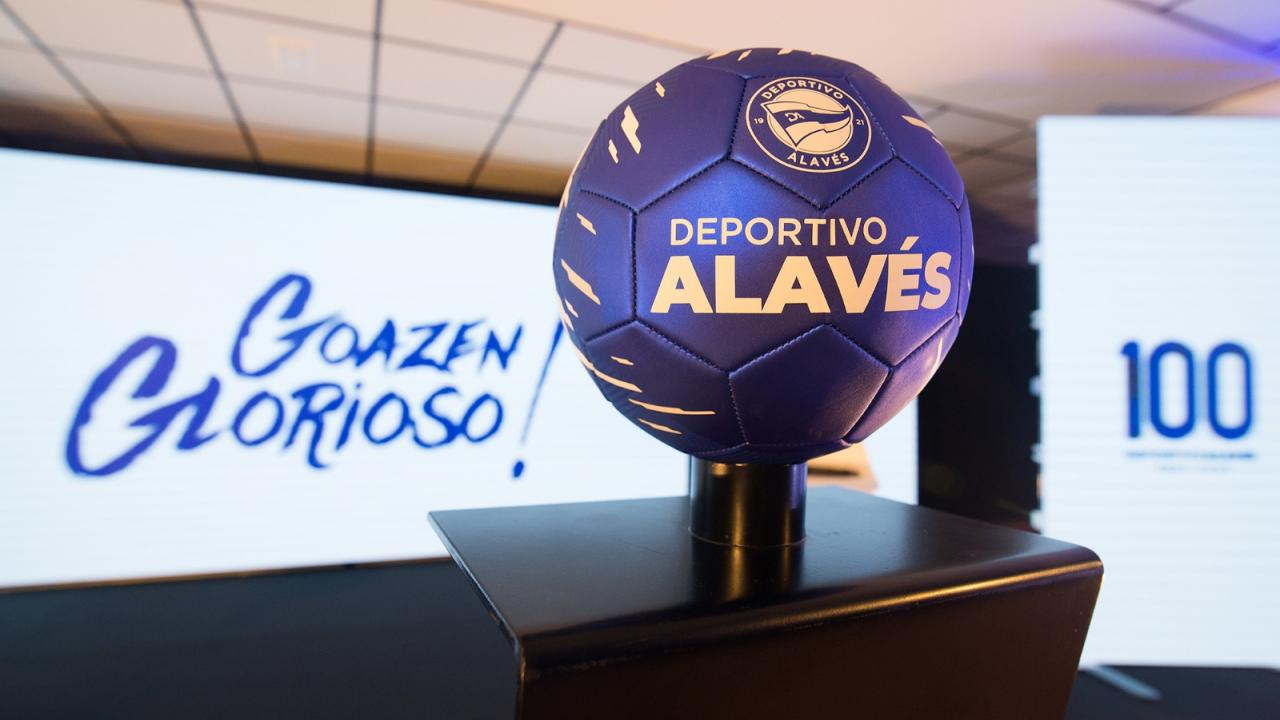 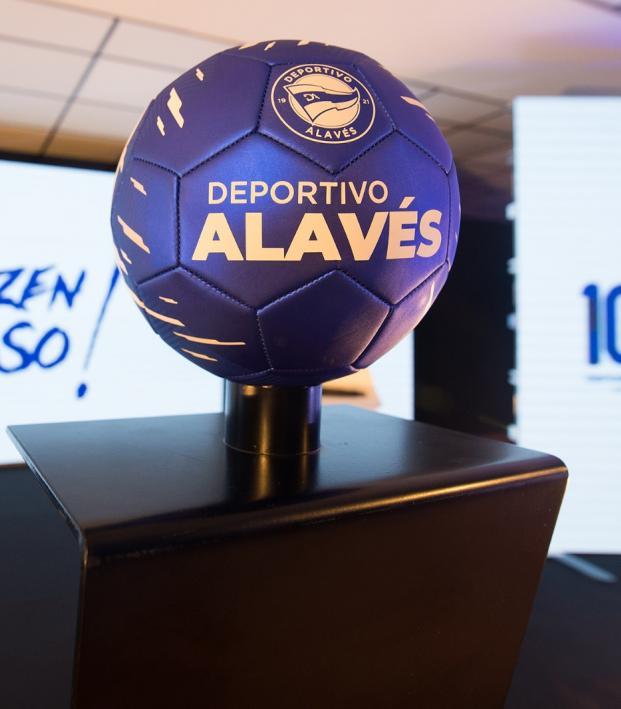 Deportivo Alavés Changes Its Logo For The 8th Time

LaLiga’s Deportivo Alavés has decided to change its corporate image with a new badge and crest for the club's centenary on January 23. Since 1921, the club has changed its logo a total of eight times. Talk about commitment issues …

The club is excited to move forward with its new logo for the 2020-21 season, using the hashtag #NuevoImagenAlavés (#NewImageAlavés). While still wanting to move forward, the club’s official stance is “A commitment to evolution, respecting the essence of the past.” Deportivo Alavés wants people to know its history, while also going forward. Alavés was the first club to be promoted to LaLiga from the Segunda División in 1929-30. Players and fans of Deportivo Alavés have always proudly worn the colors of the club, which means that the crest has to be an equal counterpart.

The new logo is said to be more visually appealing, both in person and electronically. The club has had difficulty in the past with aesthetically pleasing logos. The club is hopeful that this new logo will ensure the words don’t get lost in a jumbled mess and the flag will be prominently shown.

A centenary is a pretty big deal; what better way to celebrate it than to revamp the logo?

(Translation: Discover all the details of the new image)