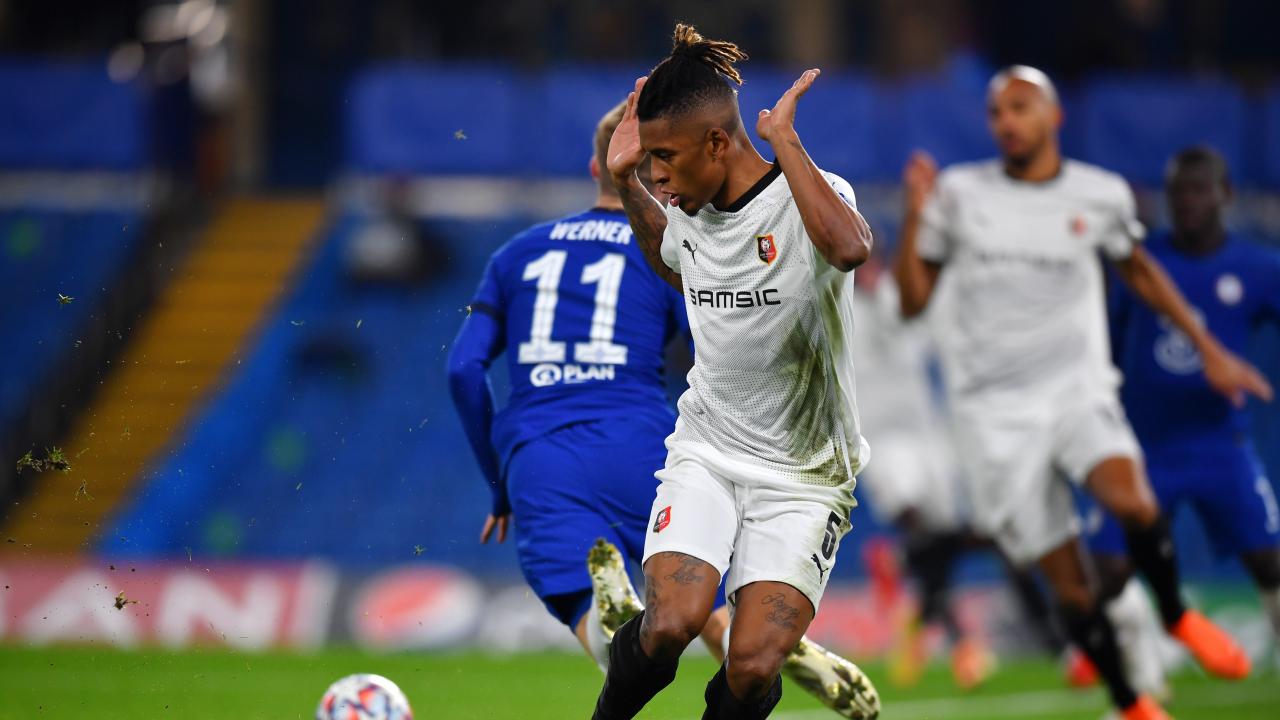 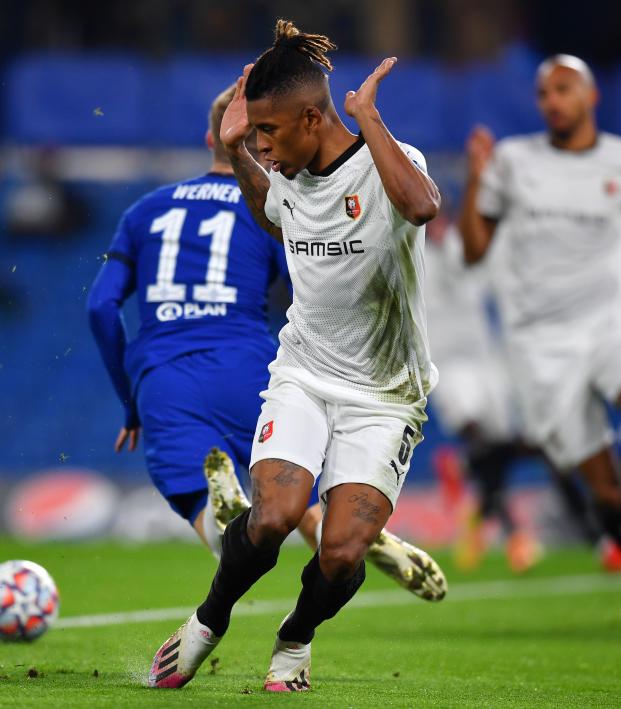 Chelsea picked up a vital three points in the Champions League with a 3-0 victory on Wednesday courtesy of Rennes defender Dalbert living his worst nightmare despite Halloween being four days ago.

The Brazilian left back will be in desperate need of extra emotional support and could definitely use a hug after playing the worst 40 minutes of his career. Dalbert’s nightmare on Stamford Street began in the 10th minute when he tripped up Timo Werner in the penalty area. The Rennes defender was shown a yellow card and could only watch as the German striker buried the penalty kick.

The keeper may have gone the right way, but Timo Werner can not be stopped from the penalty spot @ChelseaFCinUSA lead 1-0! pic.twitter.com/g8KUfm6IHT

Much like the actual movie “A Nightmare On Elm Street,” Dalbert’s sequel for his second yellow card was far worse. His second trip into the referee’s book created a whirlwind of controversy and empathy for the Inter Milan loanee. A quick turn-around shot from Tammy Abraham ricocheted off of Dalbert’s foot and made a beeline for his arm.

After a VAR check center referee Felix Zwayer surprisingly pointed to the spot and then to the astonishment of everyone he booked Dalbert a second time. Werner stepped up to the spot a second time and roofed in Chelsea’s second goal.

As for Dalbert, he was left wondering what he possibly could’ve done differently. The decision baffled Chelsea and Rennes fans alike with an outpouring of empathy on social media for the unfortunate defender.

I'm a Chelsea fan but that was not a penalty, let alone a second yellow = Red card. Dalbert really uncluky here.

The red card for Dalbert is not fair, tgere was no need for that am a Chelsea fan but i don't like that #ucl

Hard not to feel very sorry for Dalbert. That is shocking.

That is INCREDIBLY harsh on Dalbert.
I’ll take it of course, but as a referee, I’m not giving that as a PK. Close range, off the first defenders foot first, then into the underside of the arm.
Add to that, if Dalbert wasn’t there, it drills Ziyech.
Again, I’ll take it, but...

With the French club reduced to 10 men, the Blues cruised to an easy victory even with stars like Christian Pulisic and Kai Havertz missing. Pulisic is recovering from a hamstring injury and Havertz was absent after contracting Covid-19.

Abraham picked up Chelsea’s third goal early in the second half dissipating any hopes of a Rennes comeback.

Reece James serves it up and Tammy Abraham puts it away

A @ChelseaFCinUSA homegrown goal, you love to see it! pic.twitter.com/oXRSAxhXNK

The victory saw Chelsea maintain top spot in Group E, tied at seven points with Sevilla. Rennes and Krasnodar remained tied at one point in the basement.