With Baby On The Way, Who Is Crystal Dunn’s Husband? 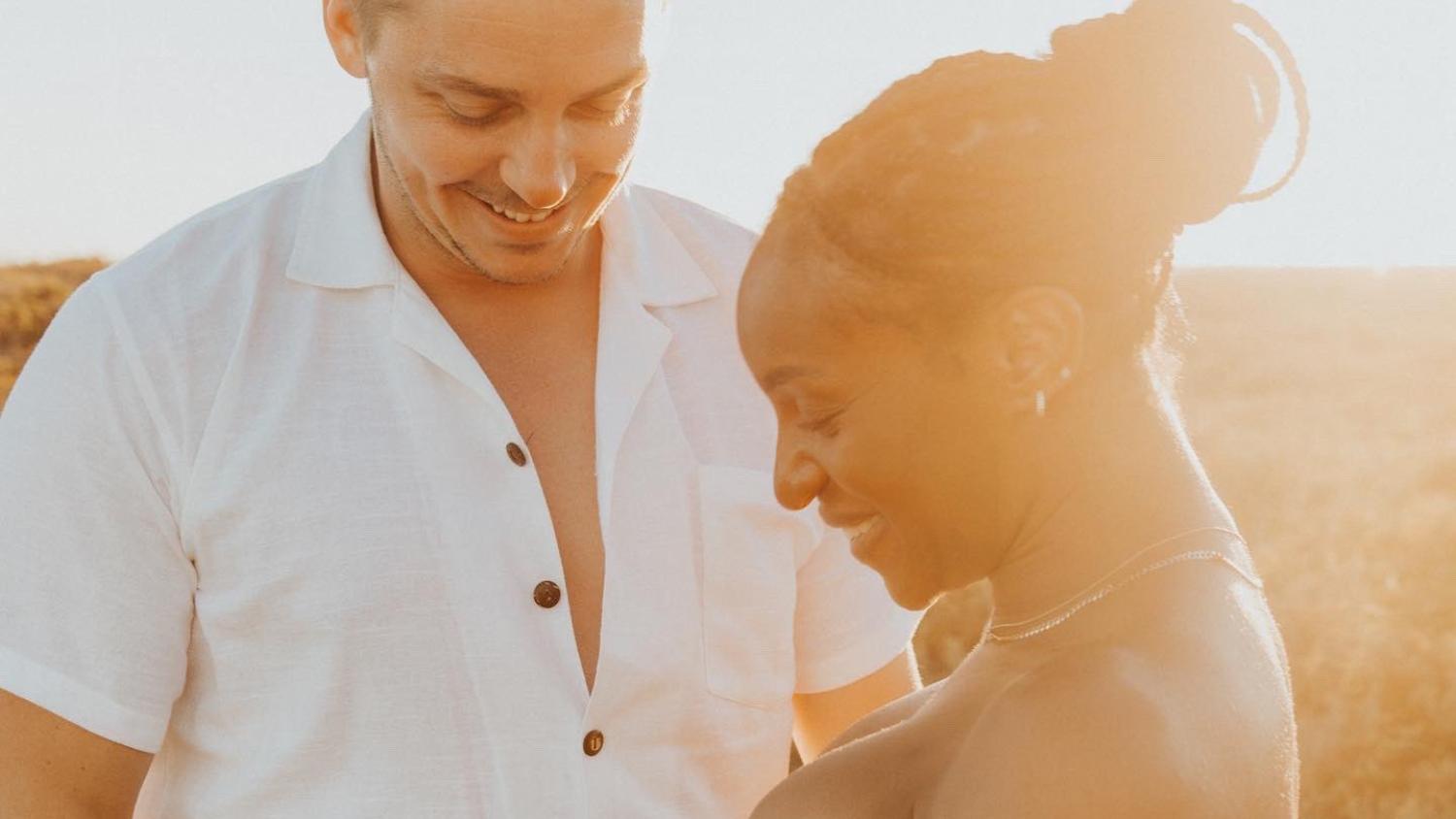 Everything you could want to know about Crystal Dunn husband Pierre Soubrier.
@Cdunn19 | Twitter

Crystal Dunn is arguably the most versatile footballer on the planet. Capable of being one of the NWSL’s best forwards and then becoming one of the world’s best fullbacks with the USWNT, there isn’t much she can’t do. Her next position? Mom. So just who is this Crystal Dunn husband who will help the star footballer raise a baby along with a few cats and chickens?

Expecting her first child in May, here’s everything you need to know about Crystal Dunn husband Pierre Soubrier.

We are soooo excited to be parents!
✨ pic.twitter.com/ExumwPvMXq

Crystal Dunn Husband — Who Is He?

Pierre Soubrier is an athletic trainer from Aurignac, France, who has worked in various positions in the U.S. professional soccer ranks, including the NWSL and MLS. Crystal met Pierre while she played for the Washington Spirit (2014-16), where Pierre was the head athletic trainer.

“We met at work,” Dunn said in in 2018. “He was an athletic trainer and that’s where our paths crossed. Similar jobs. He loves the game. I always have this great support system because he’s just as passionate about the game as I am. Over the dinner table it’s definitely a good conversation.”

After working for the Spirit, Pierre became the head of sports medicine and performance for the Colorado Rapids. Pierre and Crystal were married in December 2018 in New York.

Eventually, Pierre returned to the NWSL with the Thorns as the head athletic trainer. Soon after, Crystal maneuvered a trade to join him in Portland. There, the couple has five chickens and three cats.

One more member of the family will be introduced this year. The family is expecting its first child in May 2022, having announced Crystal’s pregnancy in November 2021.

The blessing of them all: we are excited and happy to be adding a new member to our family in 2022!
✨✨

So while she may be out for the 2022 season to give birth, the Portland Thorns will still have Crystal Dunn husband Pierre Soubrier to help the team win an NWSL title.