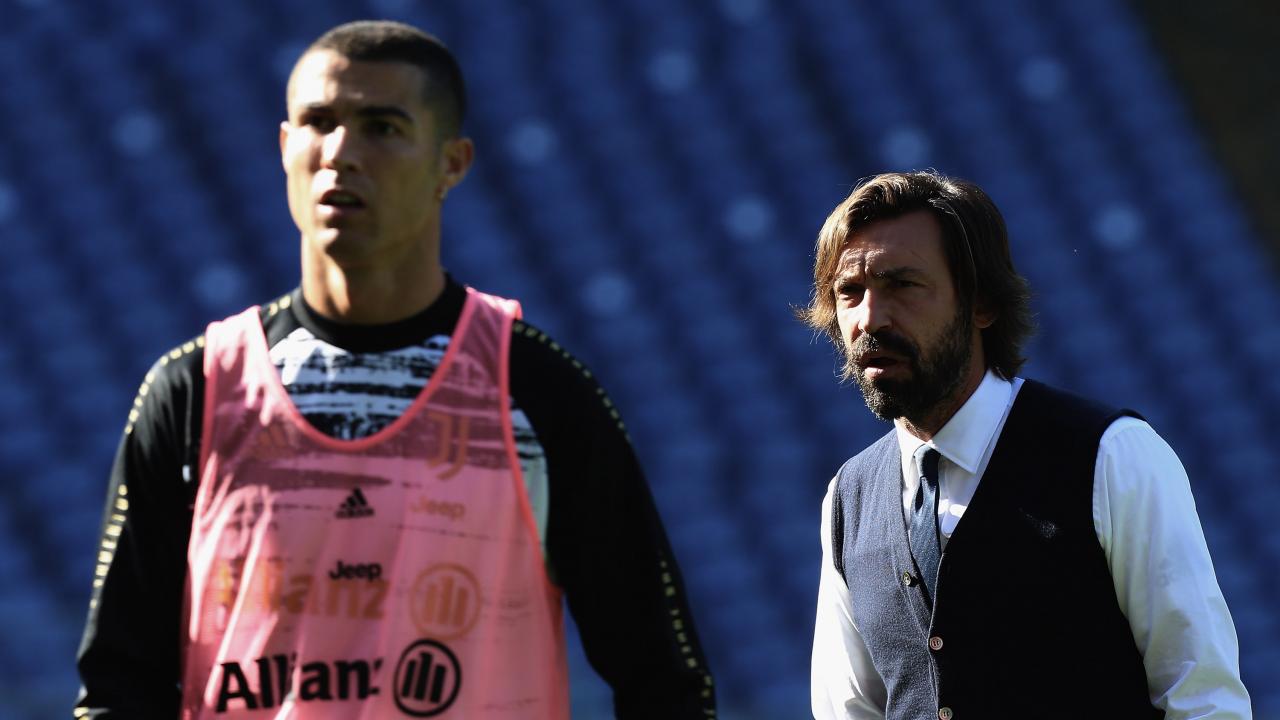 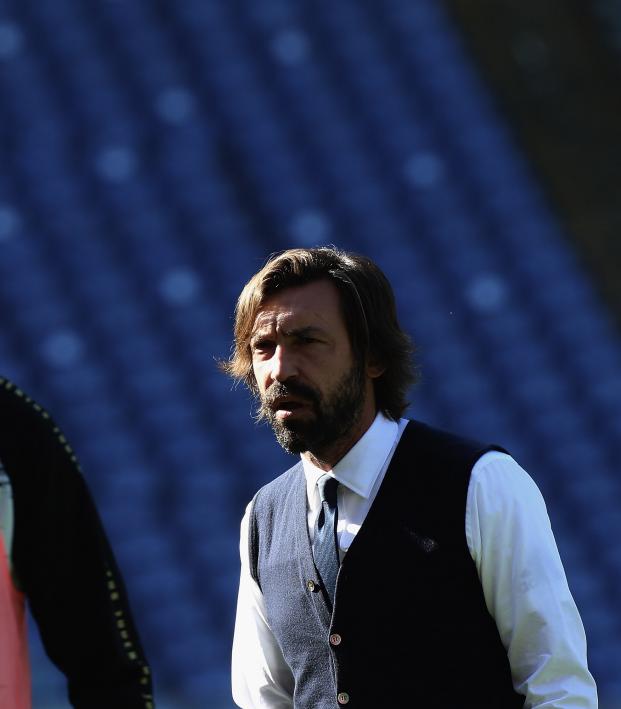 Quiz: Can You Guess If These Crazy Soccer Stats Are True?

A stat crossed my timeline the other day showing that Lionel Messi has 35 goals from direct free kicks for Barcelona over the last decade. That in and of itself is impressive, but perhaps even more extraordinary is the fact that Messi's free kick total is higher than any other club in Europe's top five leagues during that span.

This Messi stat is insane  pic.twitter.com/RZpCyf5tXl

While that stat is somehow true, it got me thinking how far can stats be stretched until they are deemed to be untrue? The best way to test this principle is to create a quiz with outlandish soccer stats that may or may not be accurate.

Are you able to determine which of these stats are true and which are phony?

1) TRUE/FALSE: Everton keeper Jordan Pickford has as many key passes in the Premier League this season as Manchester City attacker Bernardo Silva.

3) TRUE/FALSE: Inter Milan qualified for the Champions League in 2011/12 despite having a negative goal differential.

5) TRUE/FALSE: James Milner has never lost a match in which he has scored a penalty.

6)TRUE/FALSE: Ben Foster is the all-time Premier League leader in saves with 1,178.

7) TRUE/FALSE: Bayern Munich goalkeeping legend Oliver Kahn holds the Bundesliga record for appearances (648) and has appeared in a match in four different decades.

8)TRUE/FALSE: Messi holds the LaLiga record in goals per match over his career, averaging 1.07 per game.

1) TRUE: Both Pickford and Bernardo Silva have one key pass in the Premier League this season (per WhoScored). 2) TRUE: Rodwell went 39 straight starts  without a win for Man City and Sunderland between April 2014 and February 2017. 3) FALSE: Inter Milan had a (+3) goal differential that season and qualified for the Europa League. 4) FALSE: Only eight of Wood's 14 EPL goals came from inside the six yard area, still enough to lead the league. 5) FALSE: While Milner has never lost a Premier League match in which he has scored a penalty, he has suffered defeats in three cup matches in which he has scored from the spot, most recently a 2-1 loss for Liverpool against PSG in the UCL in 2018. 6) TRUE: While he only ranks 10th among EPL goalkeepers in appearances, Ben Foster is the busiest goalkeeper in EPL history when it comes to shot-topping 7) FALSE Kahn is third all-time in Bundesliga appearances (557) behind  Karl-Heinz 'Charly' Körbel with 602. He has also only played in three different decades. 8) FALSE: While Messi may be LaLiga's all-time leading scoring with 447 goals, Cristiano Ronaldo is actually the LaLiga goals/game leader with 1.07/match. Messi has a 0.91 goals/match average.